The Longcut Follows a Scrapped Novel About Seattle’s Art Scene 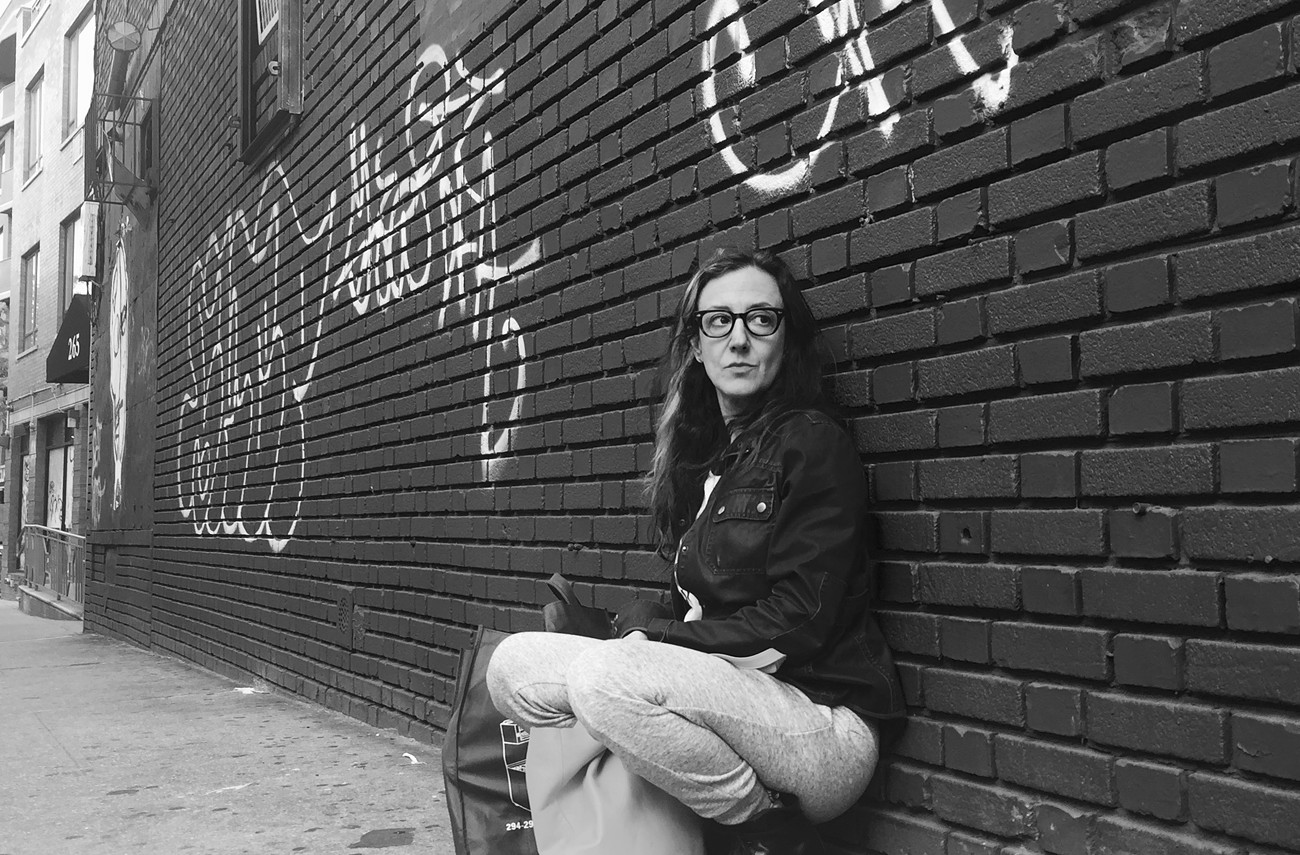 Once a critic in Seattle, now a novelist in New York. Mungo Campbell

About a thousand years ago, I, Emily Hall, was The Stranger’s art critic—visual art, we called it, even as I lived by Arthur Danto’s conception of art as something for the mind as well as for the delectation of the eye, even at times more so. Never mind. Who was I to question The Stranger’s categories? Who was I indeed. Who did I think I was was something I was asked more than once in those years.

Eventually I returned to New York City, the place of my birth, to find out who I thought I was. I’m still a writer, mostly. I wrote about art for Artforum for a long time; now I edit books for The Museum of Modern Art, and now I have this new novel, The Longcut.  My old pal Charles Mudede and I met in the ether to talk about it.

THE STRANGER: You wrote a novel? I had no idea there was a novelist in you during your time at The Stranger. I just thought you were a first-rate art critic.  So, did this interest in the novel happen after you left Seattle in 2003?

EMILY HALL: I sort of can’t believe I never told you. Well, I wasn’t writing a novel while I was at The Stranger. But before I was writing criticism, I had gone through an MFA program with the idea of writing a novel, but I also had to earn a living. It’s amazing I had a full-time job as an art critic. They don’t exist anymore. Well, for various reasons, I ended up writing about art and not writing fiction for many, many years. And when I left Seattle, I was writing a different kind of novel. It was about art and money in a small West Coast city. I was trying. But it just didn’t work. It was, I later realized, not the kind of writing I’m interested in. A big social novel. A Dickens novel. The problem is, I just kept digressing and so it was going nowhere. Then I started reading Thomas Bernhard again and realized, I don’t have to do any of those Dickens things. I could write and see where the writing takes me. That’s pretty much The Longcut.

What’s impressive, to me, is your first novel was published by a really great publisher, Dalkey Archive Press. My respect for them goes back to the time you were at The Stranger. I was the books editor then, and always received the best review copies from Dalkey. They published and translated authors of the highest literary quality. I’m still a snob. Still a modernist. That sort of thing. And so, I was attracted to Dalkey’s topnotch offerings.

Dalkey has published amazing people like Ishmael Reed and Ann Carson, and they were the publisher that picked up another one of my favorite books, David Markson’s Wittgenstein's Mistress, after it had been rejected by like 50 publishers. Now, there is a photograph of Markson’s hand-annotated list of publishers that said “no” to him. And I had it over my desk as one publisher after another was saying “no” to my book. It was there for courage. To keep my spirits up. But then it turned out to be the same publisher that said “yes” to Wittgenstein's Mistress said “yes” to my novel. I’m very happy about this. They did not ask for changes. Their editor liked the book as-is.

What should Seattle expect from your reading?

I expect people who are still upset about my Stranger reviews to throw rotten food at me. But I will read from the novel and answer questions.

Two Graphic Novels to Tuck Into During the Big Dark