Working-Class TikTok Comedian Was a Disgruntled Service Worker Once 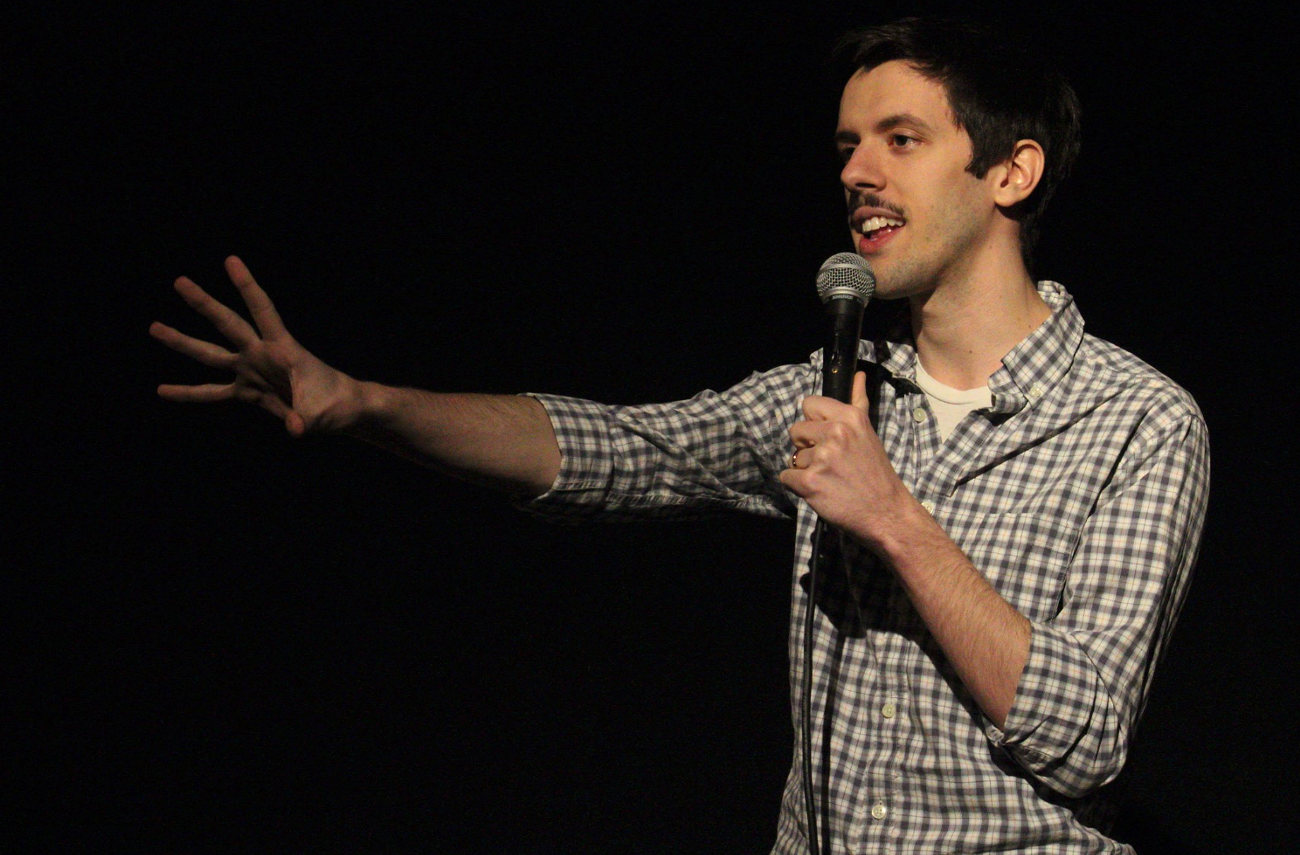 Scott Seiss goes on tour throughout the Pacific Northwest next week. Pat Conroy

Against the superimposed backdrop of an IKEA store, a mustached man speaks directly to the camera and acts out a conversation that will be all too familiar for anyone who has worked in retail.

“You just lost yourself a customer,” says comedian Scott Seiss.

When Seiss first spoke these words in a TikTok video more than a year ago, he drew on his past experiences as an IKEA employee and created a character which ended up hitting a nerve, giving voice to fed up retail workers everywhere. His signature snarky delivery soon became the embodiment of employee unrest, capturing the everyday challenges of the job through bite-sized clips. It propelled Seiss into the forefront of the platform, where he now gets an average of 1.5 million views per post.

Yet Seiss is more than just the disgruntled character created for the videos. He is also a stand-up comedian, about to embark on his first tour in the Pacific Northwest. He’ll be performing in Seattle on June 27, Spokane on the 28, Portland on the 29, and Tacoma on the 30. Before these shows, I spoke with him about the journey of his career thus far, what it says about the future of comedy, and an upcoming film called Cocaine Bear.

On a recent episode of Culturally Relevant with David Chen — whose host Seiss says is his favorite podcaster ever — Seiss described himself as a "blue-collar John Mulaney," in reference to another American comedian.

“I just said it as a joke,” Seiss recalled with a laugh. “Now I’m almost like, ‘Well, I wish I hadn’t said that.’ I just like to think of myself as being a boyish kind of guy and not hypermasculine. A lot of my set is personal stuff and self-deprecating stuff about how I grew up. Then what I do online is very aggressive, yelling at the camera. I do that same kind of stuff stand-up wise, but I also dive into more personal topics.”

It is this blend of tackling working-class frustration and personal reflections that Seiss also brings to his live sets. While he draws from the same character, the process of writing for the stage is far more expansive than that of 15-second TikTok videos.

“Stand-up is completely different. It doesn’t really come alive until I’m on stage doing it in front of people,” Seiss said. “The videos are nice because I can do it without having to go out.”

Seiss had dipped his toe into Vine (RIP) as part of his college improv group, though it was when he began uploading on TikTok that he really began building a large following. As Seiss sees it, building an online audience is a surefire way to ensure they’ll then come to see you in person and on tour.

“I’m attributing this to Lyle Drescher, also known as Therapy Gecko, who said, ‘TikTok is basically the new Carson.’ People watch it right before they go to bed, and if you’re going viral there, getting success on there, you could be immediately launched into this public arena,” said Seiss. “It certainly happened for him, and it kind of happened for me.”

Things got so public that IKEA, his actual former employer, issued a surreal statement to The Baltimore Sun last year. It read, “We’re aware of Scott Seiss’s videos and simply want to clarify that Scott is not a current employee of IKEA and does not speak for IKEA or our co-workers.”

“That was probably my proudest moment. I was like, ‘Oh my god, the PR team at IKEA had to talk about me; that’s hilarious,” Seiss said. “My old coworkers did send me the internal email that was going around me during all of it. It was just really funny that so much time had to be spent on watching my stupid videos.”

Seiss is also set to appear in the upcoming Elizabeth Banks-directed thriller Cocaine Bear, which – you guessed it – tells the true story of a bear who consumed a load of cocaine it stumbled upon in the wreckage of a plane crash.

“I haven’t heard anything about it in a while other than it’s coming out February 24, 2023 in theaters, which is very exciting,” Seiss said with a chuckle. “I don’t know what I’m allowed to say about the actual movie – probably not much.”

Seiss does share that he almost overlooked the opportunity. It came unexpectedly when he first started going viral.

“I got a Facebook message from the casting director’s assistant that went to my spam folder because I wasn’t friends with this person,” he recalled.

On a whim, though, he had decided to check all his messages just to make sure he didn’t miss anything.

“I saw ‘COCAINE BEAR’ in capital letters. I was like: I don’t know what that is; that’s definitely spam and not real. Then I clicked on it, where it said, ‘Directed by Elizabeth Banks, produced by Phil Lord and Christopher Miller,’” Seiss said. “It was from a few days ago, and I was like, ‘Holy shit, did I just miss this?’”

It all worked out. Seiss got the part and traveled to Ireland for production.

Despite everything on the horizon, Seiss still appreciates connecting with those with whom his videos have resonated.

“I’ve always just wanted to be a comedian and make comedy. But the idea that working-class people who are working thankless jobs are getting some sort of entertainment or satisfaction or catharsis from them – that’s really meaningful to me,” Seiss said. “I’m grateful for that reaction.”

Comments 0
Tags: Comedy
The Stranger depends on your continuing support to provide articles like this one. In return, we pledge our ongoing commitment to truthful, progressive journalism and serving our community. So if you’re able, please consider a small recurring contribution. Thank you—you are appreciated!
CONTRIBUTE NOW 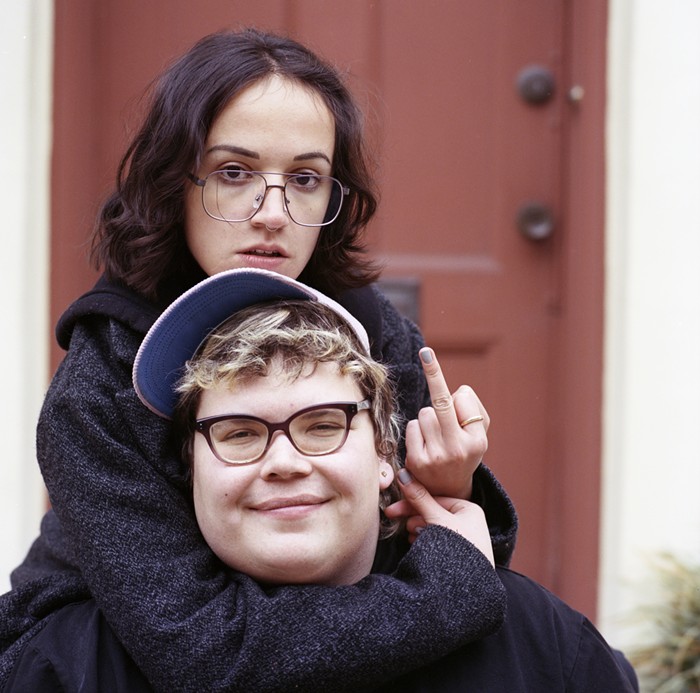 Niles Abston and All His Jokes Land in Seattle

The Return of Joketellers Union