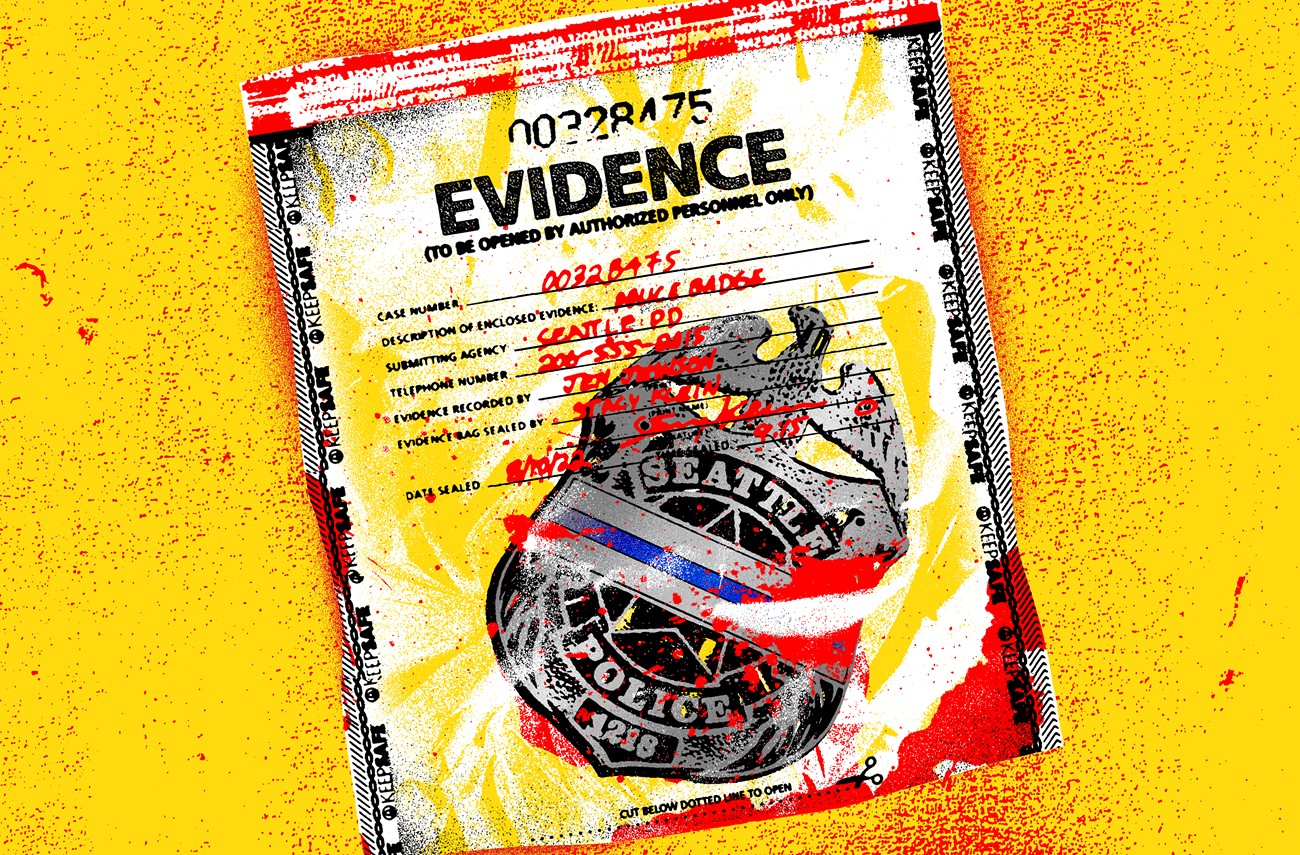 The Office of Independent Investigations will (eventually) end the practice of police investigating police. TYLER GROSS
Back to article

How quaint, but far more of a danger are killer criminals than "killer cops". Let's prioritize to serve the public safety of the whole of society rather than bureaucratizing sociological experiments.

I really detest Will's writing. There is actually some decent info in here but Will's clear and biased contempt for public safety officials completely undermines what little credibility he has in the matter. If TS editors want readers to take this kind of thing seriously you honestly need to find a writer who can do so without such animosity. Reading between the lines of Will's column it's clear he doesn't think we even need an investigator or a prosecutor. We should just skip straight to a sentencing board. Shootings involving police are always tragic but the instances where the officer is acting in pure malice and wanton disregard are less than 1% no matter what Will and the anti police activists want to believe.

@2 "Shootings involving police are always tragic but..." Nothing more needed to be said after that.

Think about what you wrote. Then go to the mirror and look your fucking privilege in the face.

Rather than parroting the press releases from the new oversight agency, I'd ask Will to do a lot of research next time. Many states have separate, independent investigations of police shooting and allegations of violence or brutality. Can't say it has always resulted in prosecutions, but Washington is pulling the caboose on this subject, as always.

Wait, so are you saying we shouldn't increase police budgets in both good years and bad years, so the white fearmongers can yell at someone about their fears?

@3: Sorry, but the vast majority of police shootings are justified by the violence of the suspect.

Not sure what privilege you expect the mirror to uncover, but facts are facts. Again, I'm sorry.

Wow! Once more we see the abject failure of local journalists to understand how corruption, malfeasance, and failure shape Seattle's police accountability system.

In the very first sentence Will notes 3 local police killings: two from Seattle (John T. Williams in 2010 and Charleena Lyles in 2017) and one from Tacoma (Manny Ellis in 2020). How does that not grossly under represent the reality that SPD in Seattle have killed THIRTY SIX people since John T. Williams. Just since Charleena Lyles there have been EIGHT people killed by the SPD either in a behavioral health crisis wielding a knife/no weapon, or a person not wielding any weapon when shot: Albert Fredericks, Jr.; Iosia Faletogo; Danny Rodriguez; Ryan Smith; Shaun Lee Fuhr; Terry Caver; Derek Hayden; and the still unnamed person on Beacon Hill on 1/5/2022. Say their names? Maybe not.

Will states "While the new agency will begin its work with teams led by former cops, the new law gives the OII five years to train an entirely civilian workforce of qualified investigators." I can't find any such provision in the current RCW https://app.leg.wa.gov/RCW/default.aspx?cite=43.102&full=true#43.102.020, which, in my reading, expressly forbids this. Maybe I missed something.

Will notes "Unlike the OPA, the statewide agency has no direct connection to any specific police department," which is not the real problem. The real problem is that ALL serious complaints about the SPD must be investigated by the OPA using SERVING SPD officers, and the past director, as well as the new director, have most or all of their work experience as prosecutors. This system is fully rigged.

Will claims "Seattle’s Community Police Commission gathers public feedback on police performance and then relays it to the OPA," which is utterly false. On this precise issue of civilian investigators the CPC got unanimous public input in February of 2021 for 100% civilianization of OPA investigators (on two separate occasions), but then days later the CPC voted unanimously to continue having cops-investigate-cops. So the CPC has, over the last 9+ years consistently ignored community input and, at times, acted in complete opposition to community wishes.

Finally, Will says "the OII can’t investigate Seattle Police Department officers until a federal judge ends the consent decree." I cannot see where in the current RCW that is stated: https://app.leg.wa.gov/RCW/default.aspx?cite=43.102&full=true#43.102.020

@6 Thank you for your comment, Mike Solan. I'm sure it's of great comfort to the family of John Williams.

Re: “By way of contrast, Seattle’s Community Police Commission gathers public feedback on police performance and then relays it to the OPA.” For years the CPC did NOT gather feedback through public meetings. It currently clearly discourages, and is very uncomfortable with, public feedback that is critical of the OPA, the OIG, and the monitor. Re: “it doesn’t play a formal role within the oversight agency, nor does it have guaranteed access to its leadership,” in practice the leadership of OPA and OIG regularly report to CPC meetings. The CPC does not take those opportunities to ask its partner agencies in the accountability system challenging questions based on public feedback.