On the Ineffable Allure of Industrious Paper Wasps 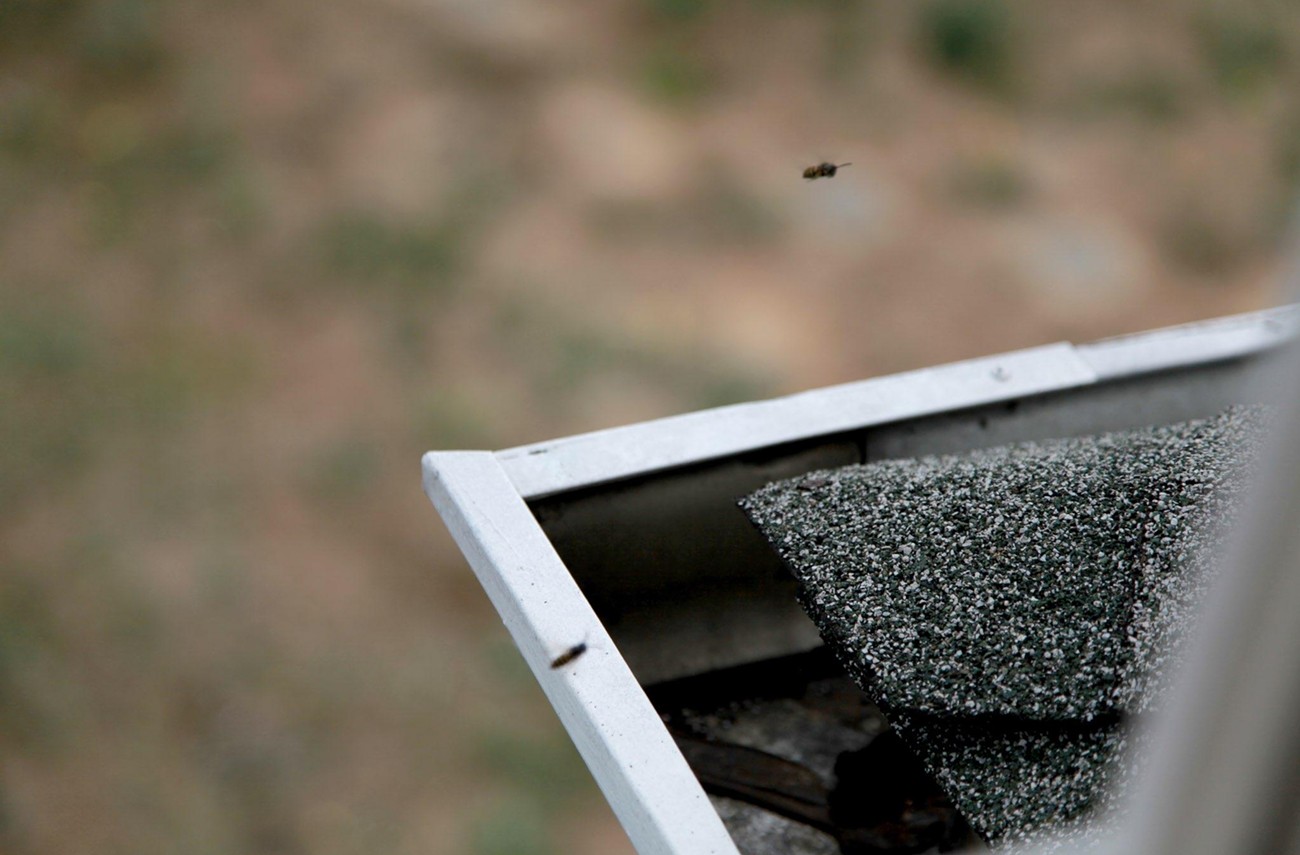 This is very full employment for paper wasps.... Bellen Drake
Back to article

so hats off
to Shopvac

I am now convinced that Charles Mudede has turned over the writing of his essays to an AI that has been trained on the full corpus of his life's work. Go home, OpenAI, you're drunk!

As for me, I rely on good old fashioned capitalism to deal with wasps: I hired a guy last year to murder a nest of those little fuckers in my eaves and I'd do it again in a heartbeat.

Interesting post. Thanks. I was fortunate enough to have options but always thought that the 40 hour week was fair. I take wealth - house, food, travel - and, in return, give a hard 40 (more or less) to create wealth for others to share. I could have worked more and taken more. I could have worked less and taken less. I've never felt oppressed by work nor am I particularly fond of of it. It just seems equitable.

It's possible to get information about these matters from other places besides your navel.

There are several possible flying insects that could build a paper nest up there. One of them is the paper wasp you mention, but if it's a substantial nest with a lot of them coming and going, it's more likely yellowjackets. They look sort of similar, but there's a big difference.

Paper wasps are capable of stinging, but it doesn't happen much because their business is hunting insects. Yellowjackets sting people all the time, because their business is getting into your garbage, or your lunch which looks about the same from their point of view - they're scavengers - and you're much more likely to accidentally put your hand down on one or something. And because their colonies are bigger, when they come out in defense because you perhaps unwittingly messed with the nest, it's going to be a lot worse. When you're thinking about what to do about the nest, does it make a difference whether it's beneficial predator or a more dangerous scavenger?

They're similar, but not identical. Yellowjackets are smaller and more compact, with shorter legs and a typically zig-zag flight pattern - they're quartering, for scent of something edible. Paper wasps have longer legs, and a wandering flight where they often clearly appear to go up to a plant or something and look it over, which is just what they're doing.

Good point 4. Assuming the lede photo is of Charles’s Marxist wasp friends described above, those are definitely yellowjackets and not paper wasps.

"In fact, the goal of full employment can lead to fascism as well as socialism because both owe their conditioning to capitalism. "

So now you can finally stop disparaging capitalism because it's what you always knew: buying and selling, supply and demand, that are as natural and organic as the honey in your chamomile tea, Charles.

I don't know if Charles reads this, but it is an interesting side note on hard leftist consequences. While thinking about the high thoughts of the matter, other people get stung by the wasps (or if the pic is correct hornets).

This is right in the dismissive stuff about repeat offenders and the lowly commons daring to care about being harassed and hassled by them. Metaphor made real.

Yellowjackets in a house need to be wiped out. Full stop. They're nothing but nasty little Murder Hornet wannabees. And before you go admiring their labor & their little societies, remember that they spend all day working for the bougey queen who controls the nest and the means of production.

Hmm… Charles comparing Marxism to yellow jacket colonies. Does that make Sawant a queen yellow jacket? her groupies seem to follow her blindly. He probably shouldn’t be smoking weed and writing articles.