Why Didn't Someone—or Something—Stop Him from Writing That Column? 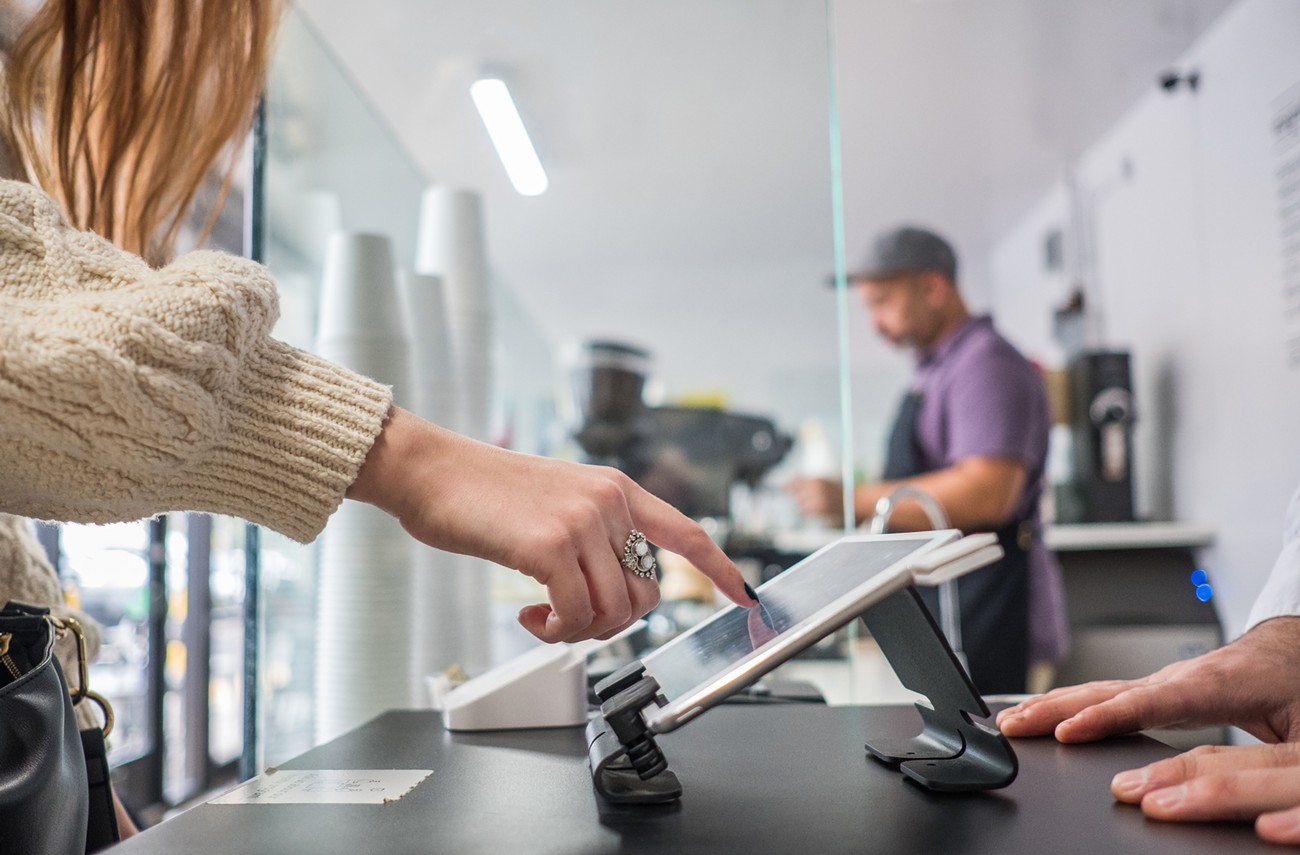 One of those eternal moments in the life of a consumer. Spiderstock/Gettyimages

I really did not want to believe it. Clearly, people were misreading Danny Westneat's column about how tips had, in recent times, become excessive. There is no way an established, educated, and upper-middle-class Seattle Times writer would ever post such a thing. But I was wrong.

His September 22 column, "Help! Tipping in Seattle has become a psychological minefield," has nothing to say but this: Tipping expectations have lost contact with reality. People working in cafes, restaurants, and even in groceries have become so unreasonable. Some even want a tip without really doing anything. They are just standing around, and yet they expect a big cut of the customer's hard-earned cash. Has this world lost its mind?

Yet even all that didn’t prepare for me two tipping conundrums I had in just the past few weeks.

The first was at a bar out on the Olympic Peninsula. It was a stand-up order kind of place, where you make your request at the bar and return to fetch the food when it’s ready. In other words, they cooked, but I was my own waiter.

I ordered a couple burgers and salads, gave my credit card, and when the bartender flipped the tablet screen my way, I would have been knocked out of my seat had I been sitting in one.

My finger froze in mid-air.

Now, there's a Japanese film I can't stop recommending. It's called After Life. (Its original title is Wandafuru Raifu—it's interesting that both Japanese and Shona replace the English L with a tongue-rich R.) The movie is about dead people arriving at a government office on the other side. Here, each dead person must locate one moment in their life they want to stay in forever. There are counselors to help them locate this all-important, life-defining moment. Once located, a production team recreates it and films them in that moment. This is where the dead person will spend eternity.

I bring this up because the image of Westneat's "finger frozen in mid-air" over a "tablet screen" is clearly described as a moment that has no beginning or end. It is there forever. Shall he tip? Shall he not tip? Shall he "pay a 25% premium to skirt even the possibility of shame?" This is the situation of a person who will lose nothing by even tipping 35%.

But what amazes me is the time Westneat must have had between these soul-wracking thoughts forming in his mind and writing about them. That space of time surely presented several opportunities for him to drop the whole sorry business. This could easily have happened while Westneat was walking the dog, if he has one. Or while cutting his fingernails, brushing his teeth, scratching an itch below a shoulder blade, or opening a window in the early hours of the morning. But apparently, the movement from bad idea to bad column was unimpeded.

I think of that robotic teddy bear in Steven Spielberg's most underrated film, A.I. This is what happens. A couple buys a robot boy because their real boy, who contracted a rare disease, is in a coma (or suspended animation). The robot boy learns to love his real parents. But one day, their real boy is cured and returns to family life. During the family's first dinner, chicken, mashed potatoes, and cooked spinach is served. There is a plate in front of everyone, including the robot boy. But the robot boy can't eat. He is supposed to just sit there and fill in the gap of the once-absent real boy, who is now famished and eating the spinach like there's no tomorrow. His big appetite fills the parents with joy. The robot bear, who is also at the table, realizes the robot boy envies the real boy's ability to eat and the affection he receives. The robot bear instinctively grabs the robot boy's right arm as he reaches for the bowl of spinach and warns him, "You will break."

My point is that Westneat needed something like this robot teddy bear to stop him from writing that column. But, then again, it might not have worked. Despite the warning, the robot boy went ahead and ate the spinach, which jammed his whole system. Maybe there was no way for Westneat to do anything but to hate on those in the class below his own. It's the easy thing to do. Hating the super-rich takes way too much effort.