Zoning! And Also One Guy Likes Cops, But Mostly ZONING! 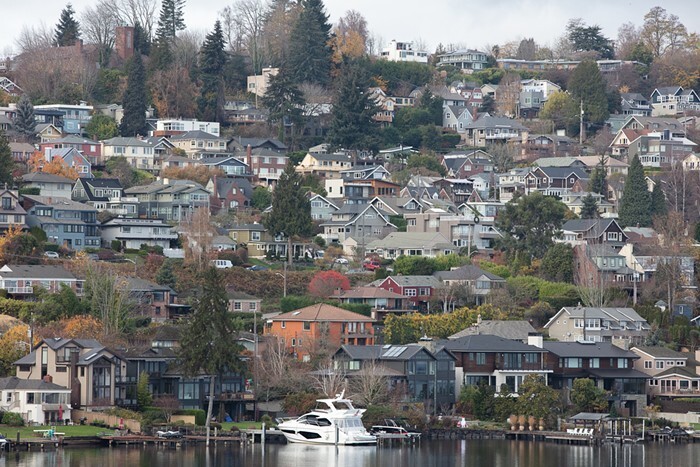 I hate how “progressivism” has largely been reduced to a series of purity tests. We used to stand for the concept of nuance and made space for reasonable disagreement. Now it’s “you’re either 100% for eliminating all single family zoning or you’re an asshole, and if you dare to try and profit from renting any property, you’re worse than Hitler.”

Good thing that condo will never need any maintenance or improvement!

@1: And one of those progressive purity tests is do you hate cops? If no, you're an asshole.

They're as odious as MAGAs.

Based on this I’d say Waylon Roberts has my vote.

Of course I’ll do considerably more research between now and the primary, but that I’ll be voting opposite the Stranger’s recommendations is a pretty safe bet.

It’s really frightening how much ideological conformity there is on both the left and right extremes.

I can certainly see either side rolling the tumbrils down the street.

You guys sure expend a lot of energy worrying that Hannah Krieg thinks you're an asshole.

@6: It's not what Hannah thinks, but what she writes. I'm sure she's delightful to engage with at cocktail parties.

"Unfortunately, she said she [candidate Julia Reed] will soon become a small landlord when she moves in with her boyfriend and rents out her condo."

I'm sure Hannah would also have found fault if Reed had the nerve to sell her condo at a profit.

Of course the stranger calls the black candidate a wonk…

We need social housing to help rectify the extreme lack of affordable housing in this city.

Until that is seriously addressed we are not addressing the violation of human rights that the Harrell regime practices daily. Only under public pressure will we get any justice.

7 Cocktail parties???? Are you kidding.

Most people are living from paycheck to paycheck and trying to pay for food and clothing.

There are many strategies a city can use to increase density, improve neighborhood walk scores, create/retain affordable housing, and generally make city life easier and better for the citizens. Of all of these, the hardest to perform, with the smallest resultant gain, is elimination of single-family zoning. Of course, that is the hill the Stranger has elected to (have other persons' hopes for a better city) die upon.

One irony here is the 36th District itself, which used to extend much further south into Belltown than the toehold which currently juts across Denny near the Space Needle. Back then, I lived in the 36th District in Belltown, near downtown, when Belltown became the most densely populated neighborhood in the state. For a tiny fraction of the effort which would be needed to eliminate single-family zoning in the 36th District, the city can simply issue permits for more residential or mixed-use towers in Belltown, which will house more persons, more affordably, and much, much sooner, than any war with homeowners over single-family housing is likely to produce in the lifetime of anyone reading this.

But making Belltown ever more dense and attractive has no class-warfare cachet, and therefore no appeal to the armchair class-warrior wanna-bees at the Stranger.

The so-called labor shortages are a direct result of the unaffordable housing in the city. Nobody can work for minimum wage at the ridiculous rents here. They leave for far off suburbs and it’s not worth the price of transportation to come in and work.
I’m paying $50/hr for unskilled labor this week, and feel lucky to find that!

Everything will be disrupted until there’s a mix of incomes in the city.

The stupidest thing was allowing new construction developments without mandatory mixed income use. The alternative fee for housing just evaporated into bullshit ineffective bandaids for what is actually a serious public health issue: contagious addiction.
I’m sick of throwing ALL of our housing crisis money at those at the very bottom. Seniors are being displaced at grotesque rates and we never hear about it. Or youth getting started. It just all goes to the criminally addicted. They never voted or paid for housing levies, but are using all the resources.
All those million dollar condos should have a couple of floors of affordable apartments. People would have been housed for YEARS by now.

"I’m sick of throwing ALL of our housing crisis money at those at the very bottom. Seniors are being displaced at grotesque rates and we never hear about it. Or youth getting started. It just all goes to the criminally addicted. They never voted or paid for housing levies, but are using all the resources."

The half-billion-plus (!) dollars which Seattle has recently spent on building a massive homeless-industrial complex wasn't merely squandered; it was effectively stolen from long-term, tax-paying residents who could, right now, be living in housing that money could have built. In addition to the seniors who've lived in Seattle for decades, and the young workers who grew up in Seattle, there are plenty of persons who work hard to keep Seattle going: baristas, janitors, low-level office workers, nurses, and teachers, to name just a few. They can't afford to reside in Seattle anymore, so they suffer hellish commutes atop their hard work. Of the many injustices brought by Seattle's chronically failed homeless policy, this may be the largest.

Such a predictable rookie.

I don't understand why the stranger hates small landlords so much. After all, we've got to be pretty darn masochistic to even think about being a housing provider given the downright hostile regulatory environment in seattle and increasingly, statewide as well as the constant misrepresentation, cariacaturizing, demonizing, and dismissal from a vocal subset of activists most of whom have never built, rehabbed, managed, or otherwise made available a single housing unit in their lives. 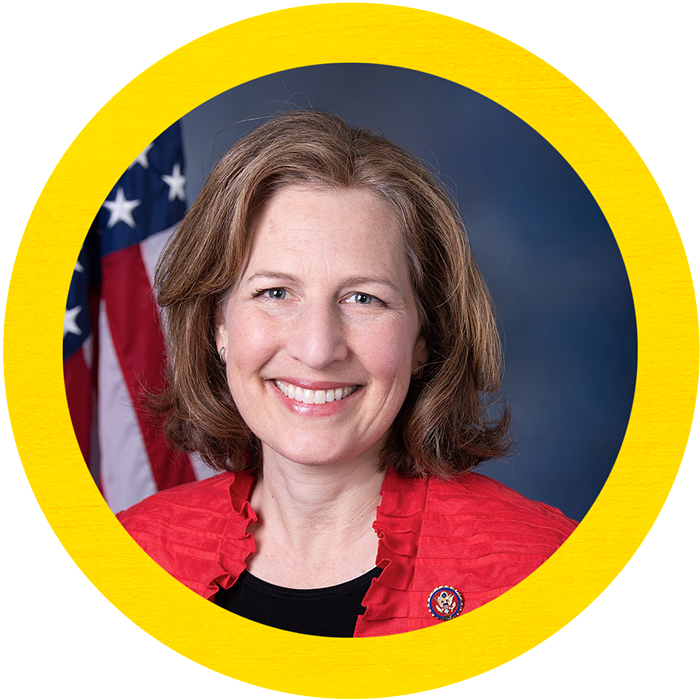 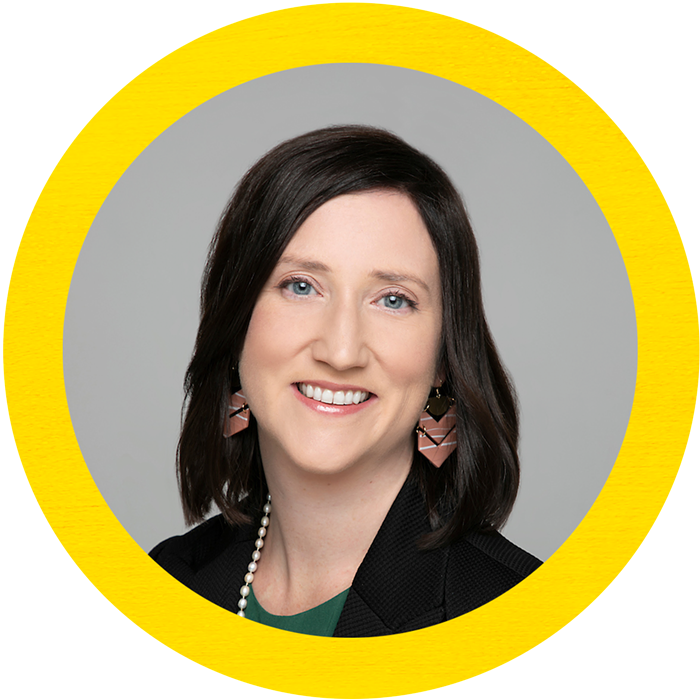