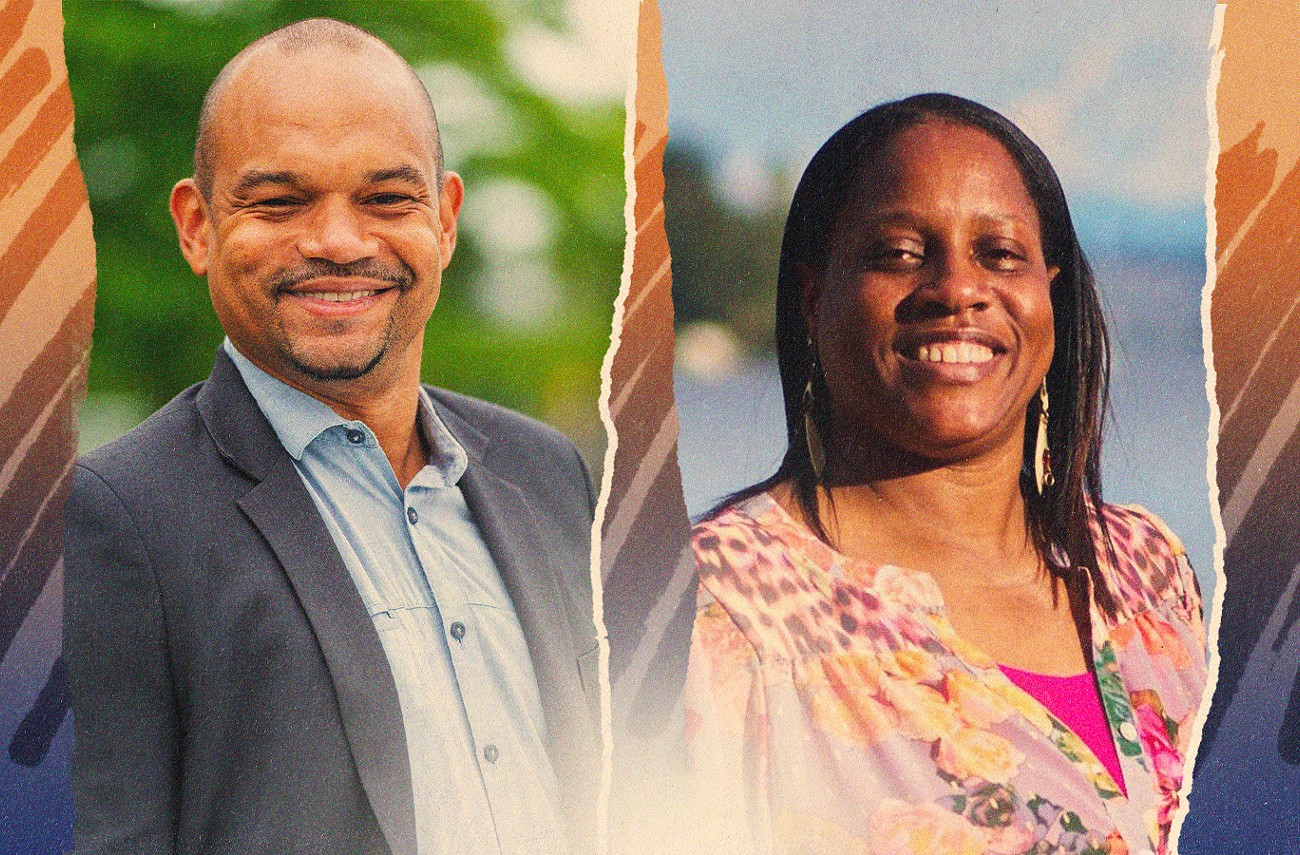 Surprisingly, it's the landlord who wants to end single-family zoning. Courtesy of the Campaigns | Anthony Keo

Last night, the candidates vying for Kirsten Harris-Talley’s vacant seat in the State Legislature faced off in a debate hosted by the South Seattle Emerald. Stranger-endorsed Chipalo Street and his opponent, former King County Equity Now Chief of Staff Emijah Smith, largely agreed on most of the issues, but they revealed some sharp disagreements on the future of development in Seattle’s South End.

The difference between the candidates on key housing issues such as ending single-family zoning and increasing development in neighborhoods with mass transit could prove decisive in the coming legislative session. In this year’s session, a divided Democratic caucus failed to pass even a watered-down version of a bill to speed up housing construction within half a mile of mass transit, so the winner of this race could provide the crucial vote in the attempt to address the housing crisis next spring.

Before jumping into their disagreements on housing policy, it’s worth noting that if the entire Democratic caucus shared the values that Street and Smith have in common, we’d live in a much better society. They aligned on keeping cops out of schools, allowing incarcerated people to vote, passing a statewide universal basic income, and passing a wealth tax so the state can actually raise enough money to fully fund education and critical anti-poverty programs. Even amid disagreements on housing policy, they agreed on lifting the statewide ban on rent control and prohibiting discrimination in rental applications against people with criminal convictions.

But when asked to elaborate on how they’d address the state’s housing crisis, Street and Smith offered sharply contrasting philosophies on whether to encourage more development in the 37th Legislative District, which includes South Seattle and Skyway.

Street said his take on the issue stemmed from his experience as a landlord, but he offered a perspective rarely heard from those who build wealth off of the need for shelter. He advocated for eliminating single-family zoning, a policy used in the past to concentrate multi-family housing like apartments in neighborhoods predominantly occupied by lower-income people and communities of color. Street argued that we need more “workforce housing,” a specific type of affordable housing geared at residents who make too much money to qualify for low-income housing subsidies but who still can’t afford market-rate prices.

Smith, by contrast, didn’t come out as a full-on NIMBY, but she repeatedly expressed doubts about the benefits of more density when compared to the potential for further displacement of the district’s current residents.

She’s not wrong about the costs of development; many South End residents complain that rising rents are pushing them out into the suburbs of South King County, and a recent study found that Black residents in King County are ten times more likely to face eviction or foreclosure than white residents. That mounting economic pressure has consequences for local business owners, too, as stores aimed at serving specific community needs have fewer and fewer customers to support them.

By promoting more density around the mass transit options in the South End, Street said, the State Legislature can better support those small businesses. He argued that the increased foot traffic that more walkable neighborhoods would provide will shore up customer bases at those stores while also reducing the amount of traffic-related air pollution in the district.

In explaining her suspicion of moving full steam ahead with encouraging more multi-family housing in the South End, Smith also argued that homeownership should be the goal for Seattle’s communities of color, not renting. For Smith, homeownership remains the preferred method for Black families to acquire intergenerational wealth that decades of redlining and discriminatory lending practices have denied them in the past.

Street also acknowledged the challenge of balancing the need for more development with the risks of displacing longtime residents, but he questioned the effectiveness of current anti-displacement measures meant to help seniors age in place.

He said he would focus on fixing what he called an unintentional consequence of one anti-displacement measure that allows seniors to defer making property tax payments that could otherwise force them to sell their homes. Street said the current policy requires the person who inherits the house to pay the deferred property tax all at once, often forcing the next generation of the family to sell instead of remaining in the community.

With so little disagreement on the issues outside of this difference of emphasis on how to address the housing crisis, voters in the South End have just over a month to decide whether they prefer Street’s embrace of development or Smith’s more skeptical outlook on increasing density in their neighborhoods.

Update: In an email following the publication of this post, Smith argued that I mischaracterized her position on density in the debate. Though she held up a sign onstage indicating her total opposition to ending exclusionary zoning, in the email she said, “I believe we can have housing growth, end single-family zoning, and invest in housing and community stability and racial equity. All can, and must, happen.” 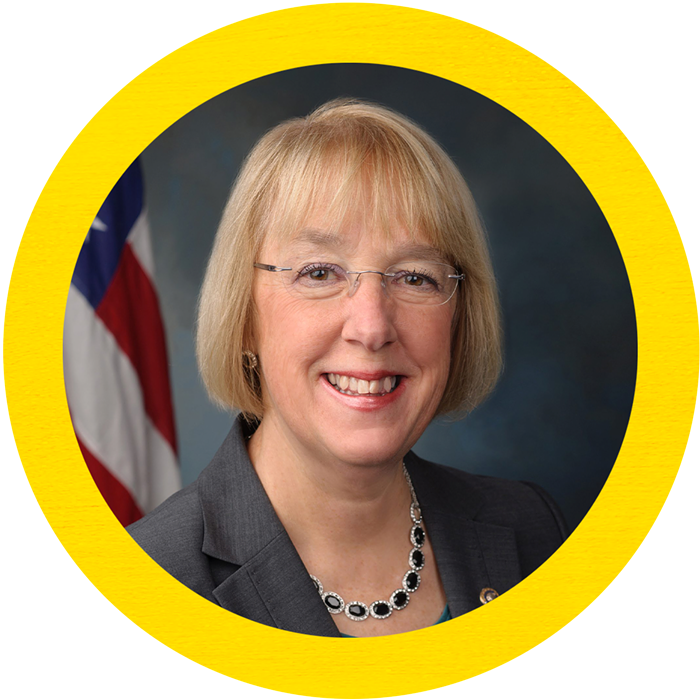