The local concert promoter sits down with Charles Mudede to talk about Whitney Houston, Beatwalk, and her big plans for fall 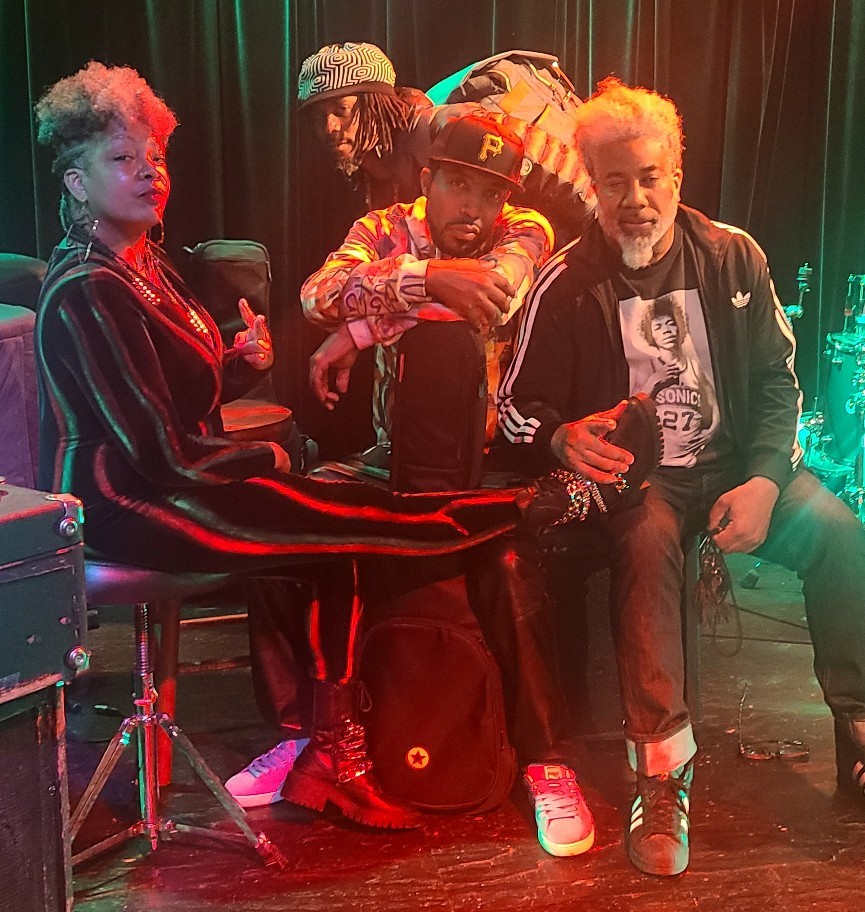 This is one of the biggest questions of my life: How did I miss the tribute to J Dilla?

The show, arranged by Vitamin D and the Carlos Overall Quartet, happened at the Royal Room just before lockdown, on Feb 7, 2020. It was organized and promoted by Tish Gallow, who was also the event's host. If you want to do a tribute to the genius of the late J Dilla—he entered forever in 2006—then you want to hear what Vitamin D, by far our city's greatest hip-hop producer, is putting together.

Really, how did I miss that show?

When we all decided to exit a pandemic that, in all honesty, has yet to end, I learned the show's organizer, Gallow, was in the business of producing tributes to prominent Black musicians. One was devoted to Prince; another to Dr. Dre. This fall, there will be a tribute to Whitney Houston and Native Tongues, a '90s hip-hop collective that counted Jungle Brothers, A Tribe Called Quest, De La Soul, and Queen Latifah as members. (Both shows are at the Royal Room.)

Gallow also organizes Columbia City's Beatwalk, which features a variety of local musicians performing in bars, restaurants, and on the streets, though due to the pandemic, CCB presently does not have a set schedule.

Tish has been in this role for 10 years, and a part of her vision is to keep Black culture alive in a neighborhood that has been gentrified. There are great places to eat and drink in Columbia City, and the neighborhood still has a good number of Black-owned businesses, the most prominent of which are Island Soul Rum Bar & Soul Shack and Lil Red. The fact that one of the most lively musical events in the city is coordinated by a Black woman with deep connections to the Black community means that gentrification can only give us hope. And one hopes she will keep doing her thing, keep coming up with tributes to Black musicians who changed the world.