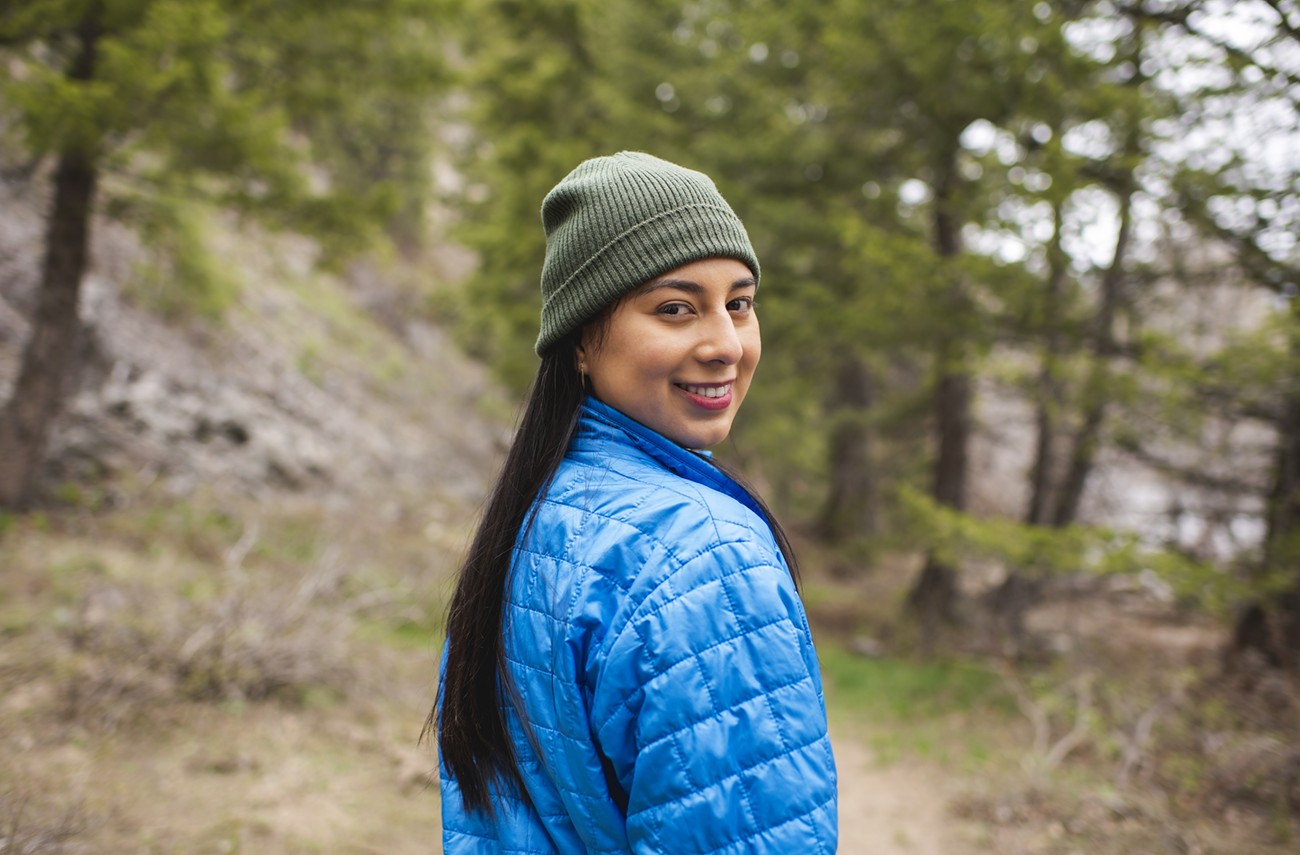 On September 22, Esquire posted a story that made this bold and puzzling claim: "It's Time to Admit That Seattle Is a Style Capital." Former Seattle Times writer Andrew Matson wrote this piece, which describes the progress of our local look from grunge to what The Cut called "gorpcore" in 2017. The impact of this trend on the fashion world is, Matson argues, considerable.

And so we see grunge today on rich NBA players and trendy TikTok kids alike, with their worn-in jeans and plaid flannels. And we see gorp in cool-person circles all around the States, including on style icons like Frank Ocean and Drake, who choose to wear performance shells and puffers when they could literally have any jacket in the world. (And fun fact: Drake’s Scorpion merch was designed by Seattle artist Andrew Durgin-Barnes).

But Seattle has been, still is, and will likely always be the anti-fashion capital of the world. In this regard, it surpasses Portland, OR and Vancouver, BC.

Ours is a city whose mode of presentation is no style at all. True, having no style is a style, as America's most notable culture critic, the late Susan Sontag, pointed out in a literary essay. But in another famous essay, "Notes on Camp," Sontag, inspired by Charles Baudelaire's "In Praise of Cosmetics," correctly identified the essence of style as artificiality. The closer a person's appearance is to the real, the natural, the useful, the further it is from the true meaning and mode of fashion. (“[T]he essence of [style] is its love of the unnatural: of artifice and exaggeration....”)

But this is exactly what the Seattle look is all about: a mode that does not break with its natural surroundings but is, indeed, at one with them. Now think of Henri Bergson's theory of élan vital. The key point of this theory has been missed by brilliant and blunt commentators alike. They have identified it with the determination, disproved by the famous experiments of the 19th century microbiologist Louis Pasteur, that what makes dead matter and living matter different is a special force specific to the latter. This was not Bergon's meaning. What he had in mind instead was drawn from another science, that of thermodynamics, particularly its second law, the law that directs, as far as we know, the arrow of time.

Life, according to this view, "is characterized not as a spiritualistic 'vital force' but as a tendency of organization opposed to the tendency of entropic degradation." By using free energy—in our case, the energy provided by the sun—life is able to reverse matter's natural movement toward greater and greater disorder, toward a state of rest, a state of high probability. (Life is highly ordered, and therefore improbable.)

Now, if you were ever to arrive on a strange planet and saw a river running up a hill, you would know right away that it's alive. A dead river is, naturally, pulled downward by its forced search for a place of rest. The nature of the universe is laziness. Seattle's fashion scene is much more like a river on our planet rather than one we might find on a fantastic world.

please stop doing trend pieces about how people dress in the Pacific Northwest. if you like it just get a flannel and a puffy with Blundstones, you do not need to write 1500 words. we will never be a style capitol and that is part of our charm

Seattle fashion offers little resistance to nature; it is too practical to be stylish, which is always super-artificial, always working against the forces of nature. We just give up and put on what's best for the rain and all of those very short days.