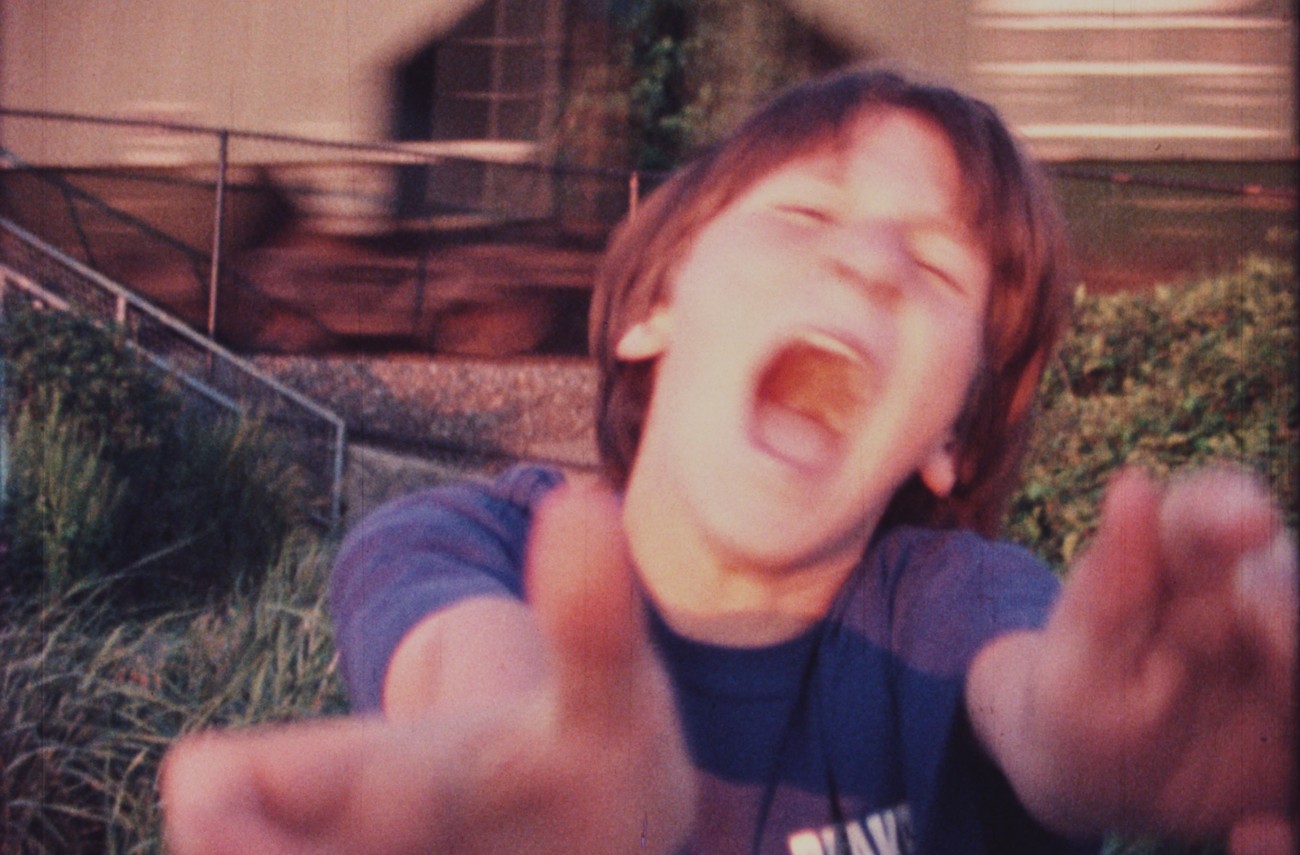 The experience of watching Sam Now, a 2022 documentary with roots in Seattle, is as painful as it is poetic. Making use of old home movies, short Super 8 films, and crisp HD videos, Sam Now spans decades of life in the troubled Harkness family.

Central to Sam Now is Reed’s half-brother Sam, whose mother Jois suddenly left when he was young. Shocked and hurt by her departure, the family mostly ignores the family crisis in order to protect themselves from further hurt. Sam Now is an attempt to breach that silence—a work of artistic creation that Reed Harkness hoped would bring his family back together or at least provide some sense of closure.

What has followed is a pursuit of finding Jois, why she left, and how they can, if at all, heal collectively as a family. The two brothers embark on a road trip in search of Jois, and Sam Now uses extended frank conversations with family members and plenty of creative flair to put the past in conversation with the present.

Sam Now first premiered at the Hot Docs Canadian International Documentary Festival in May; it will be showing at the SIFF Egyptian in Seattle on July 21 and at the PAM CUT Whitsell Auditorium in Portland on August 5, with Q&As with the family following both screenings.

I spoke to Reed Harkness and the film’s editor and producer Jason Reid about the process of bringing the deeply personal story to life. Harkness, who partially grew up in Seattle but now lives in Portland, shared that Sam Now has elicited a lot of responses from audiences who have seen it.

“We’ve been hit with a lot of stuff so far,” Harkness recalled. “There have definitely been a handful of people that are like, ‘Woah, this is really doing something to me.’ That’s really why it was made, you know? I felt compelled to go into this story so deeply because I could see Sam evolving and all these holes in the family. I could see how there was just this untapped thing that I hadn’t seen much work about.”

Harkness said that there have been intense reactions to Jois and her decision to leave, but the film never sets out to demonize her. It works to understand her, grappling with her own past pain and how that may have influenced her decision to leave. In talking with Harkness, this was something that he said was always a big priority. There are multiple moments where we learn Jois had a traumatizing experience growing up with adoptive parents that didn’t support her and even threatened to send her away. It is harrowing, heartbreaking stuff, though the documentary approaches it all with a compassionate and unflinching eye.

In addition to the emotional excavation required, the filmmakers also had a mountain of footage to sort through from decades of filming. For Reid, a longtime friend of the family and editor, constructing Sam Now was like looking back through the past.

“I’m probably the person who’s seen every frame that’s been shot because I went through it. It’s hundreds of hours of stuff. The Super 8 alone, which we got retransferred for the movie into really nice quality, is like 20 hours...” Reid said. “Then all the DV footage that Harkness shot in the early 2000s leading up to the road trip, the road trip itself, and the years following it—all that stuff had to be through to figure out what are the core story elements.”

This road trip serves as a defining moment and an inflection point for the half-brothers. Without going into too much detail, they do end up finding Jois, and the documentary then reflects on what their collective future will be like as they enter into a new chapter of their lives. An abundance of tension remains, though there is a tentative sense of healing that the documentary manages to delicately capture.

Offering a central perspective around the unfolding story, Harkness provided the film's narration, which bridges its different timelines through his own observations.

“Some voiceover is an epiphany that I have about the beats of the story, and then some voiceover is connective tissue, like: this will be the transition that gets you to the next thing, or this will explain the detail that you need to know,” Harkness said.

“Over the years, I’ve mentioned this [documentary] to him, and he took an interest,” Harkness said. “He was a sounding board and somebody that I could throw some of these ideas against to help with the cohesion of things.”

All of this ends up making Sam Now feel like a memoir of sorts for Harkness and his family. However, the relationship between the two brothers was complicated by having a camera present for 25 years. Now that it is gone, life is different.

“My life with Sam—my life with my brother—has revolved around cameras. We’ve found ways to have adventures and a lot of good times together in that, but the cameras have been there too,” Harkness said. “That shift to end the movie is a pretty big jumping-off point in my life.”

Much of the Harkness family, including Sam, has now seen it, but Jois has not.

“One of the big things is that Jois has decided not to watch it. She said that she’s just not ready,” Harkness shared. “I think that’s fair; I understand… When Jois finally watches this, I would love to initiate some kind of conversation with her and my brothers or with more family.”

This emphasis on the documentary being a conversation starter was something Harkness valued from the very start, and he hopes that the local screenings will generate more dialogue. Along the way, he tried to keep an open mind, no matter what he discovered about his family.

“As I kept peeling back the curtain and all the anxieties that were there in the first place," Harkness said, "I started to realize that everybody who is contributing—that I’m doing interviews with, that are along the road, that are a part of this story, that are a part of my family—they’re all portraying some level of humanity.”

Tags: Film/TV
The Stranger depends on your continuing support to provide articles like this one. In return, we pledge our ongoing commitment to truthful, progressive journalism and serving our community. So if you’re able, please consider a small recurring contribution. Thank you—you are appreciated!
CONTRIBUTE NOW

Vee Hua and Tariqa Waters Are Gonna Blow Your Mind