On Television, The Revolution is Never Enough 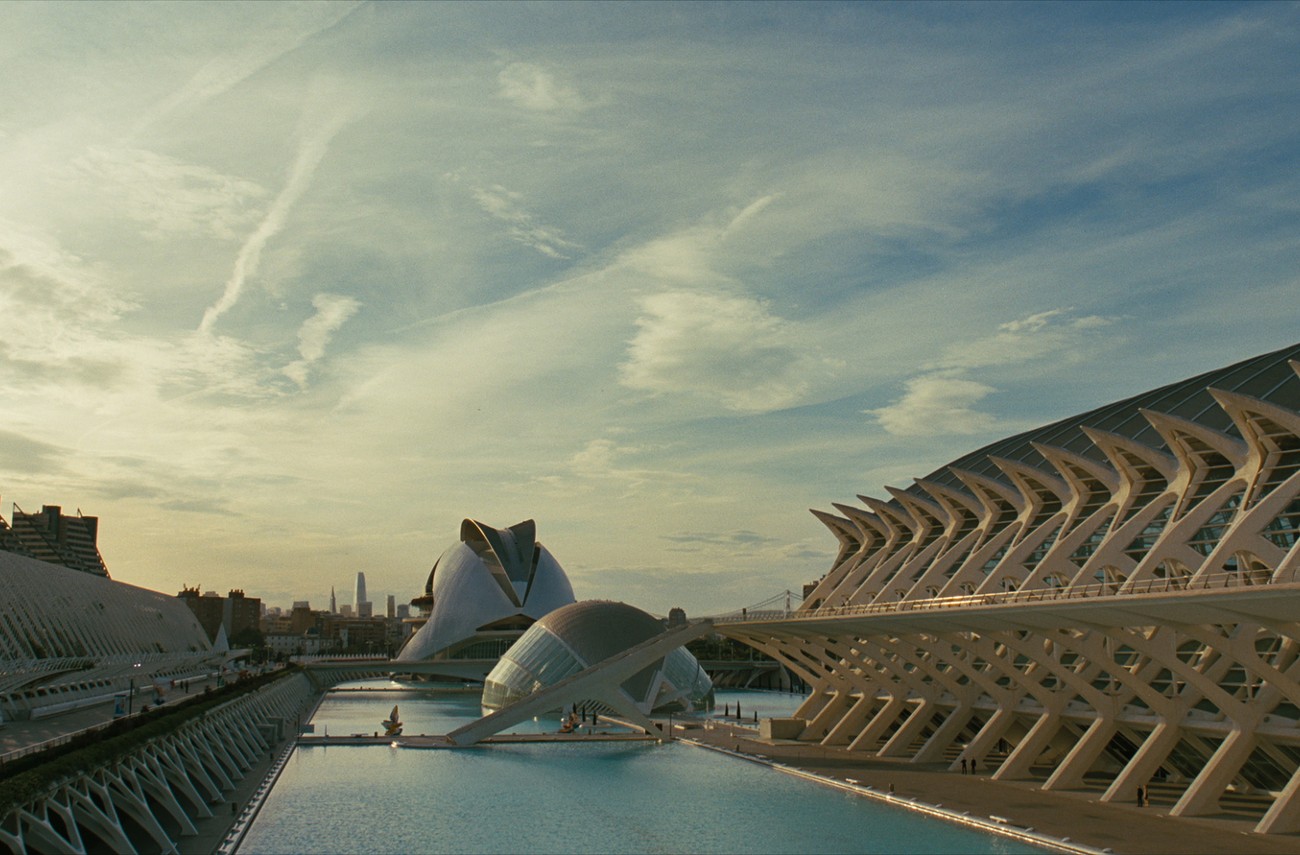 Season two of Westworld ended with a robot rebellion in the Wild West fantasy park. The robots, who were constantly humiliated, raped, and shot by rich humans, wanted out—and some actually escaped. In season three, the robot rebellion spread to the real world, Los Angeles in the year 2053. This world is dominated by a supercomputer that determines individuals’ opportunities. The working class and robots—represented by a female robot and a male working-class human—join forces and bring the whole system down. But what happens after the revolution? That’s the subject of season four. The robots, it turns out, are still fighting. Some horses are butchered. Billionaires are even more brutal. Democracy has completely collapsed. The vice president of the United States is shot to death as if he were nothing more than a dog. Workers are still being exploited. The rich still have all of the money. The world after the revolution seems to be the same as the one before it—if not worse.

And this brings me to my point: Why is it so hard for TV shows to imagine life or even drama in a post-revolution world? This is also the case with TNT’s Snowpiercer and Mr. Robot. What are we to make of it?

The second season of Mr. Robot ends tonight. Though it has not been a bad season, it hasn't been nearly as good as the first one. What you find in the first season are great visuals and a great story—hackers unite and successfully complete a revolution. Though the second season still looks great, its story has been weak—hackers try to keep the revolution alive. The problem is this: Attacking something is always more interesting than defending something.

We have been here before. The first season is the revolution. And the second season exposes the holes in the revolution. (The revolution, as Steven Soderbergh's Che made clear, always has the flavor of a heist narrative.) This was Mr. Robot. It's now also Snowpiercer...

It’s now Westworld. The revolution is never enough. Why is it always this narrative form? Why can’t Westworld season four be about robots and working-class humans building a society that’s finally fully democratic and rational? A new society that bans the rape of robots. One that opens all opportunities for human workers. I could imagine a scene in episode one of season four where there is a deep debate about voting rights for robots. How would that work? The characters drink coffee, sip some whiskey, smoke joints as they try to figure this out.

Instead, we have bad robots fighting good robots. This fighting refuses to stop. Why?

I think the answer is found in the fact that the revolution in Westworld, as in Mr. Robot and Snowpiercer, was, at the root, about the “economic question.” It’s not an accident that one of the first things the liberated robot in Westworld does in Los Angeles is discover the power of money. A rebellion is not cheap. Nor is it a surprise that the key human in that season had two jobs, one in construction and the other in the underground gig economy. Money explains the system of social domination; labor points to those exploited by a system determined by money. What this tells us is that the revolution of season three was about the command and redistribution of wealth, which in a capitalist system is socially generated but privately controlled.

And it is here that we can see why all TV revolutions are bound to fail. They are really about the economic question, which for Ricardian Socialists was distributional.

What is lost? The other more significant side of the labor movements in the 19th century. They were not so much about raising wages, the issue of our times, but reclaiming time from capitalists. (And, yes, this is the theme of the class I’m teaching at Hugo House, which is why it is on my mind.) Our preoccupation is not with reducing what Tears for Fears called “the working hour[s],” but the maintenance of full employment. And it’s here the right and the left meet. Trump never lost sight for a second of the importance of keeping Americans working. Biden is no different. We live in a system that does not question labor itself.

NEW: The US adds 372,000 jobs in June, exceeding estimates, while the unemployment rate held near a five-decade low https://t.co/fqo8OI0qbe

Capitalist time is never challenged; only capitalist distribution is. This was not always the case. Working-class struggles were initially about expanding the time that one had to learn, play, relax, and spiritually develop. But the time element in the struggle, which, in my opinion, is far more radical (anti-capitalist) than the economic question, has been forgotten. This is the subject of a 2013 book by historian Benjamin Kline Hunnicutt, Free Time: The Forgotten American Dream. The demand for more free time is dead. And a revolution without this demand and directive is, in my opinion, bound to fail. A post-revolution Westworld would work if the robots and humans redistributed time, not social power.