It's Also about the Real Tragedy of Marxism 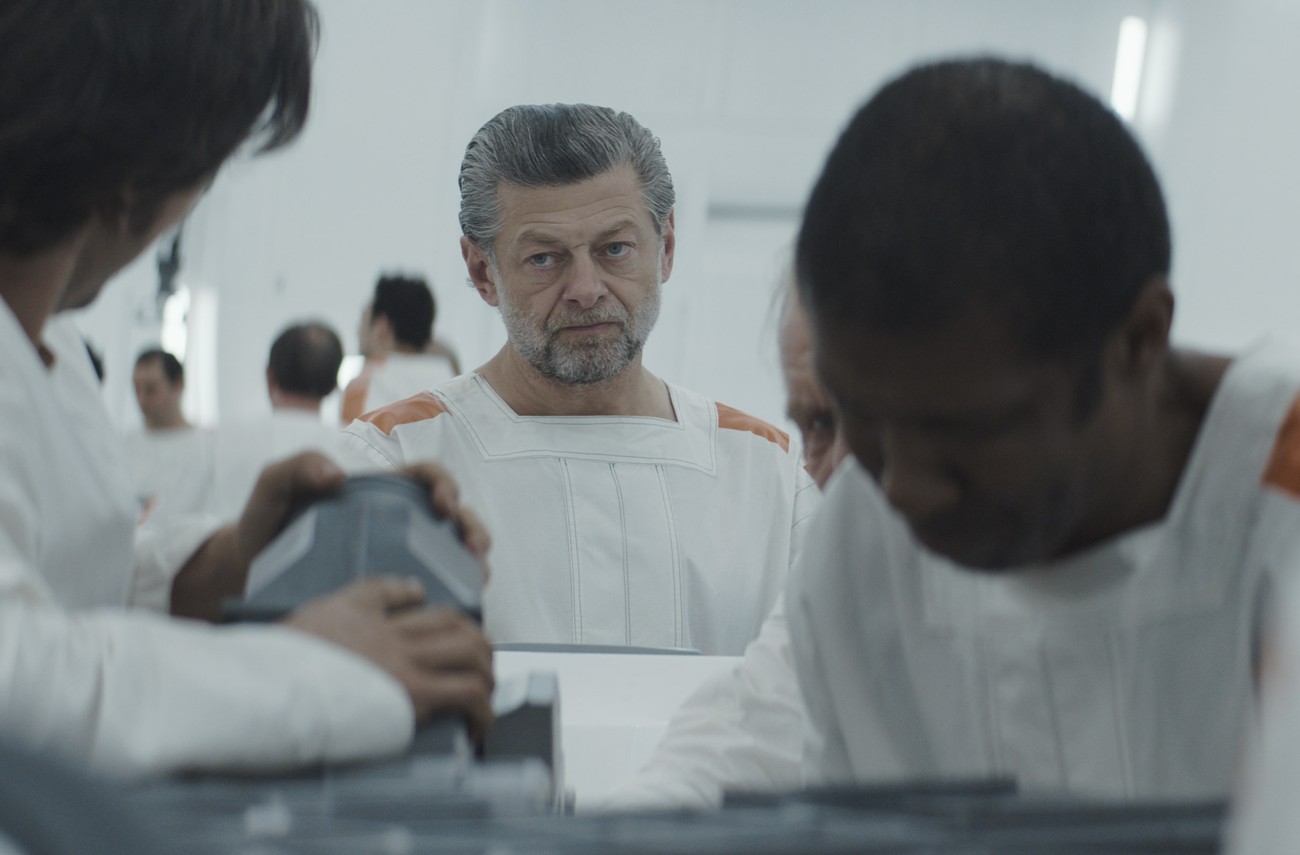 Now that there are only three episodes left of Andor, I can confidently claim that it is the best TV series of 2022, and the best thing to ever appear in a universe that began in 1977 with an unexpected blockbuster, Star Wars. (It's now called Star Wars: Episode IV—A New Hope—the future can indeed change the past.) I will go so far as to say that Andor is the fullest and maybe even the final realization of everything that made the original space opera great.

Recall that the revolutionary element in New Hope was its presentation of technology and waste. Until that point, future technology (transportation machines, robots, and communication systems) in science fiction cinema, with the exception of Soylent Green (1973), was always pristine and hyper-advanced. New Hope introduced robots that were on the verge of falling apart, rickety spaceships that often malfunctioned, and a galaxy that had too much garbage. The key scene in the New Hope isn't the destruction of the Death Star but the garbage compactor sequence. The future had waste and had to do something about it. In short, New Hope had a recognizable political economy. This aspect, also called the economic, is fully elaborated in Andor.

As I said before, Andor is visually stunning. It also has a plot that's built with the kind of intelligence and artistic intuition that's hard to find in most Hollywood (let alone, Star Wars) scripts. The show also, thus far, does not have many (if any) aliens. True, in space everyone is an alien, but Andor, unlike The Mandalorian or the very bad The Book of Boba Fett, has no fish-looking this, squid-looking that. Chewbacca and Ewoks are no where to be found. Humans run the empire; and humans are oppressed by the military and economic power of this empire. And it is here we enter the political economy of the TV series.

At this point, I must make it clear that, if we look at the known history of human societies on this planet, we find the "science" of political economy in only one type of social formation: one that produces goods (be they useful or not—and mostly not) by exploiting the labor of those who are blocked (by the threat of violence) from producing goods for themselves. Political economy (which we now call economics) is not a given; there is nothing obvious about it because it's not universal but historically specific. It is this fact that the most American French philosopher, Jean Baudrillard, of the 21st century made in 1973 with his book The Mirror of Production.

I recently reread this work, which attacks Marxism not because it is radical but not radical enough. Marxism, according Baudrillard, who launched his intellectual career in the late '60s as a Marxian semiotician, never really broke with political economy. It was instead (and limited itself too) a critique of the field, which believed itself to be a science like chemistry and physics. Marx's only advancement was to claim his social theory to be more scientific than classical political economy (Adam Smith, David Ricardo, and so on). This reading is correct. And this is why we cannot see the visible appearance of a Galactic political economy in Andor as revolutionary. It only reveals that its system (with its prisons, its rebels, its parliaments) is very close to the one we are in now. The sign of political economy in Andor should be seen as distressing. What it means, in the view of Baudrillard's attack of (and break from) Marxism and the radical left in general, is that the revolution is bound to fail.