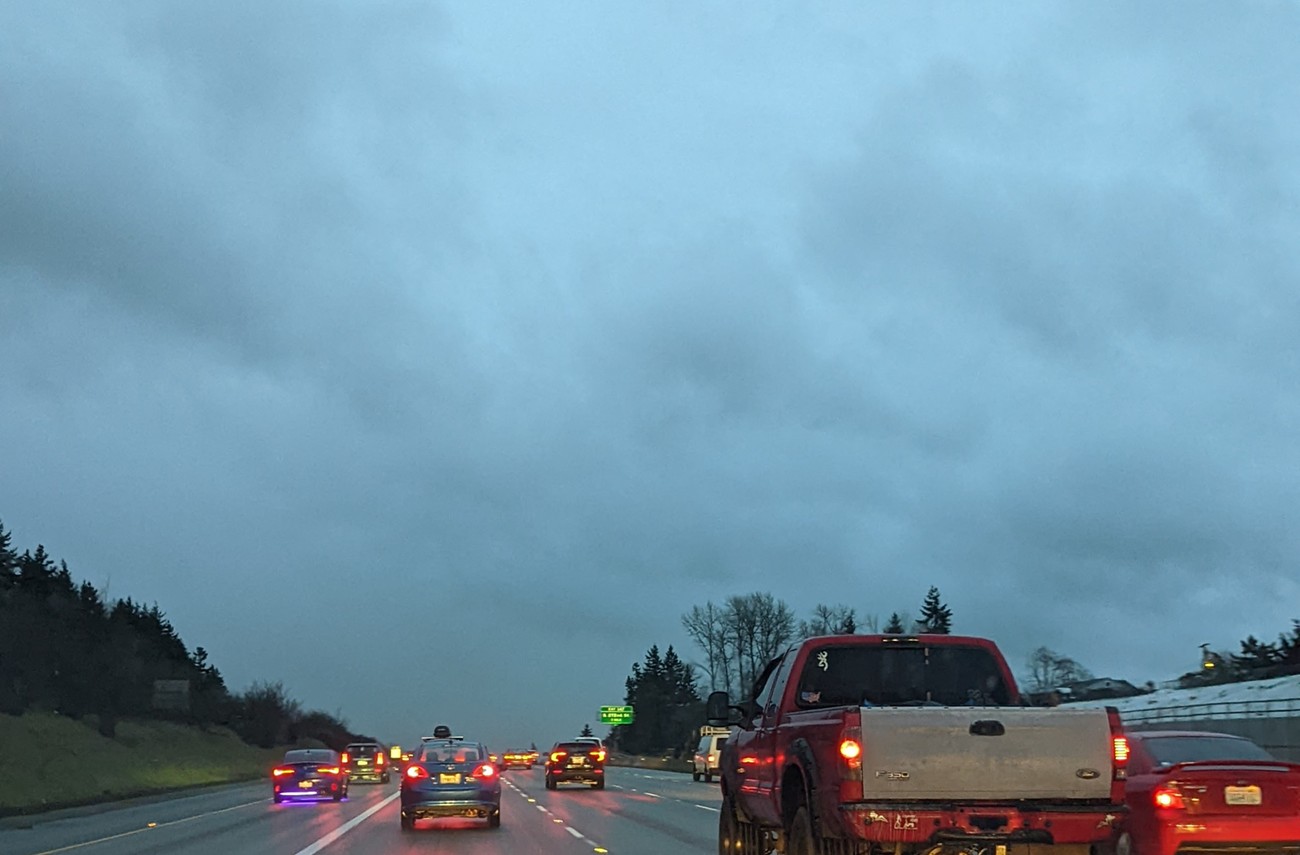 Racing to the end of the world... Charles Mudede

Two movies will be considered in this post: Melancholia and Hyènes. A Dane, Lars von Trier, directed the former; a Senegalese, Djibril Diop Mambéty, directed the latter. And what brings them together is the subject of this post: The death of optimism. This is our age. It's one that finds any return from a mental trip to the future to be filled with the feeling of pessimism. And it's not only the present situation (the collapse of American democracy, the normalization of all manner of fascism, the decline of neoliberalism's multicultural corporate ethic in Western capitalist states, the gear of global warming politically stuck in a catastrophic positive feedback loop) that pulls this deep feeling. Mental time travel to the past clearly shows we were always heading to this point in our time. It was inevitable. We should not be surprised by the current and dismal state of affairs.

The thing to do at this point is to imagine how to live (if it indeed can be called living) with and in a human world that's racing unstoppably to its end. Melancholia describes the moment we are in; Hyènes provides the existential modality that best fits a stage of capitalism whose coming horrors will certainly eclipse those that exploded all over the first half of the 20th century.

The consequences of low turnout can’t be overstated. Your future is on the ballot. Can you commit to telling three friends they have only 2 days left?

In the essay "MELANCHOLIA or, The Romantic Anti-Sublime," the great American theorist Steven Shaviro describes, with assistance from the poetry of Trevor Link, the core of Lars von Trier's masterpiece in this way:

Many people who have experienced extreme depression (a group in which I include myself) have strongly felt that von Trier gets it right in this movie. He really conveys a sense of what depression feels like. Melancholia traces the contours of depression from the inside, better than any other film I have ever seen. As Trevor Link puts it, in his beautiful essay on the film, von Trier’s “frequent use of jump cuts and changes in focus help convey this puzzling and erratic state that lacks a strong sense of direction… [von] Trier has experienced depression so deeply and gets something about it so precise that his images are entirely suffused with the stillness of the depressive state.”

In the past, the left could be sad. But sadness is not the same as depression. With this mode of feeling, the soul can be seen as standing on a ship in the middle of what seems to be an endless sea. Day after day, the soul meets disappointment. But it never loses hope. It feels that land will finally be spotted and the journey of sadness will meet a happy ending. The soul will soon have the ground beneath its feet.

In the world-historical figure of Nelson Mandela, the expression of leftist sadness (my political and existential modality up to now) is fully expressed. He was right to begin with; he was imprisoned for what felt like (and was certainly experienced as) forever; he was finally released and, after a spell of freedom and celebration, died a hero. This is the story that the Hollywood left promoted until at least Don't Look Up, which transformed a depressing situation into a comedy.

But what do we do in a world that is accurately represented by Melancholia (and Don't Look Up)? The answer, as far as I can tell (and I do not have all of the answers), is found in Hyènes, a film that examined African consumerism in the context of a then (1992) consolidated neoliberalism. As I have argued elsewhere, this work by Djibril Diop Mambéty (he died before the turn of the century), reappropriates Afro-pessimism, which originally meant that African countries were doomed due to fixed features of Black culture that were not compatible with Europe values oriented by the historical idea of progress. Africa, in short, would never leave the Third World.

But Mambéty's Hyènes brilliantly portrayed Afro-pessimism as a matter of capitalist capture. What happens is this: An African village with long and deep cultural values, decides to commit a terrible crime when the debts its subjects have accumulated from a rich person can only be cleared by committing the crime. (I will have more to say about this profound understanding in the future.) But this is a trap. Once the murder (rooted in necro-economics) is done, the old and venerable moral world is over, and the new one, the one determined by those who rule the market, the order that defines the bad as, above all, the bounced check, they are forever damned. There is no way out of this society. Debts must be settled. And to resort to the venerable pre-capitalist moral order under these severe economic conditions can only lead to the dead end that the fundamentalists of the Abrahamic religions are facing today.

What's left? The decline of democratic values and, for now, the mooring of the only acceptable Keynesianism: compensatory consumption. All of this is in Mambéty's film, which is unsurpassed as a work of African cinema. In short, after November 8, Afro-pessimism should be expanded to a kind of anthro/eco-pessimism. Leftist hopes are now embers in the dusk. What remains? A code of honor, which must be maintained, but with no illusions.

These Missing Movies Are Unstreamable