A History Lesson Lurks Below the Explosions, Clashing Swords, and Other Superhero Spectacles 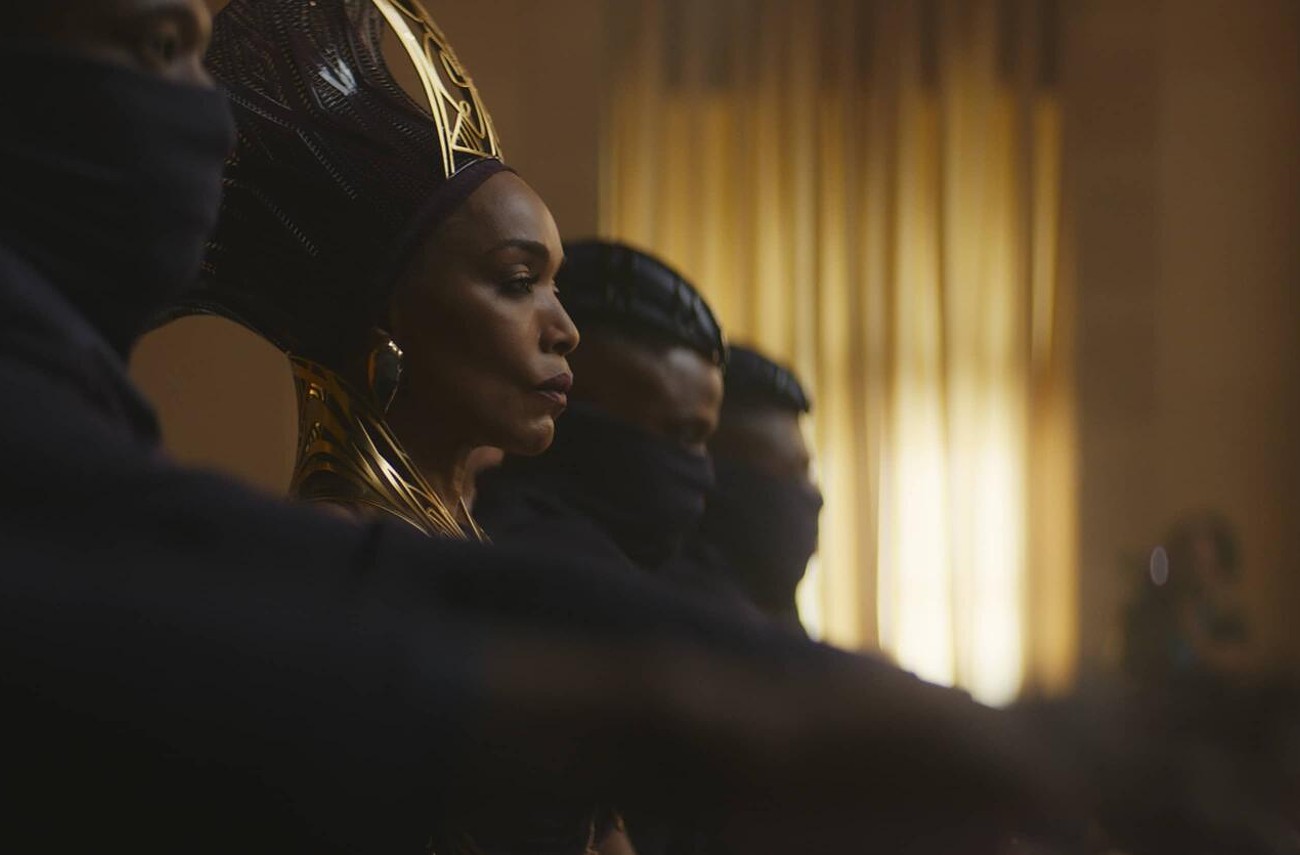 Wakanda Forever is, of course, a superhero film. And as such, its meaning or reason for being in the world is to make impressive profits for one of the US's largest corporations, Disney. This is why a good part of its story-space is devoted to the most popular of spectacles, that of war: explosions, clashing swords and spears, all manner of stratagems, and so on. Without this spectacle, which is generated by the latest production technologies of our times, the film's profits (the prime mover) would be in peril. Wakanda Forever, which cost its investors $250 million, sold $180 million worth of tickets in the US alone ($330 million worldwide).

When compared to its predecessor, Black Panther, also directed by Ryan Coogler, the world's most profitable Black director (though that status did not protect him from a racially charged bad encounter with the law), the form and execution of Wakanda Forever's narrative is, without question, inferior. Also, the absence of the late and great Chadwick Boseman haunts the picture. His presence is not only missed but still very much needed. The political content of Wakanda Forever, however, is far more radical than that of Black Panther.

Okoye: When you said we were going to open Wakanda to the rest of the world, this is not what I imagined.

T’Challa: What did you imagine?

Okoye: The Olympics. Maybe even a Starbucks.

The key political struggle in Black Panther is between T’Challa, who wants to maintain the country's isolationism, and Killmonger (Micheal B. Jordan), who wants Wakanda to become a global power. Killmonger's vision is, in many ways, historically linked to Cuba's direct military support of the People's Movement for the Liberation of Angola (MPLA), whose power was challenged by the Reagan-backed National Union for the Total Independence of Angola (UNITA). In the end, however, T’Challa makes the decision to open Wakanda to a global order that's dominated by the ideology of neoliberalism. This is why General Okoye (Danai Gurira) expected to eventually see a Starbucks in Wakanda. This is what globalization can only be about.

Wakanda Forever retreats from globalization and reestablishes not so much an isolationist position, but the kind of economic nationalism that defined the post-war Bretton Woods system. This was the age of African independence movements initiated in 1957 by Ghana. This was the age of import substitution, strong capital controls, and the industrial policy. This was also the age that African countries experienced solid economic growth. It is in this connection we find the deeper meaning of the Talokan's role in Wakanda Forever. This underwater society, which, like Wakanda, is hidden and has access to Vibranium, is "based on ancient Mayan and Mesoamerican civilizations." But the connection I have in mind (and is, I believe in the mind of the film, constitutes the most radical aspect of its politics) is not so much with the ancient, post-encounter societies, but with post-war Central and South America.

The economic (or industrialization) tools adopted in this part of the developing world were similar to those adopted by African nations in the same period—the second half of the 20th century. The Talokan's total commitment to isolation (or what I once called hiddenism) echoes a Central and South America that was once aggressively anti-free trade (pro-Listian), discouraged foreign direct investment, and encouraged strong state intervention—in short, everything deplored by the Washington Consensus of the 90s and 80s.

The leader of the Talokan, Namor (Tenoch Huerta), believes an unhidden Wakanda will eventually lead to its downfall. The West must never be trusted. The neoliberal West must never see you. And so it is. The experience of most developing countries from the 1980s to today has been nothing but a series of debt crises, very slow to no economic growth, the collapse of national industries, persistent wage arbitrage, and greater and greater dependence on imports and foreign investment.

When you reach the end of Wakanda Forever, it's abundantly clear that Coogler advocates something like an emotional re-investment (rather than an outright return to) the anti-West modernity of the mid-century Bandung Conference. And he did this with a large chunk of Disney's capital.