Hey folks! Back at it this week after a short hiatus. What did I miss? Just kidding. Let’s check in on how our labor movement is doing amidst all these brand new fires – and, please, no more fires.

Real Change is unionizing! The newspaper’s union announced the good news late Thursday via Twitter. Real Change staff reporter Guy Oron says, “As a grassroots journalist covering issues affecting our communities, staying in Seattle is becoming harder than ever. That's why I'm super excited to have the support of IBEW 89 and the broader labor movement to ensure workers like me can afford to live and work in the city.” Great job to these folks, and hopefully I’ll soon be able to report on them winning their first contract.

Radio plays Rage on repeat: Vancouver radio station KiSS 104.9 FM made headlines this week by playing Rage Against the Machine’s hit protest song “Killing in the Name” for 30 hours straight. The initial story was that DJ’s at KiSS were doing so to protest layoffs at the station, but I regret to inform you that we may have been fooled by marketing. In this People story, the station’s content director claimed it was all a stunt to catch people’s attention. If so, boo. But, no matter what, Rage on.

Boss-approved abortions are here: Speaking of rage, we now live in a country where, in certain areas, one must ask one’s employer for permission to perform an abortion. In These Times breaks down this new fresh hell.

But not for all: Starbucks, like many companies, released a statement offering to reimburse employees who travel for an abortion. But of course there’s a catch! And no, it’s not just that you have to tell your employer that you are having this incredibly personal medical procedure! Starbucks released a memo stating that they couldn't "guarantee" that union members would get the benefit, arguing that the union could possibly bargain it away for something else. Just simply never missing an opportunity to be the bad guy. Into the freakin’ ocean with this lot.

EXCLUSIVE: We’ve obtained the memo that Starbucks sent to workers about abortion access.

The company says it “can’t make promises or guarantee” that union workers will get access to the benefit.

“The union could decide to exchange it for something else.” pic.twitter.com/1SZdR91TuR

Starbucks workers stay winning: After the Starbucks store at 42nd and The Ave voted to unionize, the Madison Park location did so as well on Thursday, making them the 9th union Starbucks location in town. The Starbucks Roastery’s win was confirmed this week, and, since Starbucks refuses to negotiate a contract with the Broadway and Denny store, workers hit the pickets last weekend. Giving ‘em hell. Wearing ‘em out.

outside of @starbucks on Broadway and Denny. The store is already unionized but starbs isn’t cooperating so they’re striking. The people’s breakfast from @SeattleDSA is here serving up coffee and breakfast for workers and supportive community members pic.twitter.com/XKlKaw02GM

Amazon adds new policy that would make organizing harder: Amazon will no longer allow warehouse workers to pop into warehouses when they're not working, according to an internal company notification that labor reporter Lauren Kaori Gurley turned up. Katherine Long at Business Insider has more, including some appropriate fire from Amazon Labor Union President Chris Smalls.

Jobland, Where Jobs Grow on Jobbies: The Department of Labor is hiring, as is this very publication!

UW employees win free transit passes: Thanks to some hard work by organizers, starting July 1 all employees of the University of Washington will receive a free unlimited transit pass. Check out Monday’s guest rant about it in this here publication.

Supreme Court agrees with Bremerton prick coach: Here’s how dumb this new Supreme Court is: They believed former Bremerton HS football coach Joe Kennedy’s horse shit about not pressuring student athletes into praying, claiming he only prayed in private, while there are numerous photos of him doing the exact opposite. I mean, Sotomayor included a dang photo in the dissent:

Majority: "Mr. Kennedy prayed during a period when school employees were free to speak with a friend, call for a reservation at a restaurant, check email, or attend to other personal matters. He offered his prayers quietly while his students were otherwise occupied."

Taft-Hartley turns 75: And now, some history. This month marks the 75th anniversary of Congress passing the Taft-Hartley Act, a piece of legislation that kneecapped the labor movement in post-WWII America. It was championed by Sen. Robert Taft of Ohio and Rep. Fred Hartley, Jr. of New Jersey. May a river of piss befall their graves. The history was summarized nicely here on Wednesday by our comrades at NW Labor Press.

Well, enough of that. Here’s some hope: NLRB General Counsel Jennifer Abruzzo filed a motion that compels the Board to force employers to back-pay union members for any delays in the negotiation process. Essentially: if you stall, you will pay. This is huge. Check out the thread on her official account here:

On Friday, counsel for NLRB General Counsel Jennifer Abruzzo filed a motion asking the Board to overrule its decision in Ex-Cell-O so that workers can get the full make-whole relief they are owed under the National Labor Relations Act. https://t.co/YvR4K2Cyti

Share your union story: The DOL would like to hear how organizing your workplace has made your life better. Share your story here and they’ll add it to a new resource website they’re developing.

Rapid-fire roundup: An investigation is underway for an alleged hate crime at one of Facebook’s construction sites in Redmond; Bernie is calling out airlines that fired tens of thousands of workers during the pandemic and screwed up everybody’s travel plans by not hiring them back; and the Senate Judiciary Committee is taking aim at MLB’s antitrust exemption, potentially ending the decades-long mistreatment of minor league ballplayers.

Got tips? Send ‘em our way. Sound off in the comments, too! I love to see you all contributing and organizing in the comment section. And of course, please don’t hesitate to send me more of your thoughtful comments and compliments.

For our song of the week, what else? Here’s Rage Against the Machine’s “Killing in the Name” so that you, too, can play it on a loop and let your rebellion be heard. Rage forever. Have a great long weekend and enjoy your 4th. Let’s save this stupid goddamn country. 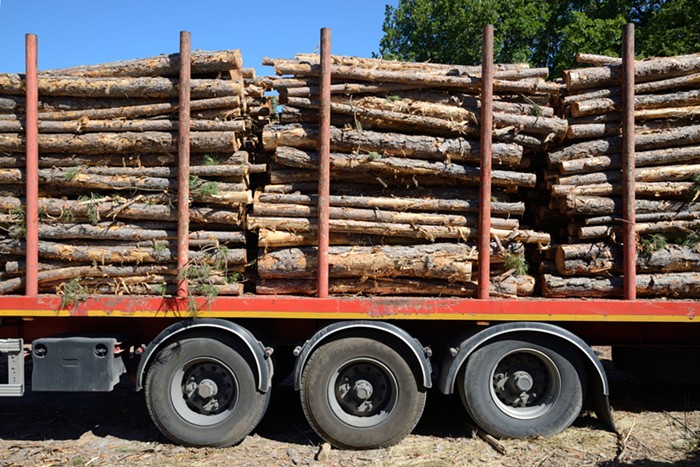 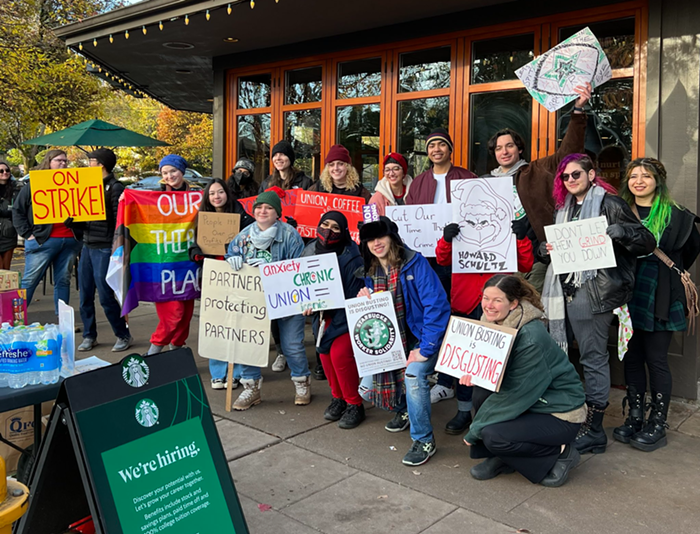