Flying Nun Rock Legends the Chills Gave Us Many 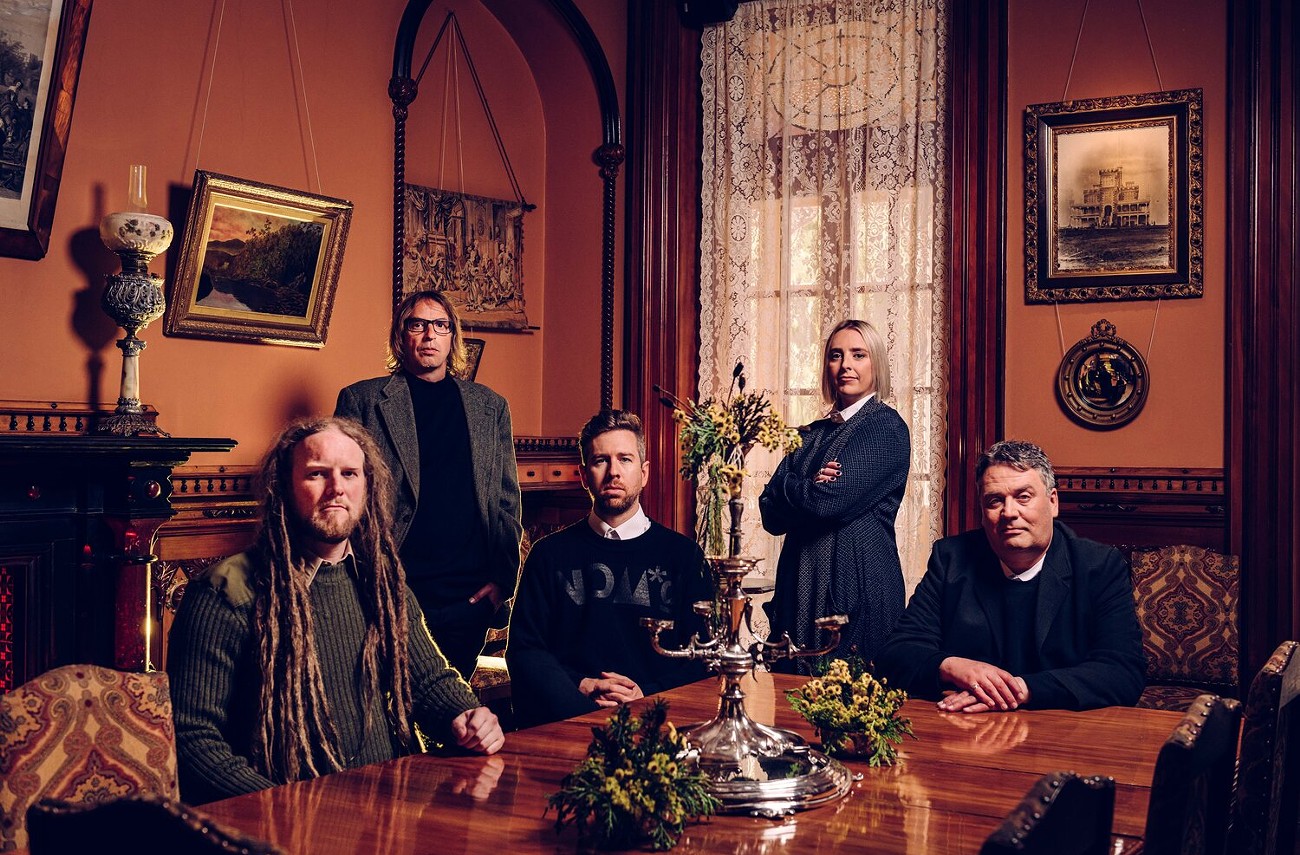 Martin Phillipps told the crowd at Chop Suey to expect "about three albums' worth of unreleased songs from the '80s" sometime next year. Courtesy of The Chills

Playing before a disappointingly sparse yet enthusiastic crowd at Chop Suey, New Zealand rock legends the Chills explored their vast and rich catalog with zeal on Thursday night. Lone original member Martin Phillipps served as both bandleader and tour guide through the Chills' precious discography. He would periodically ask if anyone had questions and then respond with blunt honesty and wit. What's his favorite Chills song? Paraphrasing his answer, “If the only song I'd ever written was 'Pink Frost,' I'd be content.” Great response. The confusing thing is, this date was part of what was billed the 30th-anniversary tour for Soft Bomb, but the Chills only played “The Male Monster From the Id” from it. Not that anyone was complaining...

Starting the set with “Night of the Chill Blue” was a bold move—and literally chill-inducing. This love ballad seemingly arose out of the floorboards and tingled the most sensitive parts of your mind and body, with Erica Scally's violin compounding the poignancy. Most rock bands would have bust out of the gate with a high-energy cut, but the Chills have always been about subtlety. The next tune, “Bad Sugar” from Snow Bound captured the understated melancholy that is the special domain of NZ bands that recorded for Flying Nun in the golden age of the '80s. “The Oncoming Day” from 1990's Submarine Bells was the night's hardest raging track.

The group—rounded out by left-handed, dreadlocked bassist Callum Hampton, drummer Todd Knudson, and keyboardist Oli Wilson—performed several numbers off the latest Chills albums, 2018's Snow Bound and 2021's Scatterbrain. And while they were fine (Phillipps remains one of the most consistent songwriters in the game), the highlights were those early songs that preceded the Chills' 1987 debut LP proper, Brave Words.

One of the most touching songs ever, “Pink Frost” proved that it's still a god-tier fusion of mourning and elation. One of the greatest songs ever, “Doledrums” continued to make tedium seem glorious. “The benefits are right and life goes on” is such a killer chorus/mantra. In other news, Phillipps announced that the Chills have about three albums' worth of unreleased songs from the '80s that will see daylight next year. Yes!

Opening for the Chills, English singer-songwriter Jane Weaver and her backing band of blue-jeaned blokes performed a short but satisfying set of danceable, 21st-century rock that leaned heavily on her 2021 album, Flock. They opened with the chugging, hypnotic rock of “Pyramid Schemes” and a stoic, Cate Le Bon-esque charmer, "Heartlow." On “The Revolution of Super Visions” (which emanated T.Rex/“Mambo Sun” vibes), Weaver flaunted her Sandy Denny-like folkadelic timbre while “Stages of Phase” glamorously stomped like Gary Glitter Band's “Rock & Roll Pt. 2” as Weaver emitted frosty, baroque coos. Moving in 5/4 time, “Modern Kosmology” was a stormy yet poised finale.

I missed 97 percent of Unwed Sailor's performance for... reasons, but Kinski guitarist Chris Martin told me that it was good and that they had some impressive effects pedals, so don't miss them the next time they come through town.

“We've Branded Ourselves as Being Unbrandable”