One Case Reveals a Solution in Search of a Problem 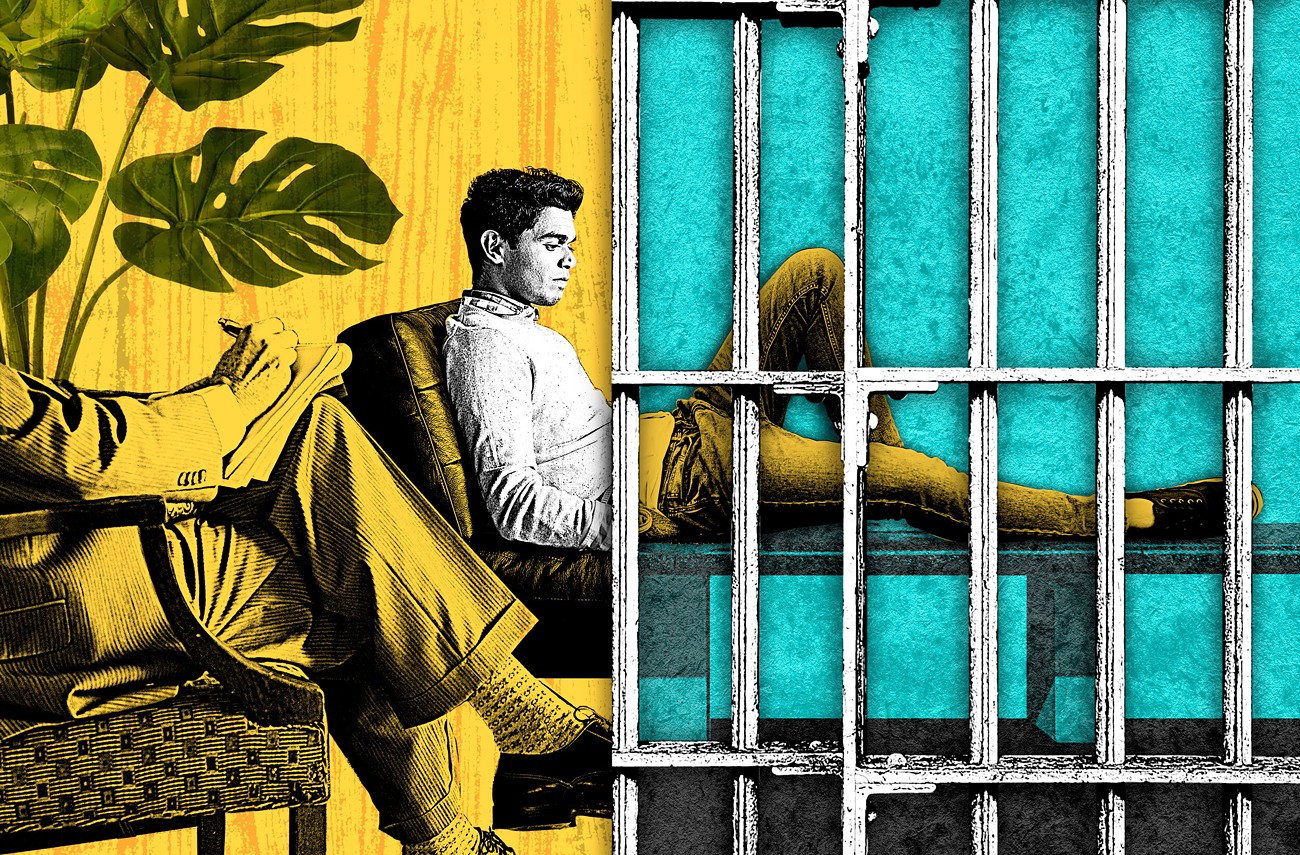 Back in March, the City Attorney’s Office (CAO) launched a new program called the High Utilizer Initiative to focus prosecutions on people who they believe commit a disproportionately high number of low-level crimes. Now that the program has been in effect for several months, a review of one recent case reveals problems that will likely hamper its success, harm the people it targets, and thus lead to even more low-level crime.

In May, a person I’ll call “Jane” stood before a judge as a City prosecutor asked to hold her in jail on $500 bail. The CAO had identified Jane as a “high utilizer” of the criminal legal system, which meant cops had arrested and referred her for prosecution twelve or more times in the last five years, including at least once within the last eight months. (Note: “Referrals” are not convictions. A referral is basically a cop saying you committed a crime.)

Jane stood accused of theft, based on allegations that she shoplifted from a local convenience store. With the next available court date slated for mid-August, a judge granting the City’s request for bail would have likely kept her in pre-trial detention (i.e. jail) for the summer. When the judge refused the request for bail and released her, Jane wept with relief.

Low-level misdemeanor cases like Jane’s normally funnel into Community Court, a diversion program that connects people with supportive services in lieu of traditional prosecution. But the CAO has been screening people they categorize as “high utilizers” out of that court since May.

Jane’s case demonstrates the structural problem with trying to use targeted prosecutions and jail to address nonviolent, disruptive behavior.

According to the judge who heard her case, Community Court would have automatically released Jane from custody and connected her to supportive services to address her economic needs within a week of her initial hearing in hopes of reducing her reliance on illegal means of generating income. By contrast, a meta-analysis of 116 academic studies suggests that jail would have slightly increased her chances of re-offending.

At her initial hearing, the judge noted that the City Attorney's last attempt to prosecute Jane was dismissed after the court found her incompetent to stand trial due to mental illness.

According to her public defender, Jane secured supportive housing in the time since her last case. With the medication assistance she gets from the staff there, she’s reportedly improving in her management of her condition. Her attorney also said she hadn’t been convicted of a crime in the last four years and should be considered a “success story” for the City’s diversion programs.

But with her case relegated to mainstream court, Jane likely faced months in pre-trial detention ahead of her next hearing if the judge had granted the City’s $500 bail request.

Permanent supportive housing providers try to work with tenants like Jane when they get swept up in the criminal legal system, but an extended stay in jail could result in her losing her spot in the housing complex that’s helped her regain some stability. Edmund Witter of the Housing Justice Project said in an email that his organization has “absolutely” seen cases where a criminal case leads to people facing eviction, even before the criminal process reaches a final verdict.

Given her situation and history of mental illness, it’s unclear why the City Attorney’s Office has labeled someone like Jane as deserving of heightened attention and mainstream prosecution, though the office does offer an explanation for the program in general.

According to a recently released report written by Brian T. Moran, the former Trump-appointed U.S. Attorney for Western Washington who the CAO hired as a consultant, the law department decided to focus on this population because they believe “interdicting these offenders will result in a more visible impact to community safety and have a disproportionately positive impact on lowering the level of crime.” Translation: They think these people commit the most misdemeanors, and so singling them out for punishment will lower visible crime the fastest.

The Northwest Community Bail Fund, a nonprofit that advocates for bail reform, believes the “core issue” with the people the CAO’s program targets is the “lack of economic and social supports necessary to deter crime.” Getting hit with a court case creates even more bureaucratic hoops to jump through for people who already struggle to access services such as supportive housing or food assistance.

Jane’s mental illness will almost certainly result in a dismissal of this charge, just like the last time she was prosecuted. She’s already secured supportive housing, and the City has a variety of pre-filing diversion programs that could provide more intensive case management for her without the hassle and expense of a court case.

The CAO’s High Utilizer initiative doesn’t help with any of that. What it does provide, however, is the appearance of action on a problem that the criminal legal system cannot hope to solve on its own. Subjecting someone to the scrutiny of the criminal legal system does not give them a better chance of securing mental health treatment, and it only further complicates someone’s attempts to access the few social services that are available to them.

What would actually stop people like Jane from engaging in disruptive behavior like shoplifting? A behavioral health system with enough capacity to provide the treatment for all who need it, and a social safety net accessible to those struggling with mental illness or substance use disorder.

Until we stand up and maintain those services, prioritizing people like Jane for mainstream prosecution doesn’t really create “accountability” for anyone. All it does is hide a problem we’re failing to solve behind a smokescreen of tough-on-crime rhetoric.