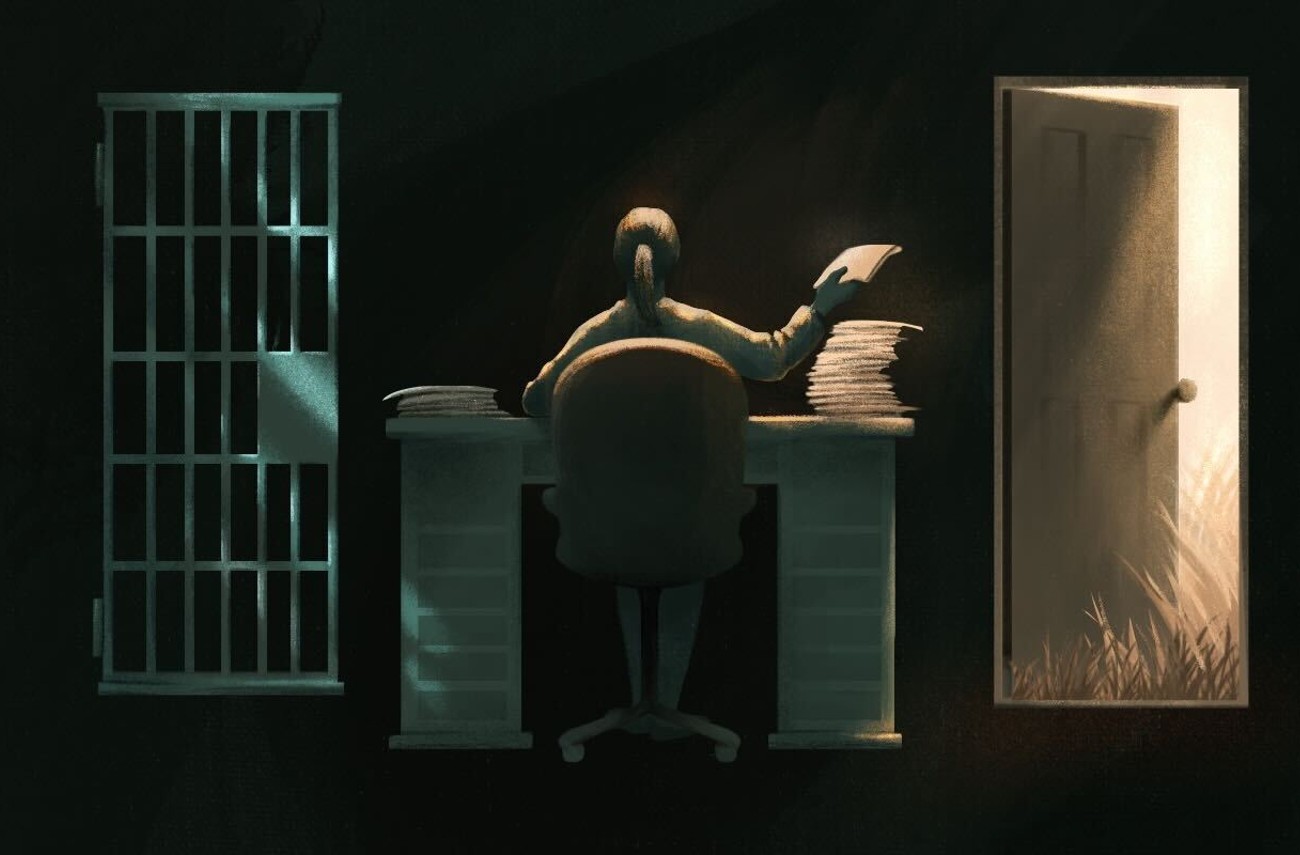 We could choose to prosecute nonviolent felonies without locking people up before trial, but we're not. Alexa Pitt

As the Seattle Times reported last week, a shortage of corrections officers at King County’s jails triggered a mental health crisis among the incarcerated. The officials responsible for overseeing the jails acknowledge the crisis, but they have chosen not to enact emergency measures that guards and public defenders say could help bring down the jail population to safe operating levels.

Aside from increasing the risk of suicide, this refusal to take action has other severe consequences for the population.

Public defenders say fewer jail guards means their clients miss more meetings with lawyers and more court dates. Those delays lead to even longer stays in jail and less time to prepare proper defenses, which tips the scales toward prosecutors looking to coerce the accused into pleading guilty to crimes they may have not committed.

But we don’t have to increase suicide rates and trap people in the system if we don’t want to. Pierce County, that temple of progressive criminal justice, shows us the way.

In response to the initial concern with overcrowding at the jail during a COVID-19 outbreak in January, Constantine’s office did stop booking people accused of committing certain low-level crimes. But the staffing crisis has worsened since then, and Constantine has not taken additional steps to reduce the influx.

To deal with the problem, the guards and public defenders want Constantine to tell relevant agencies to stop booking some nonviolent felony offenses, as Pierce County has done. At the moment, however, the County Executive doesn’t “have any news to share” on that front, according to a spokesperson.

Though keeping people accused of nonviolent felonies out of jail before a trial seems politically unpalatable at the moment, Pierce County hasn’t devolved into a Mad-Max-style free-for-all, nor has it reported a noticeable spike in property crimes in the last two months. Property crime actually decreased in Washington last year when Constantine decided to end bookings for misdemeanors in the state’s largest county.

Considering the well-documented increased risk of suicide in the jails that elected officials say they’re taking seriously, testing out a policy that seems to be working one county to the south seems worth a shot.

Eight Months of Delay Has Only Worsened the Crisis

That said, Elbert Aull, chair of the Political Action Committee for the public defenders’ union, believes King County's delay may mean more booking restrictions won't reduce the population enough to solve the crisis. That’s partly because the County doesn’t actually know how many people the jail can hold while safely operating at the present staffing levels.

Dennis Folk, president of the King County Corrections Guild, said his members have repeatedly asked for the Department of Adult and Juvenile Detention (DAJD) to study that issue, but that process has taken much longer than they hoped.

In an email, a spokesperson for DAJD confirmed that the agency finalized a contract with a vendor to conduct that study, but he said that the agency won’t receive that report until early next year.

In the meantime, Folk said his membership would support any emergency actions the County proposes to improve working conditions and reduce the jail population, including additional booking restrictions.

The public defenders’ union agrees. Even without complete certainty that additional booking restrictions would bring the jail population down to safe operating levels, Aull said that reducing the number of new people entering lock-up is “a good place to start.”

To avoid prolonging the crisis, the County needs to act soon. Quit rates among guards have increased since January, and each vacancy puts that much more strain on a workforce responsible for facilitating medication delivery for patients with acute psychiatric symptoms and ensuring each incarcerated person makes their court dates. Each guard who leaves increases the number of back-to-back eight-hour shifts that the remaining guards have to work, and makes it more likely that even more guards will leave for less stressful jobs.

Since new corrections officers take roughly six months to hire and train, the prospects of the County successfully hiring its way out of the problem grow dimmer by the day. County officials could slow the attrition rate by improving working conditions, but that means reducing the existing jail population, which—you guessed it—requires finding some way to constrain the number of people getting locked up.