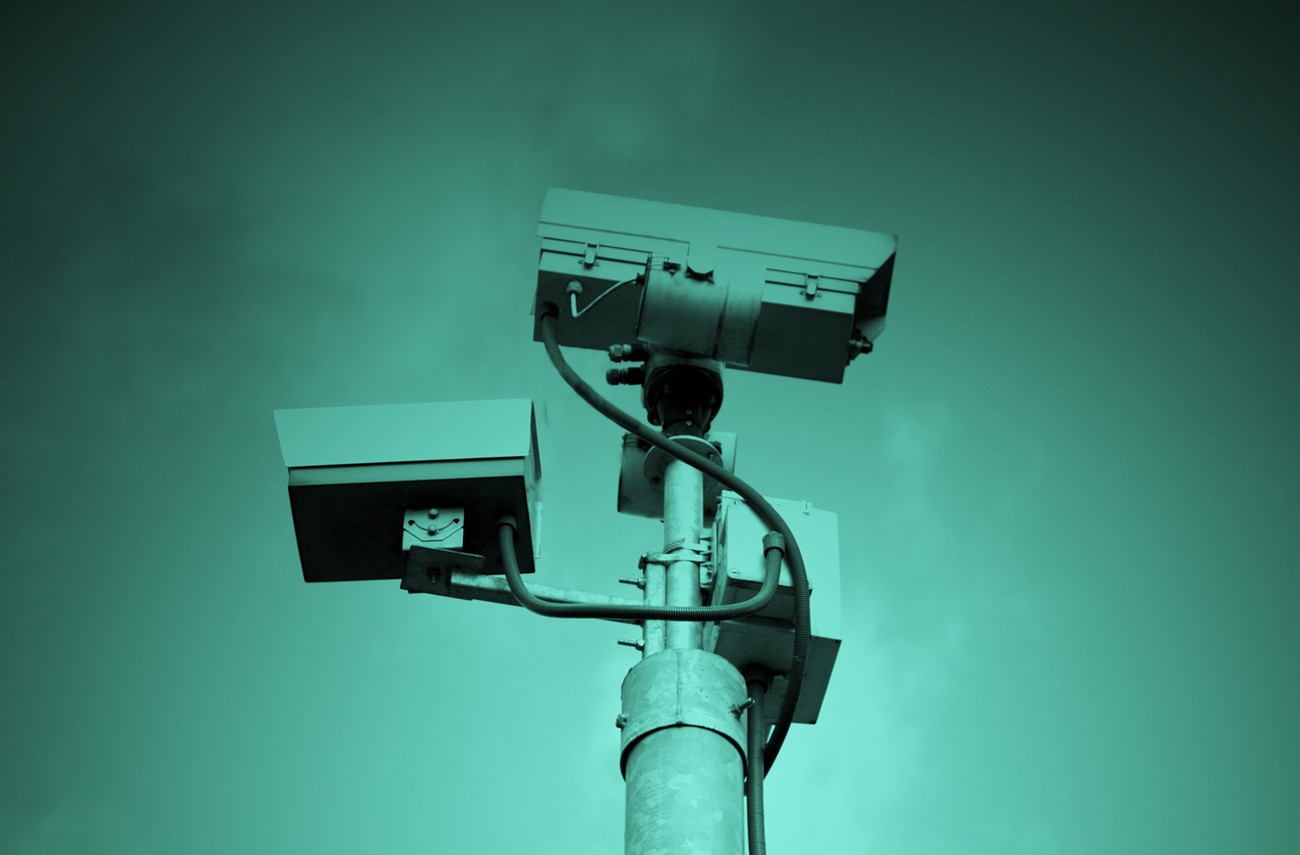 Add a little ShotSpotter box to this collection and put them all over the South End. What could go wrong? Tudor Works | Getty

A proposal from Mayor Bruce Harrell to spend $1 million on a gunfire detection system called ShotSpotter drew opposition from Lisa Herbold, the chair of the City Council’s public safety committee, who worried about privacy violations and the technology’s lack of proven results. The discussion comes as the Mayor and Council try to align on ways to “reimagine public safety” through next year’s $7.4 billion budget in the wake of a reported increase in shots fired last year.

This isn’t the first time Seattle has considered investing in the technology, which uses microphones placed around neighborhoods to pick up gunfire and alert police. Harrell has championed the idea several times during his tenure on the Seattle City Council. But each time the City has raised the idea of installing microphones to surveil some of its historically marginalized communities, civil rights advocates and police accountability activists teamed up to defeat the proposals.

Now, with gun violence spiking in the South End and in downtown, Harrell has resumed his quixotic quest to get the city on board with ShotSpotter. However, the technology has faced even more scrutiny in other major US cities since the last time he pushed this idea. Recent studies show the surveillance technology had little impact on crime reduction, and it’s been used to justify more aggressive policing tactics.

In an email, a spokesperson for the Mayor said the proposal to invest in ShotSpotter came from “roundtables” the Mayor’s Office held with “mothers impacted by gun violence” who support the technology. The group of six moms who lost children to gun violence began meeting in August 2021 to “create culturally informed and victim-informed systems for families facing similar circumstances,” he said.

However, Harrell’s support for the system dates back to well before his campaign last year, when he listed support for “Automatic Gunfire Locator Systems” such as ShotSpotter as part of his plan to reduce gun violence. In 2014, then-Council Member Harrell advocated for using the surveillance tech despite concerns from civil rights advocates that the system’s constantly recording microphones would also pick up conversations from law-abiding citizens on the sidewalk.

In 2016, then-Council President Harrell again supported a plan to install ShotSpotter throughout the Rainier Valley in response to a rash of shootings, including the killing of two young Black men in his district. Even then, studies of ShotSpotter’s deployment in other major US cities raised doubts about its effectiveness. That year, a Center for Investigative Reporting analysis of the system’s track record in San Francisco showed that more than 3,000 ShotSpotter alerts over a two-and-a-half-year period resulted in only one gun-related arrest.

Despite those critical reports, cities across the US continue investing in the technology. Over the summer, a volunteer-led commission in Portland recommended the tech to the City, and last week Mayor Ted Wheeler announced that his office will develop a pilot program for it.

In moving forward with the pilot project, however, Wheeler ignored concerns from Smart City PDX, a City office focused on surveillance technology and public data ethics. In a report, they pointed to the technology’s potential to justify additional searches of Black and brown residents in neighborhoods where the most gun crime occurs, and also the danger cops pose to people in the area when the system picks up a false alarm.

In response to Mayor Harrell’s latest proposal to deploy ShotSpotter in Seattle, opponents of the plan raised similar concerns.

Council Member Lisa Herbold agreed with the Mayor’s focus on gun violence as a “major issue” but echoed the doubts captured in Smart City PDX’s analysis. She pointed to a 2021 report from Chicago’s Office of Inspector General (OIG) that found ShotSpotter alerts rarely lead to evidence of a gun-related crime.

In that report, Chicago’s OIG analyzed every ShotSpotter alert in the city between January 1, 2020, and May 31, 2021. Of the 50,176 confirmed alerts of gunfire the system picked up during that period, the OIG’s review found just 9.1% of Chicago Police Department responses found evidence of a gun-related criminal offense at the scene.

ShotSpotter’s senior vice president of marketing, Sam Klepper, disputed these findings. In a statement, he argued that some guns don’t eject casings, or they do so “haphazardly,” and so a cop’s failure to find evidence of a shooting at a scene doesn’t mean the system isn’t working. Moreover, because a high number of alerts happen at night, he said, evidence collection and engaging witnesses can be difficult for officers once they respond to an alert.

That response only further underscores Herbold’s argument against deploying the technology, though. In her view, the lack of demonstrated results in connecting ShotSpotter alerts to convictions for gun violence should caution the City against installing surveillance technology that could send already overtaxed Seattle Police Department officers to a scene where they’re not likely to catch a suspect or find evidence to help track down a shooter.

Even with the possibility of false positives and a lack of data to support its efficacy in solving gun crimes broadly, it’s not hard to understand the appeal of any tech that promises to save the life of even one victim of gun violence. But the cost for the communities ShotSpotter would surveil could be much higher than the Mayor’s $1 million budget proposal.

The Chicago OIG report discovered that the presence of ShotSpotter changed the way Chicago police officers interacted with people who live in communities under surveillance. In 1,366 investigatory stops over a 17-month period, the Chicago OIG found that a police officer justified the stop-and-frisk by referencing a ShotSpotter alert number that didn’t show up in the database of confirmed possible gunshots.

That means Chicago cops responded to a false alarm and then temporarily detained someone in the neighborhood more than 80 times per month. Even more concerning, the Chicago OIG found examples of cops using the overall volume of ShotSpotter alerts in a particular area to justify more stops and/or pat-down searches.

Because the highest concentration of gun violence happens to coincide with many of Seattle’s historically Black and brown neighborhoods, implementing ShotSpotter could give a police department still under federal oversight due to its history of biased policing a race-neutral excuse to continue that pattern of over-policing people of color.

Rather than risk those potentially devastating consequences, Herbold wants the Mayor to “focus our investments on solutions that are truly effective at addressing gun violence,” such as the King County Regional Peacekeepers Collective.

The Mayor’s budget proposal would spend $1.5 million to support the Collective’s work, so it looks like there’s common ground available for compromise with the Council, as long as the Mayor is willing to give up on his years of advocacy for surveillance tech that doesn’t appear to help reduce gun violence or lead to convictions in the aftermath of shootings.