"There Was No Mystery, No Majestic Awe to Behold... All I Saw Was Death" 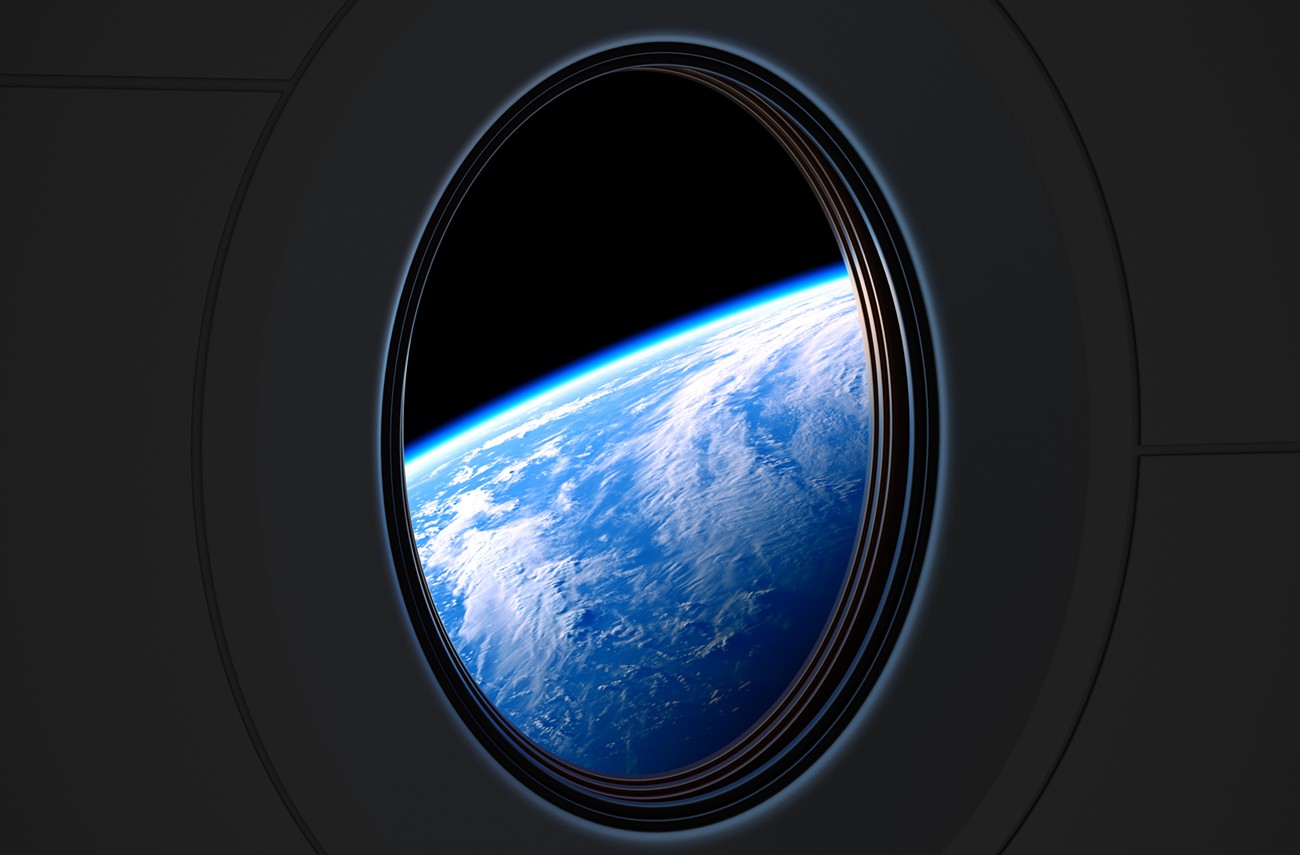 Nothing more and nothing less... 3DSculptor/Gettyimages

On October 13, 2021, the nonagenarian and popular culture icon William Shatner went to the place where his TV character, Captain Kirk, spent much of his time: Space. He was sent there by a craft designed by Jeff Bezos's space company Blue Origin. The whole business was billed as the moment that the imagination (the leader of the fictional USS Enterprise) touched (in a manner that had the same grandeur as The Creation of Adam) the unbelievably vast reality (and possible opportunities) of outer space. A major part of what early 20th-century German sociologist Max Weber called the "spirit of capitalism" was vividly revived to the citizens of a world globalized by what the Turkish-born American economist Dani Rodrik named "capitalism 3.0." What could go wrong?

When Star Trek first aired in 1966, thanks to the determination of Lucille Ball, the Soviet Union had already launched the first human, Yuri Gagarin, into space and the US was soon to land humans on the moon. But these 20th-century extraterrestrial explorations were funded and developed by the state, and so represented a form of capitalism (2.0) that emerged in the 1930s, a capitalism planned and managed by Big Government. This new economic system connected the US and the USSR. As key members of the Frankfurt School determined in 1941, both had huge budgets and formulated "a general plan [that compelled] its fulfillment." Shatner's trip returned the Schumpeterian figure eliminated by private and public technostructures to the center of the religion of progress, the entrepreneur (capitalism 1.0).

But what did Shatner experience when he went to space? Nothing but nothingness. His words, which are taken from his new book, Boldly Go: Reflections on a Life of Awe and Wonder:

I continued my self-guided tour and turned my head to face the other direction, to stare into space. I love the mystery of the universe. I love all the questions that have come to us over thousands of years of exploration and hypotheses. Stars exploding years ago, their light traveling to us years later; black holes absorbing energy; satellites showing us entire galaxies in areas thought to be devoid of matter entirely… all of that has thrilled me for years… but when I looked in the opposite direction, into space, there was no mystery, no majestic awe to behold . . . all I saw was death.

His trip to space "was supposed to be a celebration; instead, it felt like a funeral," and not because he is an old man—a man, who unlike young people, has no illusions about his mortality, who goes to sleep with no certainty that he will wake up, and if he does wake up, feels surprised that has lived for so long. No. That was not the source of his existential dread. It was instead the shuttle's view of all there is right next to all that it's not and can never be or become. There's really nothing out there for us. Everything that will ever and can happen is on "the warm nurturing of Earth below..."

I'm sure Jeff Bezos, one of the emperors of capitalism 3.0 (also known as neoliberalism), did not expect this negative response from Captain Kirk, but socialist and social democratic states of capitalism 2.0 did not abandon human space travel in the 1970s for no good reason. They really found not much out there for us. Space belonged to Sputnik (communication robots), not to Gagarin (colonization).

As for the moon, which on these clear September nights can be seen crossing Seattle's sky with Jupiter? Can we do anything with our nearest celestial neighbor? The men sent there in the late-'60s and early '70s discovered lots of dust. It's just everywhere, get's into everything, and, if given the chance, will drive you mad. Selenographers call this the moon's "dirty secret."  The Apollo astronauts could not stop talking about how the moon "was dust, dust, dust." And this wasn't the kind of dust we find floating through the sunlight in our grounded houses, much of which is alive and carrying microbial life. Moondust, which looks like sharp shards of glass, is as dead as the space William Shatner saw through Bezos' windows.

Let's conclude this rather bleak post, and bleak not because space is, as Shatner saw, almost entirely a "cold, dark, black emptiness," but because "every day, we are confronted with the knowledge of further destruction of Earth [AKA All There Is] at our hands," with Brian Eno's ethereal "An Ending (Ascent)"?