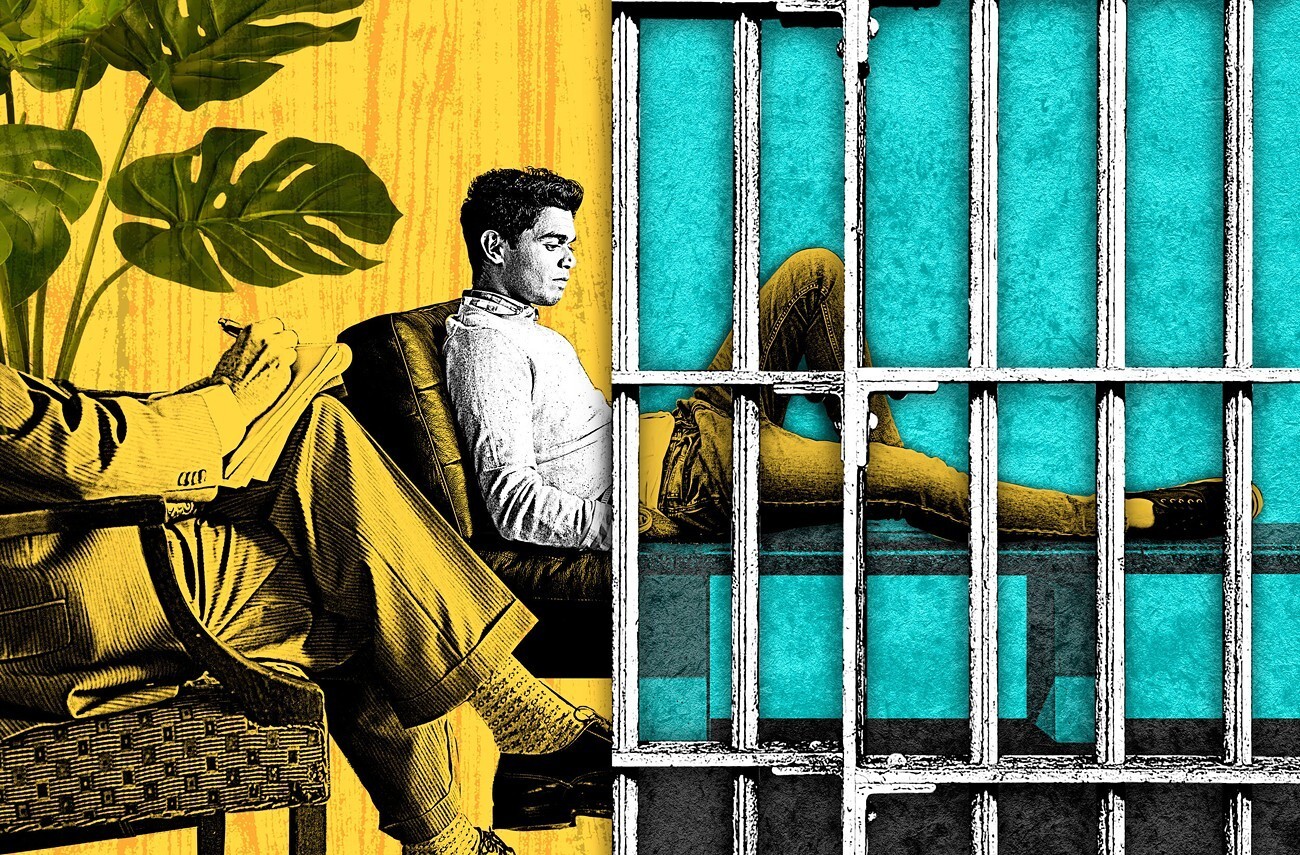 As part of the $15.8 billion budget proposal he released two weeks ago, King County Executive Dow Constantine added $2.4 million to expand a program called Vital, which provides services and supportive housing for so-called “prolific offenders”—or, as the county defines the term, people who get booked into jail at least four times a year for two out of three years.

Vital has seen remarkable success in keeping its clients stably housed and out of jail, and the additional funding shows that County leadership has faith in its ongoing success. But without more dedicated permanent supportive housing for the population it serves, officials running the program express skepticism about their ability to scale up.

Although conservative candidates riding a 2020 backlash wave believe public health approaches to reducing crime have failed, Vital's dilemma shows how the failure to address the housing crisis prevented King County, Seattle, or any other nominally progressive bastion from ever really adopting that approach in the first place, and how the continued shortage imperils future success.

How Vital Keeps People Out of Jail

Because public leaders such as Mayor Bruce Harrell say stuff like “one of the best times to treat people with drug and alcohol issues could be when they’re arrested,” many people think jail equals access to treatment and rehabilitation. The reality of current conditions in the jail system is far from that common misconception.

People enrolled in the Vital program, however, get a dedicated case manager who coordinates each person’s care among a team of medical providers while working to find them permanent supportive housing.

With their client’s permission, Vital case managers also regularly communicate with the King County Prosecuting Attorney’s Office and the Seattle City Attorney’s Office through a process called “case conferencing.” That process allows Vital case managers to intervene before prosecutors file new cases against their clients if the charge stems from the issues the Vital team is trying to address with the client.

For example, if a client picks up a trespassing charge for sleeping in a park on a Tuesday but has an appointment to secure housing the following Friday, Vital case managers pass on the information about the pending housing arrangement to prosecutors. Those prosecutors can then decide to decline the trespassing charge, which would keep the Vital client out of the criminal legal system and on track for housing.

In a phone interview, Leandra Craft, the King County Prosecuting Attorney Office’s current liaison to Vital, said the program has secured reliable mental health treatment for people who she has seen routinely cycle in and out of jail over the course of the last three years. Once they got that care, she said, they stopped picking up any new charges.

Craft also emphasized that the collaboration with Vital case managers gives prosecutors better information than they typically get from police reports. That transparency allows prosecutors like her to recommend more lenient treatment for Vital clients when they do pick up new charges, since the lawyers can see the client is making progress on addressing the disruptive behavior that got them arrested.

While service providers typically try to avoid entanglement with the criminal legal system, preventing additional jail bookings makes the tradeoff of collaborating so closely with prosecutors worth it, according to Michelle Conley. She works as the director of integrated care for REACH, the primary case manager for Vital.

Over the phone, Conley said that avoiding even one additional jail booking is crucial for many Vital clients, since spending time isolated in a small jail cell can further traumatize people and disrupt ongoing care from the doctors and therapists they trust. That additional trauma makes it harder for Vital’s medical professionals to get their patients to a place where they can live a healthy life once housed.

County data backs up these anecdotal experiences from program administrators. Since it launched in 2016, Vital reduced jail bookings for 70% of people in the program and helped 45% of its clients secure stable housing. By contrast, a meta-analysis of 116 studies on the effects of incarceration shows that sending people to jail can even increase the likelihood of someone committing more crime.

Vital's numbers sound promising, but right now the program only serves a small number of people. Even with the additional $2.4 million increase proposed in the Executive’s budget, its capacity would max out at 80 slots, which represents only about 5% of those eligible for the program. According to County officials, approximately 1,500 people meet the criteria, but the program just isn’t big enough to help them all.

The "Most Critical Component of Care" Is in Short Supply

That lack of capacity isn’t necessarily all the County’s fault, however. The additional funding will allow Vital to beef up its care teams and will help make sure the people doing that work are paid competitive wages, but the program’s effectiveness will be limited until we find a way to build a lot more permanent supportive housing–a task that will likely take federal, state, and local funding to complete.

Michelle Conley credits the 20 permanent supportive housing units the County sets aside for Vital as crucial to its success, since its case managers don’t have to compete for those units with the thousands of other unhoused people seeking shelter. But those 20 slots aren’t even enough to serve all of Vital’s clients.

“Housing is the most critical component of care,” Conley said. “It saves lives, and keeps people out of public view so they’re not getting arrested for just existing and trying to survive.”

Getting enough of that life-saving permanent supportive housing comes with a steep price tag, at least in the short term. Advocates for affordable housing peg the estimated cost to build the housing Vital clients need at roughly $450,000 per unit. To build a unit for every person who meets Vital’s eligibility criteria, we’re talking about finding $675 million in combined federal, state, and local dollars.

While that might seem outlandish, King County has found ways to spend hundreds of millions of dollars on reducing crime in the not-so-recent past. Building the new youth jail, for example, cost the County $243 million.

Michele Thomas, a lobbyist with the WA Low Income Housing Alliance, said in a phone interview that the County could ask voters to fund a large share of that sticker price when the next Veterans, Seniors, and Human Services Levy is up for approval. She also stressed that there are several steps the County and state government can take to bring down the overall cost of constructing permanent supportive housing.

Thomas identified the cost of purchasing land and securing permits as two main drivers of costs for building the housing Vital would need to serve every person eligible for the program, and she said proactive policy measures could dramatically rein in those costs. The state, for example, could donate unused or under-used public lands to site those additional housing units. Once they know where the housing will be built, Thomas said the County could work with local governments to streamline the permitting process for the new housing units, which would result in significant savings for the project.

Ultimately, Thomas said, “continuing to nibble around the edges will never solve the problem” of insufficient permanent supportive housing. If King County wants to scale up what appears to be an effective way to reduce crime while also helping people traumatized by repeated incarceration live meaningful, fulfilling lives, then we’re going to need a lot more than $2 million to do it.