These Are the Dumb Fights Some of You Voted to Have, Seattle 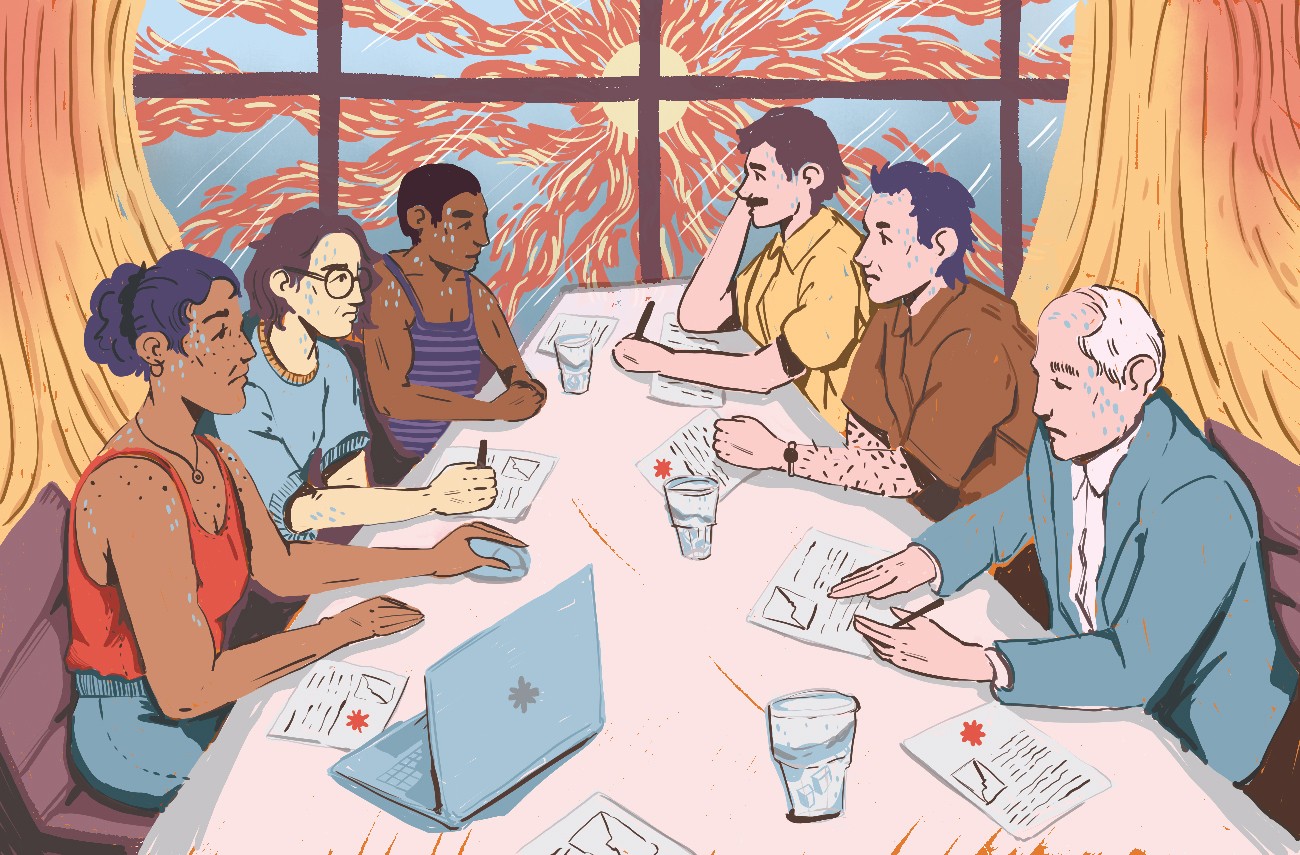 The bloodiest part of the City budget process starts Monday morning 9:30 am. Gabi Gonzalez-Yoxtheimer
Back to article

Cut the bloat, inefficiency, waste, redundancy, and outright grift from the City's 'Hug-A-Bum' - sorry! - 'Homelessness' programs, and you'll have money to spare for your little Woke Housing boondoggle.

Gee... what if the City use that $3 million in 'Shut-Up-and-Go-Away' money they hurled at the (laughingly) misnamed "Black Brilliance Project", they wouldn't have this problem. Throw in the tens of thousands they threw into their 'Adopt-A-Thug' program - sorry again! - hiring convicted pimp Andre Taylor as 'Street Czar', and they'd have it covered, amirite!

Public Safety and Infrastructure is where it's at, baby; not in these various patronage plums for the Activist Class.

“That’s because any kind of affordable housing would allow people to live close to where they work, making it easier for them to rely on public transit, which is better for the environment.”

That’s quite the dogpile of bad assumptions. For example, a restaurant kitchen staffer working in southern West Seattle scores subsidized housing on Lake City Way, and has to commute home after closing time. Does she choose bus or Uber?

“Thousands of signatures for I-135 suggest a desire for these projects,”

I-135 barely made it onto the ballot, after repeated failures to gather enough signatures to qualify. It will appear on a special ballot in February. Given how the Stranger roared about the last special election being an affront to democracy itself, the Stranger now citing presence in a special election being some kind of popular mandate comes across as the most desperately hypocritical pandering imaginable.

“…the support from the amendment’s co-sponsors, Council Members Alex Pedersen and Andrew Lewis, show it appeals to more than just the progressives.”

Ah, so that’s the plan: after I-135 fails miserably at the polls, the City Council enacts it anyway. Just like Ranked-Choice Voting failed miserably even to get on the ballot, and when Approval Voting qualified easily, the Council put RCV on that same ballot.

“A supporter of the Solidarity Budget,”

Oh, you mean the budget which requested fewer dollars for affordable housing than does Mayor Harrell’s budget?

@3: Volunteer effort means going out into weather which is often cold and wet, to do hour after hour of manual labor at the direction of someone else. Subsidized housing means paying a penny or two more for a Spiced Pumpkin Latte at the Union-Busting Coffeehouse chain, then endlessly virtue-signaling about it. See?