Though Lawyers Hardly Use the Defense, It’s Still Key in Extreme Circumstances 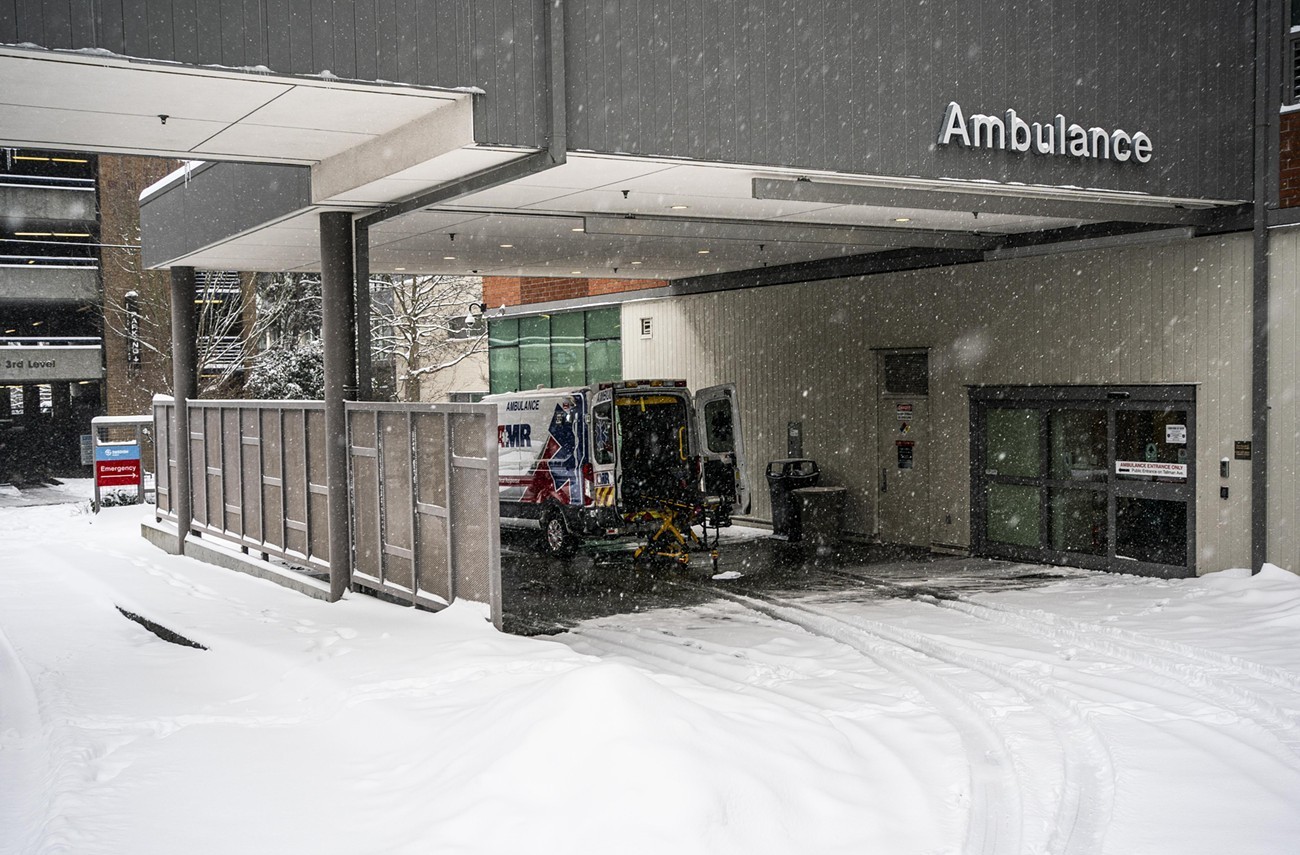 Getting kicked out of housing during the coldest months of the year can lead to serious problems. DAVID RYDER | GETTY

In February of 2020, Sawant and her fighting movement won a first-of-its-kind defense that gave attorneys a new tool to stall wintertime evictions for tenants who failed to make rent. But in the three years since the moratorium’s passage, a string of other moratoria, other renter protections, and federal loopholes have rendered the law all but unnecessary, according to the lawyers who defend low-income renters.

This December—the first month the City’s winter moratorium really came into play—attorneys with the Housing Justice Project (HJP), which defends most low-income people who face eviction, only raised the defense five or six times out of about 200 total cases, according to HJP’s managing attorney, Edmund Witter. Witter recalled even fewer cases where a HJP lawyer used it as a tenant's sole defense.

But the success of the City’s other eviction protections doesn’t necessarily make this policy a failure. For low income-people facing the streets, the winter eviction moratorium is nice to have as a last resort. Nevertheless, it needs a fix.

Between the winter eviction moratorium’s passage and its enactment, the COVID-19 pandemic turned the world upside-down. To prevent an anticipated tsunami of evictions, the Mayor and City Council added a bunch of tenant protections that lasted until this year, including the Mayor’s eviction moratorium, Council Member Tammy Morales’s hardship defense, and Sawant’s school-year eviction moratorium.

Incidentally, in a shrewd move, Witter also found one little sentence in one little rule tucked in the CARES Act that expanded the timeline landlords must give tenants to pay late rent or else vacate their homes, which allowed lawyers to beat landlords in court on a technicality and buy tenants more time.

Because those defenses were easier to raise, lawyers relied on them more often to keep people housed. But when most of those protections timed out, Seattle’s winter moratorium presented itself as a backstop, albeit only in a few very specific cases.

Most of the time, lawyers would prefer to connect tenants with rental assistance programs rather than use the winter eviction defense. Simply paying back landlords solves the problem quickly, whereas the eviction defense requires a low-income tenant to pay back debts themselves in only a few months.

However, tenants who owe more than 15 months of back rent aren’t eligible for rent assistance. In those cases, the winter eviction moratorium at least helps people stay inside a little longer, but it also imposes a scary deadline. Once the judge makes a decision on a given case, current state law gives tenants only five court-days to pay rent debts before the court locks them in for a March 1 eviction. And even if they somehow find the money, it's up to the judge to decide whether to allow the tenant to remain housed in the unit.

Witter said the defense would be a better option for the renter if it allowed tenants to pay their rent until March 1, when the winter moratorium ends.

Can Someone Fix It?

State lawmakers could change the wording in the law to give tenants more time, and HJP has raised the issue with state Sen. Patty Kuderer (D-Bellevue), who has led the charge in Olympia on several tenant issues.

In an email, Kuderer acknowledged the problem but so far has not put together legislation to fix it, and she’s unaware of any similar bills from her colleagues.

Still, Kuderer said she’s on the case–or at least interested in “holding a work session with stakeholders and senior policy personnel to better understand how we will address this.”

Regardless, she expects the long session to be a “productive session for housing.”

Even if lawmakers don’t fix the policy flaw right away, Witter wouldn’t say that the City Council wasted its time passing the winter moratorium. Tenant lawyers don’t like to use it too much–and so far, they haven’t needed to–but in those dire cases, at least people can stay inside until March.

“The main goal is to make sure if someone's gonna get evicted, they’re not getting evicted in the worst time. And that’s a good goal,” Witter said. “But if there's other ways to resolve things so that somebody can stay housed even beyond the winter moratorium–that's everyone's larger goal.”