They Probably Won't Get Their Way 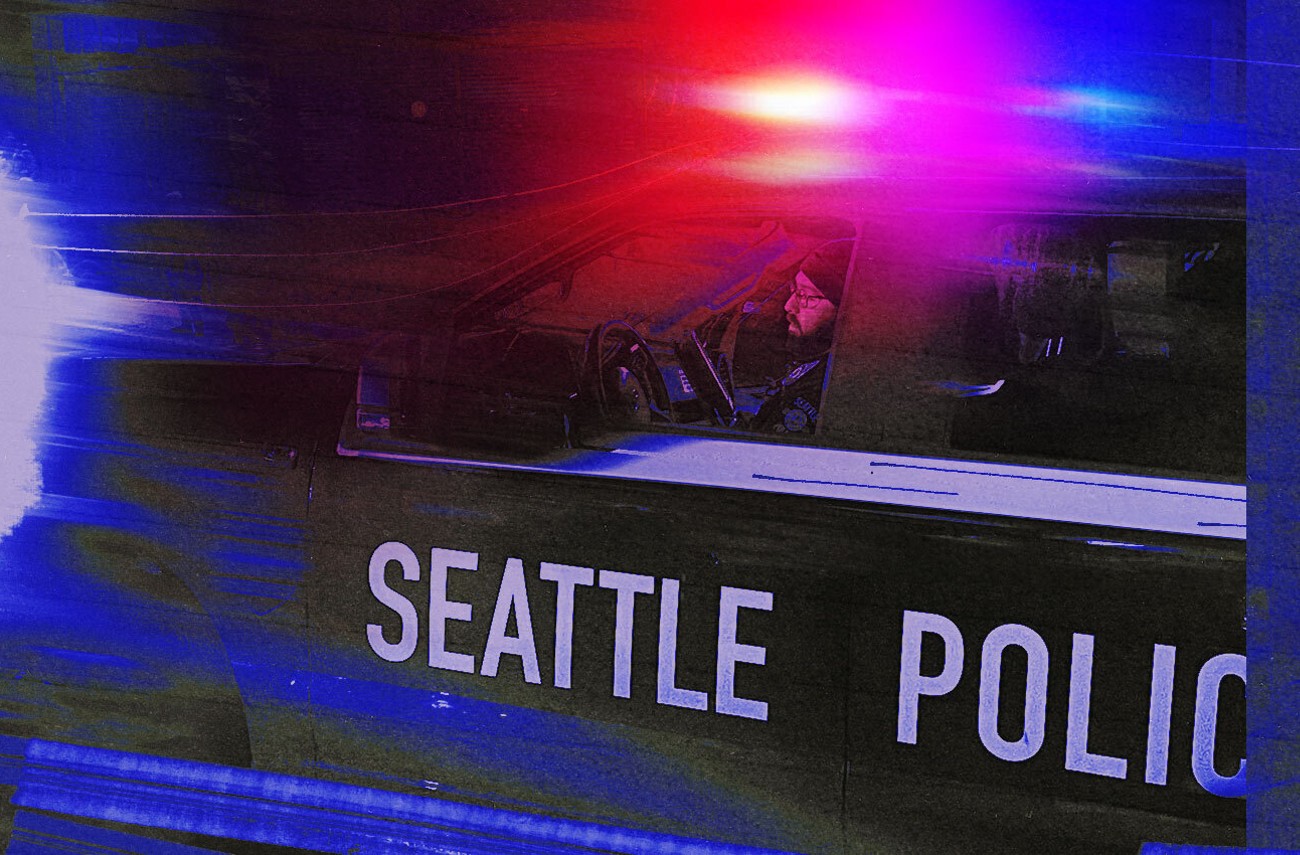 If you watch TV news or consume any local social media about crime in Washington, chances are you’ve seen a video like this, where the cops blame a 2021 law restricting their authority to chase down suspects for a rise in crime. With the State Legislature in session, they’re now making the repeal of those restrictions a top priority.

The only problem? They don’t have the data to support their case. The cops and their supporters point to spikes in motor vehicle theft and other property crimes last year as justification for rolling back the policy, but crime has been on the rise across the country since the pandemic–regardless of whether or how any particular state passed laws aimed at increasing police oversight.

Even without good data, the cops’ vibes-based appeals have persuaded some suburban and rural Democrats to flip-flop and to drop a bill earlier this week that would repeal the restrictions on police car chases that most of them voted for two years ago. Thankfully for the safety of everyone else on Washington’s roads, however, the chairs of key committees in both the House and Senate don’t seem keen on reversing a policy they say has saved lives.

Why the Car Chase Bill Sucks

First, it’s important to know exactly what the bill the cops are pushing would change. Currently, the 2021 law limits a cop’s authority to chase down someone in their car to two broad scenarios: either they need probable cause to believe the suspect has committed a violent crime or is an escaped felon, or they need reasonable suspicion that the suspect is driving under the influence.

Probable cause requires a higher degree of certainty than reasonable suspicion, and so under the current law cops have engaged in far fewer car chases. As a result, fewer people are getting killed during those dangerous, high-speed pursuits.

Leslie Cushman, a member of the Washington Coalition for Police Accountability, said in an interview that her organization has tracked 73% fewer deaths resulting from police car chases since the law became effective nearly two years ago compared to the same time period before the law went into effect. Most of those deaths are innocent bystanders, she added.

The bill the cops support would roll back these restrictions by eliminating the probable cause standard. Instead, cops would have the authority to initiate a car chase for anyone who they have a reasonable suspicion has committed any criminal offense whatsoever. Cops would have to complete some additional training courses under the proposed legislation, but all of the provisions that would prevent police from starting a dangerous car chase in the first place would get axed.

If the bill becomes law, Cushman said the cops would have greater authority to do more dangerous car chases and the lives of more innocent bystanders would be put at risk.

In a statement, Steven Strachan explained that the cops’ bill is about “sending a message that criminals cannot just drive away” from the police. Strachan is the executive director for the Washington Association of Sheriffs and Police Chiefs, which lobbies on behalf of cops who manage their police departments. He did not address the reduction in deaths related to police car chases in his statement.

I’ve reached out to the Democratic sponsors of the House and Senate versions of the bill, Representative Alicia Rule and Senator John Lovick, but I haven’t heard back from either legislator. They declined interview requests and did not provide statements by press time explaining their reasoning for filing their respective bills. If they get back to me, I’ll update this post.

Right now, it looks like the cops’ bill will likely die on the vine unless they and their supporters can somehow come up with more data showing the reduction in car chases actually drove an increase in crime.

State Senator Manka Dhingra (D-Redmond) and State Representative Roger Goodman (D-Kirkland) chair the committees in charge of hearing the cops’ bill in the Senate and House, respectively, and both told The Stranger that they’re unwilling to advance the legislation without more proof it’s actually solving a problem.

At a press conference earlier this week, Senator Dhingra stated clearly that the Senate version of the cops’ bill isn’t scheduled for a hearing in her Law & Justice Committee.

“[The bill] is problematic because it takes us backwards to a time when we had innocent people dying for being in the wrong place at the wrong time,” Dhingra said. “We don’t have any data indicating that there is rising crime because of this policy. The only data we have is that this policy is saving the lives of innocent people.”

In an interview, Rep. Goodman said he was less certain about the bill’s prospects in the House and is “interested to see the response” when his committee has a hearing on the bill in a couple of weeks. He clarified that he hasn’t yet polled the Democrats on his committee or the rest of the Democratic caucus in the House, but he’s skeptical of spending significant time or resources on legislation that would be dead on arrival in the Senate.

He also pointed out that, to the extent the new law might be encouraging suspects to flee police more often, police departments telling the public that they can’t pursue suspects in most cases doesn’t really help encourage compliance.

As a compromise measure, both Goodman and Dhingra have said that they’re open to providing some funding for the Criminal Justice Training Center (CJTC) to study the issue and make recommendations on any tweaks to conform the law with national best practices on car chases.

They employed a similar approach to devising best practices for how cops use dogs on the job in 2021, at the cost of $25,000. Cushman said the CJTC workgroup on canines came up with a model policy through this approach that both police accountability advocates and law enforcement seemed happy with, and it has also suggested this approach in constructing a model policy for car chases.

That sounds like a lot of money to pay the cops to do the homework they probably should have done before raising such a huge stink over the issue, but, hey, at least Washington’s drivers will have a lower risk of getting killed during an unnecessary car chase in the meantime.