The King of Yes 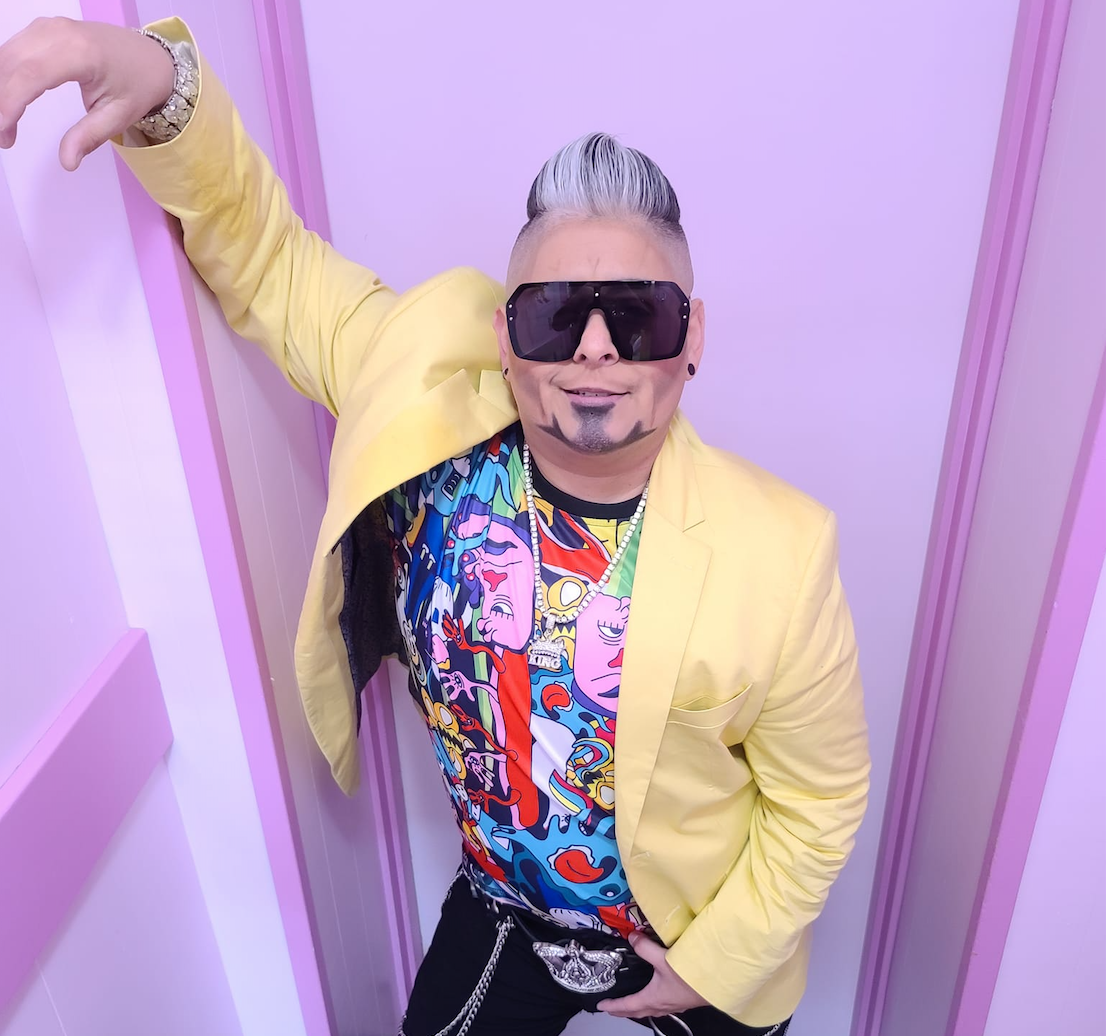 “My favorite number to do at Pride has been ‘Same Love’ by Macklemore,” says drag king and Pride co-host Ceasar Hart. “A lot of people feel like that’s an LGBTQ anthem.”

Hart, along with burlesque performer Goddess Briq House, invites Pridegoers of all backgrounds at Pride in the Park this Saturday, June 4 from noon to 7 pm in Volunteer Park. In addition to the Macklemore lip-sync that’s likely to welcome newcomers, the hosts are preparing to greet familiar faces with an almost-back-to-normal outdoor party, complete with food trucks, a beer garden, kid-friendly games, and booths upon booths upon booths.

“I’m excited to help reunite our community,” says Hart, a longtime drag fixture around Western Washington who never met a gig he’d turn down. “Anybody that asks me to do a show, I just say ‘yes yes yes yes yes,’” he says. That say-yes-to-everything attitude could easily sum up not only this year’s Pride, but also Hart’s entire twenty-year career.

Hart moved to Washington from Texas around 20 years ago. As many of us do, he struggled at first to thaw The Seattle Freeze. “Trying to meet people in the community wasn’t exactly easy,” he says. “I’m from the older generation when going out to nightclubs was generally how you met people. … That’s all we really had.”

Early in his time here, Hart slipped into a drag persona to help at a nonprofit fundraiser, which opened his eyes to the possibility of using his platform to help the community. It didn’t hurt that drag offered a convenient way to make friends in his new hometown, though he avoided telling his family what he was up to for several years.

Learning to be a drag king wasn’t easy, especially in the early 2000s, when there were few role models to learn from. “When I first started, it was just attaching hair to my face and calling it a day,” he recalls. Now he comes equipped with an arsenal of makeup and brushes.

As Hart’s profile grew over the years, he found himself in greater demand beyond city limits, traveling deep into the suburbs to serve as a sort of cultural ambassador to those for whom queerness might not be such a constant presence. “ I drive all over Washington all the time to do everything I can,” Hart says. “There will be people … out in Grays Harbor and Aberdeen who couldn’t believe we were out here doing Prides.”

With two decades of performances behind him, Hart’s seen audience expectations for drag performers shift significantly – especially for frequent consumers of LGBTQ+ entertainment.

“It’s changed so much,” he says “Before there was just a couple of drag kings, now there’s a lot more … not only doing drag but they’re also doing burlesque — it’s blown up. I feel like a lot of it comes from Ru Paul’s Drag Race.”

Along with the full day of performing and hosting at Pride in the Park, you can also catch Hart at the Pride parade on June 26, where he’ll be serving as one of the judges. After two years of uncertainty and isolation, he’s looking forward to … well, if not an end to uncertainty, at least an emergence from isolation.

“Enjoy this moment, because it’s been so long since we’ve been able to come back together,” he says. “Be safe and take care of each other!” 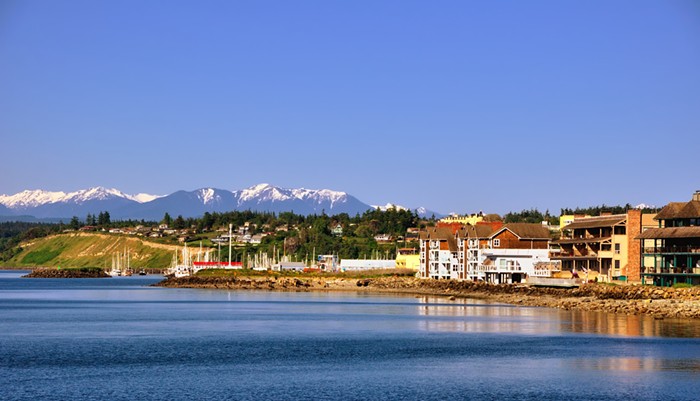 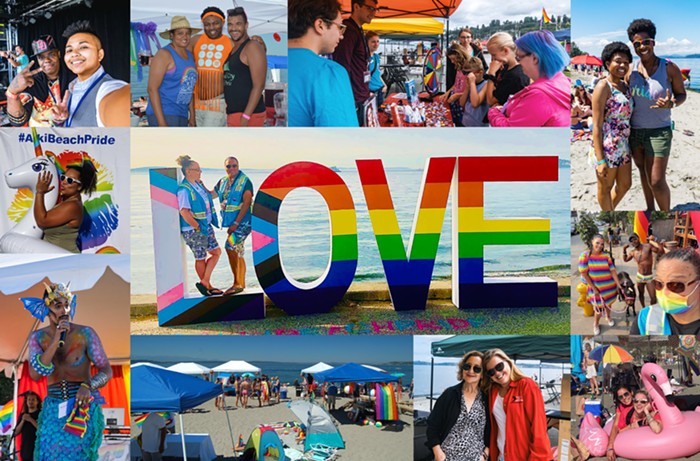 The King of Yes

How Will & Grace Beat the Ellen Curse