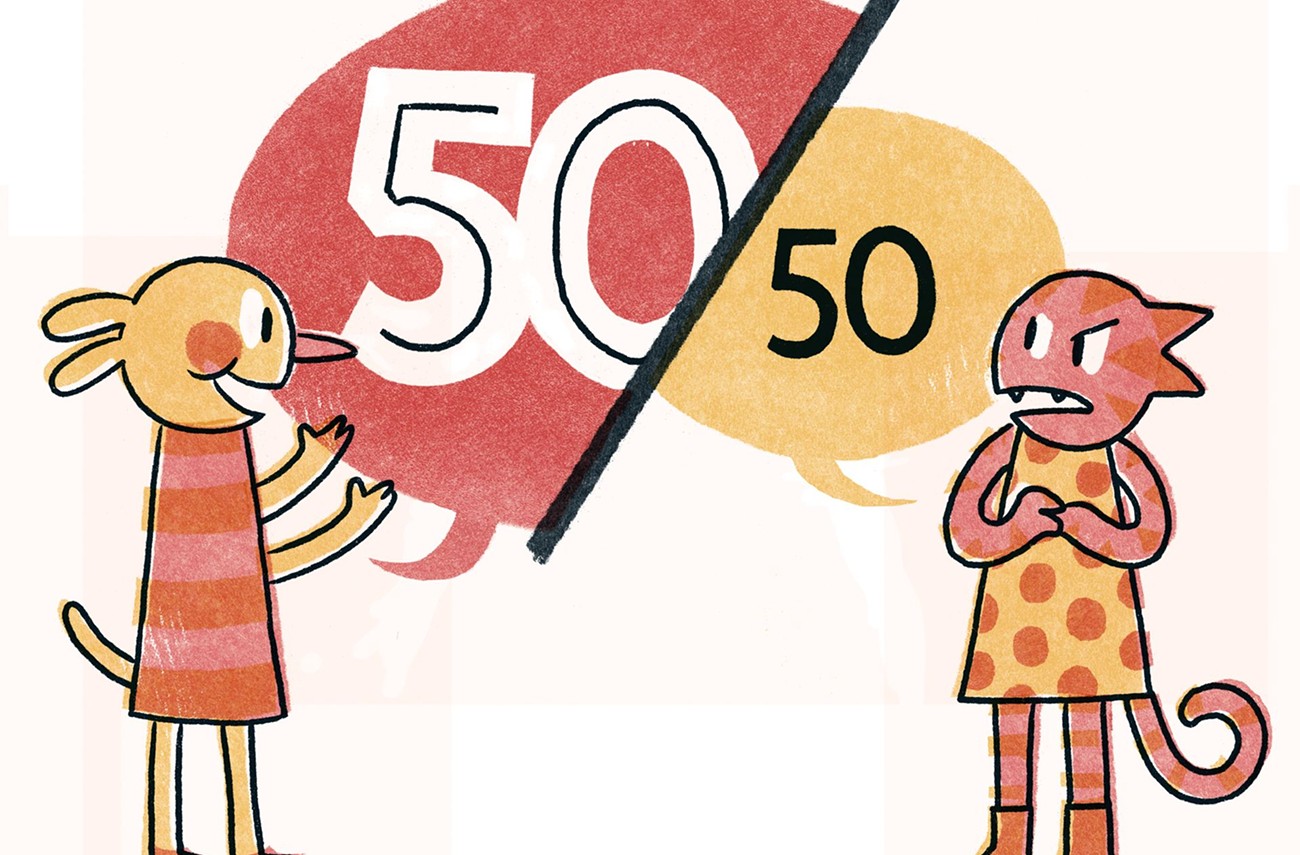 42-year-old dad here. I’ve been married for 12 years, and my marriage has been somewhat turbulent. But after some affairs—one where my wife screwed my best friend—and therapy, we reconnected, righted ourselves, and started a wonderful family. We both identify as bisexual now, and we are ethically non-monogamous. My question is this: my wife never seeks out other lovers, but I often do. She thinks looking for sex on apps is gross and won't try it. She did recently suggest we become poly—that we date other couples together—only to shut that down after one date with another couple. She also kind of slut-shames me when I ask permission to hook up or date someone else. She wants to be open in theory, but she seems to be against it in practice. We communicate...

You mention “some affairs” earlier in your marriage, OPEN, back before you came out to each other as bisexual and opened your relationship. But you only share the details of one: your wife fucked your best friend. That had to hurt. I’m glad you two got into therapy, managed to work through the fallout, got to a better place, and decided to start a family together. But I feel like I don’t have all the relevant information here—like whose idea opening up was (yours?) and your wife’s state of mind when she agreed (guilt-racked?)—which means I have no choice but to speculate…

You’ve been married 12 years, you started a family sometime after that turbulent period, which means your kid or kids are still young and may be very young. Your wife could be interested in other sex partners but lacks the energy for them right now, seeing as she’s doing… judging from your letter… way more than her fair share of the parenting. I mean, if you’re constantly running off on dates and hookups and having adventures and leaving her home alone with the kid(s), it’s possible that your wife is annoyed with you and you’re reading her annoyance as slut-shaming.

And if you proposed opening up the relationship and she agreed to it—after she fucked your best friend—maybe she doesn’t feel free to say no when you ask for permission to fuck someone else, which could also leave your wife annoyed. Annoyance that, again, you could be reading as slut-shaming.

At any rate, OPEN, if I were married to someone who agreed to open the relationship but who seemed annoyed or upset or slut-shamed me whenever I asked for their okay to go fuck someone else, I would have a few questions for my spouse: Do they want an open relationship at all? Did they ever? Do they still? And if they did and still do, would they prefer a DADT (“don’t ask, don’t tell”) arrangement over a TMFE (“tell me fucking everything”) arrangement?

I think a few check-in/check-up sessions with your couples’ counselor are in order here. Maybe your wife’s feelings have changed, after having a kid (or kids). Or maybe your wife—cheater though she was—would prefer a monogamous relationship after all. Or, hey, maybe your wife is happy for you to fuck other people but would like to see—at least while your kids are young—you dial back your adventuring and dial up your dadding.

But I can only speculate. Your wife knows. Ask her.

I hope the guys lining up to suck your cock at the gym will forgive me for this... 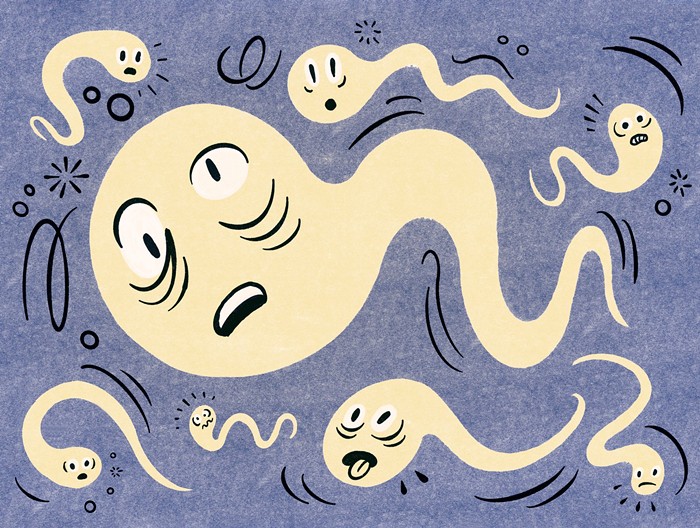 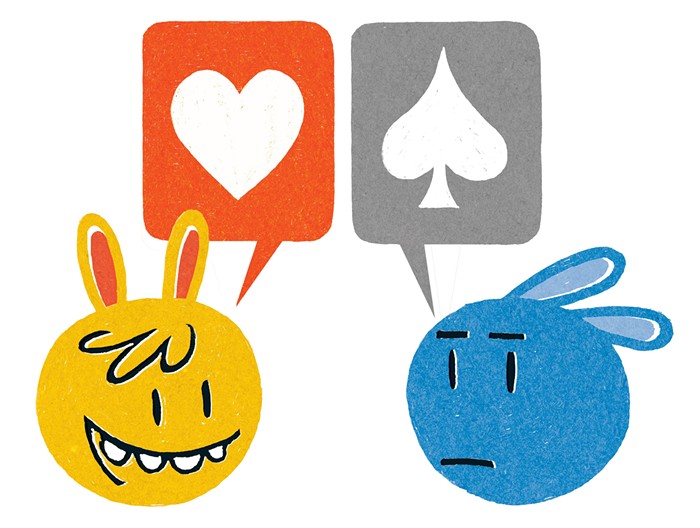 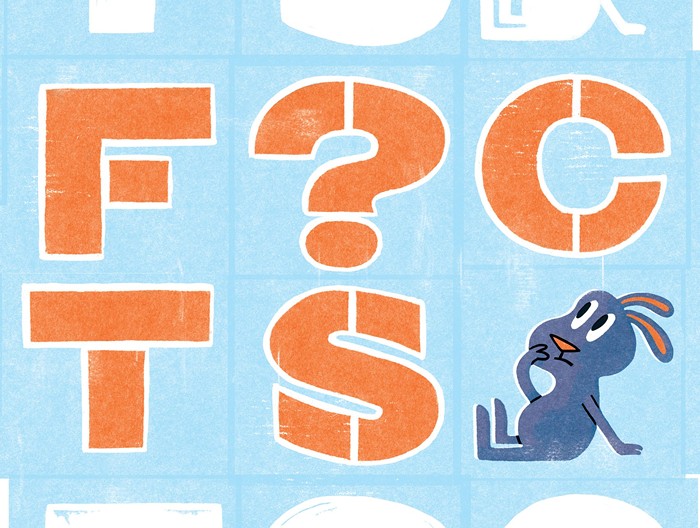