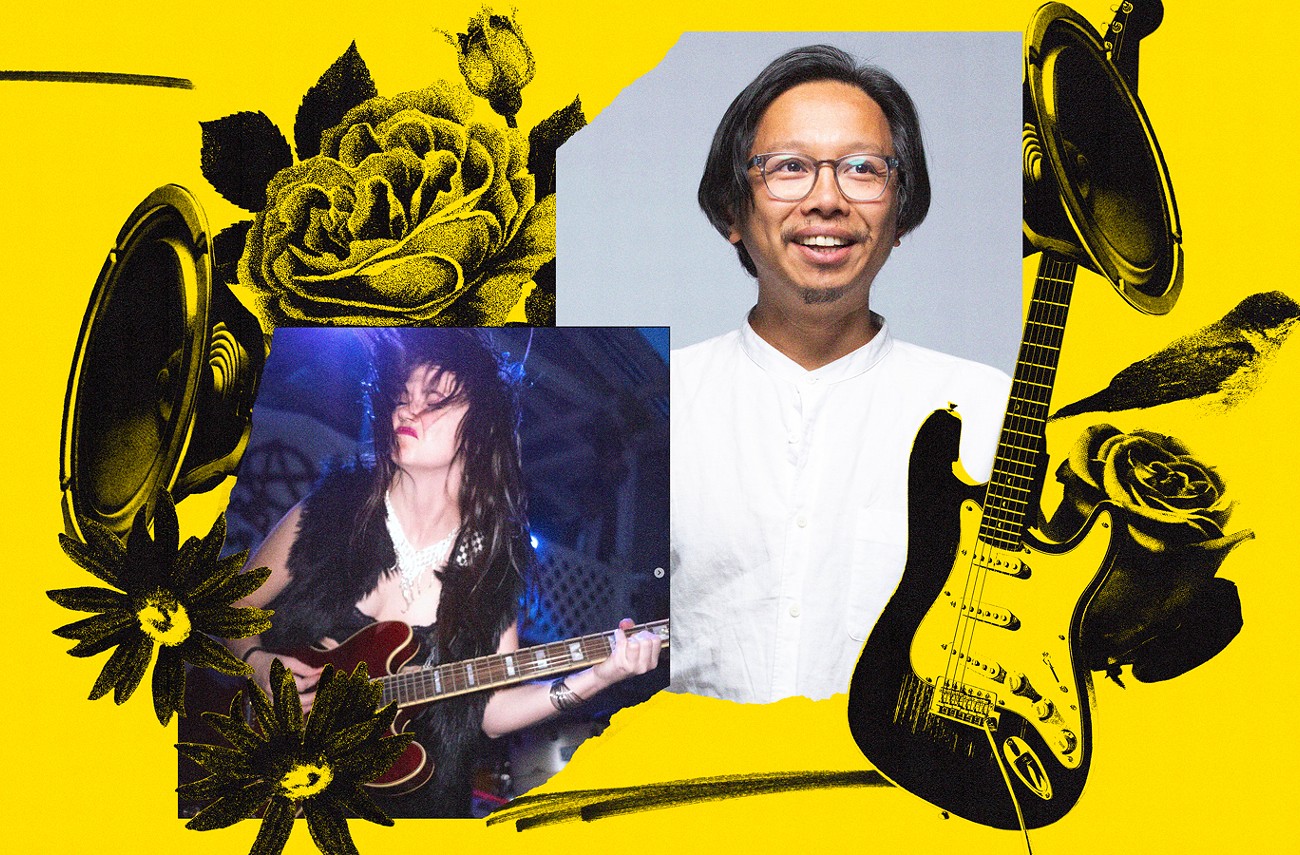 Support Local Bands and Artists at These November and December Shows

The State of the Seattle Music Community From Talent Buyers' Perspective

We Spoke to Musicians, Talent-Buyers, Club Owners, and Leaders in the Music Community to Find Out What Happens Next

Seattle’s reputation as a thriving, energetic musical mecca brought Sara Macko to the Pacific Northwest in 2018. She had lived in Pittsburgh, where nobody wants to go to shows because "it’s too cold,” she says. Then she moved to San Diego, which has a cool electronic music scene, but otherwise “everyone’s at the beach getting stoned." Seattle was different.

“The Seattle music scene, I feel like, has the most awareness, most resources, and most artist community I’ve ever seen,” she says.

Macko found a community in West Seattle and started working at Skylark Cafe and Salty’s on Alki. She was performing with a handful of local acts—Buffalo Buffalo Buffalo, First Saint Street, and her own solo band, among others—and she made enough money regularly playing shows to comfortably supplement her service jobs.

Then in 2020, well, you know. The shows stopped and an injury kept Macko from being able to take shifts when the restaurants pivoted to takeout. The unemployment money she was entitled to never came and the unemployment office still hasn’t returned her calls. To pay bills and have health care, she took a full-time office job, and when bars and restaurants started to reopen, she was able to take bartending shifts at Skylark, working 60, sometimes 70 hours a week between the two. Music could no longer be a priority; survival was the priority.

Macko’s story isn’t atypical, but it’s one we shouldn’t ignore. She’s not the only local musician finding themselves trapped in similar vicious cycles, having to sacrifice their creative outlet for the day-to-day grind. “I don’t think it’s the community’s fault at all,” she says. “I think it’s our country, just making it impossible for anyone to live. Plus, if you want to do art, then you’re just kind of screwed. Even if you do work 70 hours a week like I was doing.”

Singer-songwriter Tomo Nakayama has been able to maintain his full-time musician status through the pandemic—he released a fun-as-hell dance-pop record, Melonday, in April 2020 and his Spotify numbers tripled. He was finally able to tour the West Coast with Hey, King! earlier this summer, but the boost of new fans on the internet didn’t necessarily translate to larger crowds on the road. Even with a long-standing career that reaches beyond the Northwest—NPR and the New York Times have gushed over his music—he’s had to let go of the iconic rockstar idea of success.

“I play weddings, I score films, I play corporate parties,” he says, slightly laughing. “Whatever it calls for, you know? I teach classes. It’s taken redefining my mindset of what a musician does to make it a viable profession. I get a lot of people asking me for advice on how to do that, and I don’t think I can ever give them an answer that’s what they’re looking for.”

“It’s not what people think of when they think of making it in the industry,” he adds. “You have to get creative and think outside the box because the old model of putting out records and touring … I think that is a dead end.”

Macko is now in the band Sprig!, a theatrical rock foursome that plays what they describe as “campy, synthy buttrock for girls.” Her bandmates helped cover her portion of practice space rent as she got back on her feet, and Sprig! was even able to tour for the first time for about two weeks earlier this summer, but they didn’t make any money.

Not that everything is about making money. None of the musicians I've talked to over the course of the past few weeks are wanting to make millions and play at Madison Square Garden. They just want what everyone else does: a living wage, affordable housing, and access to decent health care in a city that values them as artists and members of the community that has, in its better days, put this city on the map.

“For me, and for a lot of people, music is [an] outlet,” says Macko. “Having a stage and a voice to say what’s going on in your life, and having that catharsis through live performance and just creating is so important while you’re trying to heal financially, mentally. Having an outlet is so vital—not being in a band really isn’t an option when it’s kind of all you have to keep you sane.”

Nakayama also recognizes that a lot of the responsibility falls on the musicians to make things work, but he agrees that musicians can't do it alone. The music scene will only grow and thrive if everyone—artists, talent-buyers, club owners, and community leaders—works to ensure it is as inclusive and accessible to as many people as possible.

"I think that is a more true and transformative sort of change, rather than speaking in terms of dollars and cents," he says. "If it's something that people feel welcome to and excited by, that will create a genuine enthusiasm that lasts beyond any sort of fad or momentary blip on the algorithm. Just realizing that we each have the power to create the community that we want to see—encourage each other and encourage other bands, form relationships and hold each other accountable for our roles, and make sure everyone does their part...

Socialism, basically," he adds with a laugh.

He makes a good point. Money would go a long way. But there's also power in the people. The money does nothing if we don't also re-establish the eager, welcoming music community and fanbase that brought people like Macko here—and that fostered experienced musicians like Nakayama—in the first place.

Tags: Save Seattle Music Music
The Stranger depends on your continuing support to provide articles like this one. In return, we pledge our ongoing commitment to truthful, progressive journalism and serving our community. So if you’re able, please consider a small recurring contribution. Thank you—you are appreciated!
CONTRIBUTE NOW

More In Save Seattle Music