Should we believe the gas lighting that Chesa Boudin was God's gift to San Francisco and that all the progressive liberals voted him out in error?

"He suffered the extremely predictable consequences of approaching a prehistoric murder lizard in the dark, but he seems to have survived after rushing to a local hospital."

Modern medicine and technology are really impeding natural selection's ability to weed out the dolts. Explains a lot about the current state of affairs.

I love the narrative here. When progressive win it was because their cause was just and they people responded to it. When they lose it was because the “low information” voters were unduly influenced and people really didn’t understand what they doing.

Newsflash - people know exactly what they are doing when they vote progressives out of office. Boudin and his bulkshit is done and Gascon is next.

Unfortunately, and similar to many other knee-jerk reactions to problems requiring immediacy, Boudin’s recall had less to do with his performance than it had to do with it being a plebiscite on the state of that once grand old city. I remember my first trip to SF many years ago. Its beauty and sophistication brought tears to my eyes. It was one of the jewels on the hand of America – along with New York, Savannah, New Orleans, and in my opinion, Seattle.

But if any of you have gone there in the past fifteen years of so, it is almost unrecognizable. Tents. Crime. Filth. There are services there you can call and pay to have someone remove the human shit from your entrance way (or sidewalk). And similar to Seattle, once fabulous, storied restaurants have closed because people were either too afraid of the area or if one did brave it, one couldn’t enjoy a meal without some sort of disturbing harassment. So yeah, there’s anger and backlash. Now my San Francisco tears are for a different reason.

Don’t be too envious of our politics down here. After all, look who this state has sent to Congress: the Trumpy Miss Michelle Steel, the even Trumpier Kevin McCarthy, the retiring Trumpmeister Devin Nunes – a complete dunce (look it up) who is leaving to head Trump Media (“All lies all the time”). Let’s not even get into past dicks like Dannemeyer, Dornan, and Rohrabacher. Anyway, maybe milquetoast is better than sleazebag.

The mayor’s race in Los Angeles is pretty underwhelming, but it may have consequences. Rick Caruso or Karen Bass will replace Eric Garcetti – a nominee for Ambassador to India. Garcetti wasn’t a terrible mayor. There were some Covid and renters’ protections instituted under his watch, but he was also kind of absentee. There were no fact-finding missions that escaped his participation especially if the trip involved a private jet and a luxury hotel. Caruso promises law and order restored, homes for the homeless, and a big, big clean-up. I’m jittery about him because he’s California’s wealthiest landlord owning The Grove, lots of real estate, and a few yachts among many other things. His father established Dollar Rent-a-Car. Billions, my friends. Bass has represented Culver City in DC for years, and in my opinion, did so respectably. She was home frequently for town hall meetings and seemed to be genuinely interested in the concerns of her constituency. But after all that time in Washington, I get the feeling she just wants to kick back as mayor and hit some of those fact-finding missions. That’s a judgement call that I’m hoping I’ll have to eat someday.

Chesa Boudin and the “progressive” criminal justice movement just got its ass handed to it. The social experiment in decriminalization, defund the police, and drug addict campgrounds has failed spectacularly. The stupidity and overreach of the left wing extremists has turned off a huge number of left of center voters in urban areas because we have had to live with the consequences of the failed experiment. They have given a gift to the right wing that can now use Seattle, Portland, San Francisco, and LA as a cautionary tale of what happens when you let progressives lead unchecked. The pendulum is now swinging back toward sanity. The leftist have a long way to go to rebuild trust and the urban coalition they destroyed. Hopefully the course correction comes soon enough to avoid a bloodbath in the midterm elections.

WRT the SF recall, like Seattle, voters are opting for pragmatism over ideology. No amount of word salad can make up for ground level experience on the street.

@4, agree CA is a recall-happy state and this poses problems. The disruptive nature of frequent recalls is going to create a dynamic that challenges the ability to govern. But also, thems the rules, they were created by voters (or their electeds) and we need to stop the sour grapes and accept the outcome. Also I don’t think outlawing recalls altogether is a good idea. There should be a mechanism for holding electeds accountable to really sh*tty stuff they do, but it should align more with WA’s laws for this which require a standard of gross misbehavior as determined by a judge.

quite enjoying your interjections of reality, blip.

@12: Awesome: "No amount of word salad can make up for ground level experience on the street."

Add to that no amount of word salad and gaslighting ("but if there is a massive media campaign and ad blitz to make people think the opposite of those things is true") can justify crimes of opportunity.

@11 blip when you choose not to prosecute whole categories of the criminal code irrespective of circumstance that has the same impact as decriminilization. Maybe he didn’t pass an ordinance to do so but that’s just semantics.

Couldn’t your arguments against recalls be used for primaries as well? Just because you have a low turnout doesn’t make it undemocratic. Recalls should be a part of the process if a politician isn’t fulfilling their oath of office as Boudin clearly was not.

That makes no sense.

This story is dropping comments.

Jeez… the far left is just an excuse machine when they lose.

@3 remind me, is the Democratic party the one who had a guy coordinating with domestic terrorists, stalking and intimidating political opponents, and writing a book about creating a religious ethnostate out of east Washington? I can't Shea-ke the feeling something like that came up recently...in any case, I'm sure the other party with nothing to hide would get right to improving transparency given the opportunity.

No, that does not make you sound desperate at all.

Please quote the relevant sections of California's state constitution, or of SF's municipal charter or code, which requires a majority of registered voters to participate before an election can be certified. I'm guessing you can't, for the simple reason those do not exist. Such a requirement would invalidate many an American election. (And it still would not necessarily make an election valid by your standard: in an election where 70% of the registered voters cast ballots, and 70% of those ballots went to the winning side, that side won with only 49% of the eligible vote.)

I can't speak for California, but the recent recall actions in Seattle all comported exactly with Washington State's Constitution, as interpreted by the judiciary, whose involvement in the recall process is explicitly required by said constitution.

"If politicians are doing crimes they should be punished through the legal system and removed from office accordingly."

But abuses of office are not limited to blatantly illegal acts. Washington State's constitution allows for recall in the case of "malfeasance," which encompasses illegal behaviors, but also includes abuses of power in office as well. What you're saying is that getting 50% + 1 vote gives an elected official carte blanche to do anything which is not explicitly illegal, at least until term of office expires. You can advocate for that all you like, but please don't be surprised if you can't get a majority of your fellow citizens to agree with you. 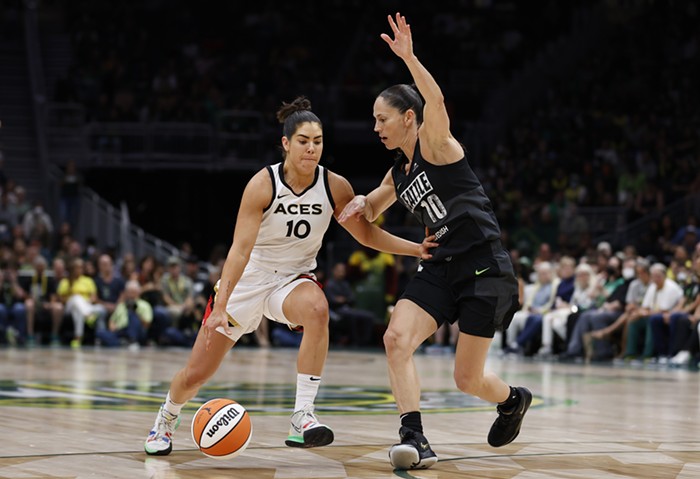 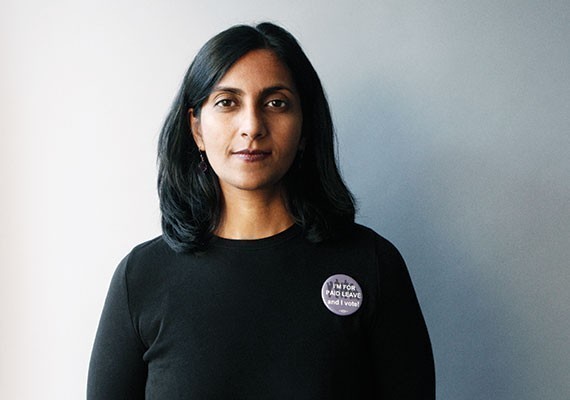 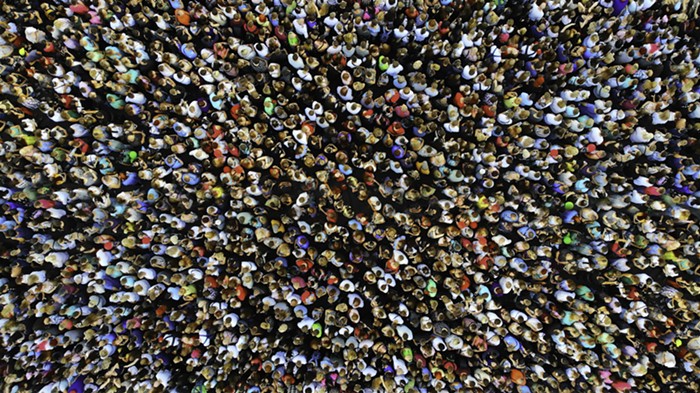