Testimony from Trump's former aide, Cassidy Hutchinson, drew the most direct link yet between the former president and the violence on January 6. Pool | Getty

Paging Merrick Garland: It's time to break out some tiny handcuffs and prove Nixon wasn't a prophet when he said, "if the president does it, it's not illegal."

Portrait of a coup attempt pic.twitter.com/FwQqIhAmaN

Big Lie backers come up short at the ballot box: In the last round of multi-state primary elections until August, voters in Colorado, Mississippi, and Oklahoma rejected prominent supporters of Trump's election fraud conspiracies. One failed candidate for Colorado's Secretary of State position reacted to her loss by claiming without evidence that the results were fraudulent, because of course she did.

Colorado GOP Senate nominee realizes abortion is popular: Joe O'Dea became the first supporter of abortion rights to win a statewide primary this year, saying the decision to terminate a pregnancy should be between "a person and their God." He doesn't support using government funds to support abortion and wants to ban late-term abortions, so let's not give him too much credit.

I ask myself this question on a daily basis:

After all, what's the point of having more money than God if you're not going to enjoy yourself?

Inquest continues in death of Charleena Lyles: Yesterday's proceedings included testimony from King County Associate Medical Examiner Dr. Brian Mazrim, who told the jury that three of the seven bullets fired at Charleena struck her from behind. Due to one of the bullets severing the vein that returns blood to her heart, the examiner said she likely would not have survived even if the shooting took place on the sidewalk outside of a hospital.

Teens turn to mutual aid for mental health support: A shortage of licensed mental health providers available to support struggling students has led to a surge in popularity of peer-based support programs, reports the Seattle Times. Research on the programs' effectiveness remains scarce, but plenty of kids seem to find supporting each other helpful in managing their mental health. So if you or a teen in your life is struggling, know there's a variety of options out there to get help.

My hometown trains teachers on Don't Say Gay law: Shout out to all the wonderful teachers in the Orange County Public Schools system who endured what sounds like a dystopian training on Monday. The training focused on how to avoid losing their license to teach once Florida's new Don't Say Gay law goes into effect this fall. At a briefing for the entire school district, teachers were told to avoid wearing rainbow-colored clothing or displaying photos of their same-sex spouses on their desks. Even worse, they received guidance that they must report any student who comes out to them to the student's parents.

Every once in awhile, there's a good story about law enforcement:

A multinational task force aiming to seize Russian oligarchs' wealth has blocked and frozen $30 billion in sanctioned people's property and funds in its first 100 days. The REPO task force, short for Russian Elites, Proxies and Oligarchs, started in March. https://t.co/lf50tkeQFZ

Tip of the hat to whoever came up with that acronym for the task force.

Back to our regularly scheduled programming: A new analysis of crime data from 2015-2020 from CBS News shows that police nationwide only solved roughly half of all murders. That's the worst clearance rate in more than fifty years of data collection. Because we're talking about cops in America, the data show significant racial disparities in how often a murder gets solved based on the race of the victim:

"In 2020, the murders of White victims were about 30% more likely to be solved than in cases with Hispanic victims, and about 50% more than when the victims were Black[.]"

Police blame the poor clearance rate on staffing shortages, underfunded court systems leading to backlogs of cases that delay convictions, and the degradation of trust in the communities they serve driven by numerous examples of police violence.

Senior staff shake-up at the Woodland Zoo: Alejandro Grajal, President and CEO of the Woodland Zoo, fired three senior staffers last week. He didn't offer the Seattle Times much explanation for his decision to terminate the zoo's director of animal care, vice president of conservation initiatives, and chief operating officer.

EU plans for a world without gasoline-powered cars: Environmental ministers from the 27-country bloc came together and agreed to ban the sale of new carbon-emitting vehicles starting in 2035. The EU Parliament still has to agree to the deal, which also includes a $62 billion fund to offset the costs of the transition for low-income residents.

Supreme Court's reversal of Roe triggers flurry of lawsuits: Federal judges are working overtime to process the clusterfuck of litigation both progressive and prohibition states unleashed this week. This massive confusion comes as states sort through decades-old laws criminalizing abortion that were never repealed despite Roe rendering them previously null and void. Here in Washington, abortion remains legal and safe, at least for now.

Let's end AM with a recap of the Supreme Court's cavalier disregard for their own legitimacy: 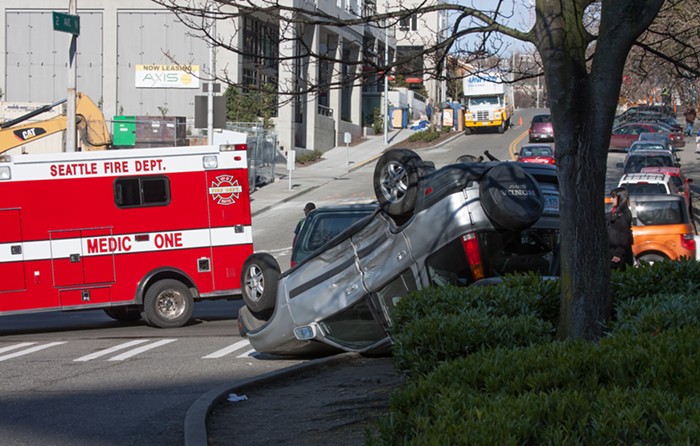 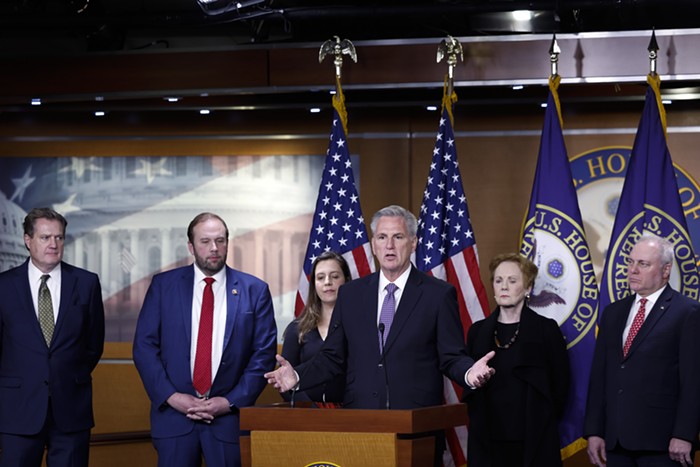 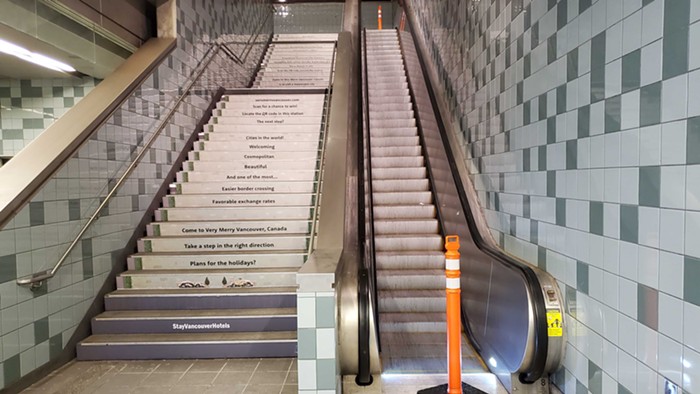