Slog AM: Idaho GOP Sentences Pregnant People to Death, Starbucks Workers Are on Strike, and Betty Boop Is Canceled

This weekend's screening of To Wong Foo in Cal Anderson park was extremely pleasant. No complaints. (Well, none aside from those about the script, but that ship has sailed). Matt Baume

Idaho parents must die. The Idaho Republican Party overwhelmingly rejected an amendment to the party platform that would have granted exceptions to the state’s abortion ban if the life of the pregnant person was at stake. From the moment that fertilization occurs, the life of a little clump of cells outweighs that of the human being carrying them.

Why are cops? A new report from Uvalde paints a picture of an unbelievable cascade of police failures. Four hundred (!) cops descended on the school and then just waited around, busying themselves with tackling parents and helping themselves to hand sanitizer. “It is plausible that some victims could have survived if they had not had to wait,” the report concludes. At what point would there have been enough cops to actually enter the building. Would they have acted if there were 401 cops? 500? A thousand? There is no such thing as “police reform.”

Starbucks workers are on strike. Here’s where you can donate to the relief fund.

This is Maia from the Seattle Roastery and this is why she’s on strike pic.twitter.com/wGO0ZjEUgi

“Illness and death may occur among the fit and healthy.” That’s the warning issued by the UK Health and Security Agency as a heat wave smothers Europe, with thousands of deaths predicted by the end of the week. Temperatures are over 110, only dropping into the high 70s at night, and large areas of Spain, Greece, and France are on fire. Here in the US, a Ring surveillance camera caught a UPS driver collapsing from the heat in Arizona; the company says the driver is "fine." Folks, I’m trying to find some good news to report today, but the world isn’t making it easy.

Dr. Fauci to retire by 2024: The President's chief medical advisor and longtime virus expert will step down by the time Biden's first term ends, the Washington Post reports. If/when the Republicans take over the House, they plan to launch Benghazi-like "probes" into Fauci's handling of the pandemic, but he says that's not why he's leaving.

Who’s to blame for the climate crisis? Bellevue. Bellevue, the Glendale of the Pacific Northwest, is building around 43,000 new parking spaces, according to an estimate from The Urbanist. Sounds like a lovely place to get stuck in traffic while you admire an asphalt wasteland that used to be something.

Let’s go to Bothell. Why the hell not, the world’s falling apart and we might as well enjoy a little jazz in the streets while we wait.

Here’s the schedule for the next events in the series. Bothell welcomes you! pic.twitter.com/Fd5PmGU5dp

Get a $500 rebate on an e-bike! …If you live in Hawaii and you are a student or you qualify for low-income assistance. Rebates for e-bikes have been growing in popularity, but don’t hold your breath waiting for them to come to Washington. When I asked State Sen. Marko Liias (D-Edmonds) about it a few months ago, he was more interested in rebates for electric cars. Ughhhhhhhhhhh

Someone shot a guy at an encampment. Details are few — it happened around 10 pm Sunday night around North 96th St and Aurora Ave N, and the victim was a 38-year-old man. Meanwhile, another man was found shot to death at Kobe Terrace Park in the ID. How could Bruce Harrell's dashboard have allowed this to happen?

Are we seriously making November plans already? Apparently so. Tickets for Woodland Park Zoo’s WildLanterns festival are now on sale, with discount pricing until October 2, which is somehow just two-and-a-half months away??? How.

I submitted my manuscript. It's just the rough draft, but it's off to the editor as of last night. The book is about the history of gay characters on sitcoms, and how they tell the story of the real-life queer liberation movement from the 1960s to today. Comes out in June of 2023. Get on my newsletter for updates if that's your sort of thing.

The new sidewalks are here! Seattle’s failed waterfront reconstruction limps ahead this evening, with the opening of new sidewalks on the east side of the Alaskan Way traffic sewer. Vehicle lanes will also be reconfigured. If you’d like a little glimpse into the project’s priorities, all of the information about the change is about the impact to drivers, with zero details about the impact to pedestrians. Climate crisis, what climate crisis?

Thanks, folks. It is very satisfying to see the before-and-after pics of the pathways cleared this weekend. I imagine this is the sort of thing that, in a developed nation, the city would hire people to do instead of relying on volunteer labor. Anyway, a driver killed a 63-year-old cyclist in this location on Friday.

Watch out for that tree. I know he’s had like a billion other roles, but I will always think of Brendan Fraser as George of the Jungle. Anyway, he’s coming to Emerald City Comic-Con this year, so you can ask him to autograph your leopard-print loincloth.

Cars = freedom. Here’s a partial list of all the people killed and injured by cars in a single day in Seattle. It’s partial because there are so many that they can’t all fit in one tweet. I was talking to a friend about how sick we all are of reading stuff like this week after week after week. Not sick enough to do anything about it, though, apparently! 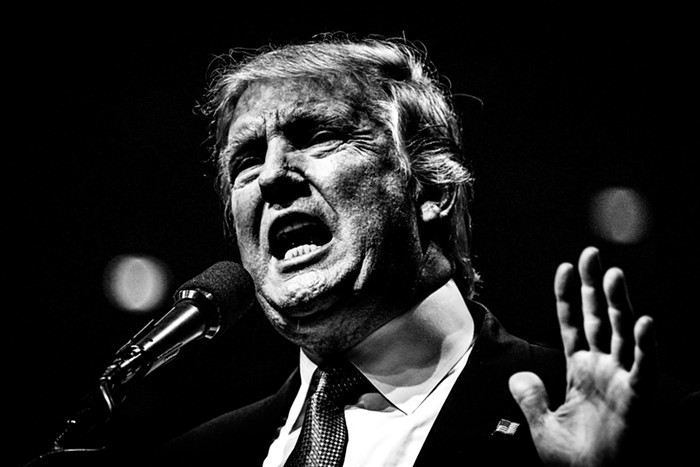 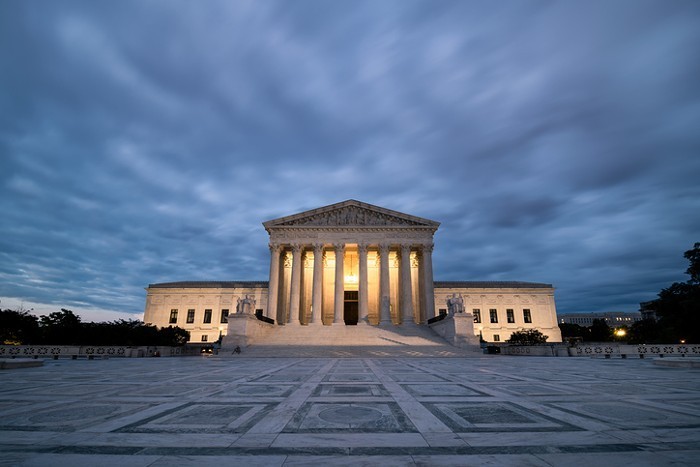