SPD to start prioritizing sexual assaults: The Mayor issued an executive order yesterday telling the police department to assign an investigator to every case in the backlog of reported sexual assaults. He called the size of that backlog "unacceptable" several months ago. Some advocates for survivors of sexual assault expressed optimism about the move to KUOW, but they noted that this has been an issue at SPD since well before the loss of several hundred cops from the department following the onset of the pandemic.

An upside to all this heat? The Seattle Times reports that the dangers of this extended heat wave are motivating government officials to work on adaptation and mitigation measures with more urgency than they did after the freak heat dome of last summer. Cool, but for once in our lives can America do something proactive to solve a problem instead of waiting for mass misery and suffering to get us off our asses?

I just can't deal with this "Seattle is Dying" bullshit: I shouldn't be surprised that this column from Jon Talton was awaiting me, dead-center on the homepage of the Seattle Times this morning. Amid several factual inaccuracies that get in the way of Talton's tired "iT's NeVeR bEeN sO bAd!" narrative (most notably an allegation that the city council of "far-left activists" defunded the police when they most certainly did not), Talton says he "loves the city activists hate." I can't speak for all activists, but I do not hate this city. What I hate is the City's failure to build a sufficient amount of affordable housing so that everyone can enjoy the things that make Seattle wonderful, not just rich people with enough money to buy a house.

On that last point: King County Regional Homelessness Authority CEO Marc Dones put the frustrations I felt reading that Talton piece into words in an op-ed for Blavity. My favorite line of the must-read piece: "Local governments are criminalizing people experiencing homelessness not because it’s effective, but because it’s easy."

Bring Brittney home already! We do terrible, indefensible shit all the time in foreign policy. Not that I'm condoning American imperialism, but surely we've done a thousand things worse than doing whatever Europe's worst equestrian wants to free an unjustly imprisoned American.

New class action dropped: The good people at the nonprofit law firm Disability Rights Advocates announced that they filed a class action lawsuit against Providence St. Joseph Health, which operates hospitals, clinics, and other health care facilities across the Puget Sound. The complaint alleges that Providence fails to provide live American Sign Language interpreters for d/Deaf patients, even when requested in advance of an appointment. Instead, the complaint alleges, Providence relies on remote interpreters, but poor Internet connections and insufficient staff training in the technology results in "unequal and demeaning treatment." If you or someone you know has experienced this kind of treatment at Providence, you can contact the lawyers working on the suit at info.providence@dralegal.org.

In more local legal news: The Department of Children, Youth, and Families settled a class action lawsuit stemming from allegations that DCYF staff routinely handcuffed kids who refused to endure a strip search. The complaint alleged that DCYF staff would leave the kids in solitary confinement, depriving them of food, water, sleep, and bathroom access until they consented to a strip search. Thankfully, the settlement requires DCYF to work with the lawyers who brought the suit to overhaul the department's policies on strip searches, including making all kids under DCYF supervision aware that they can call the attorneys if the department violates the new rules.

Here's what one of the kids who stepped up to challenge the policies had to say about the settlement:

"I’m happy that they are changing stuff so that no one has to go through the traumatic experience of being locked up in handcuffs and dealing with all that because it effects your psychology and your brain and everything[.] It [the settlement] was important so that no one else had to go through what I did. That was my main thing from the very beginning – I don’t care if I get any money out of this. What I want is for no one to have to go through the experience like I did.”

Local politicians, do more of this: Sure, we appreciate your informative tweets about where to find cooling centers and other emergency resources during this heat wave, but it'd be nice to see you actually out in the streets sweating for the people.

It’s the hottest week of the year, which means it’s time to fire up the Ice Truck for my third annual District 2 Water Delivery in partnership with @Safeway! We’ll be dropping off waters to New Birth in Skyway, @RainierValleyFB, @ACRSNews, and Central Area Senior Center! pic.twitter.com/SYhbA5psSz

National politicians, do more of this: While I'm not holding my breath, it looks like Congress might actually fuck around and pass some much-needed climate policy before the midterms. Seattle Congresswoman Pramila Jayapal says the progressives are on board with the surprise plan from America's most beloved coal baron Joe Manchin and Senate Majority Leader Chuck Schumer.

Fuck you, Senate GOP: I'm sorry, but there's no more elegant or appropriate way to respond to a bunch of millionaires killing health care for veterans apparently out of spite. We turn to my favorite New Jersey farmer for more:

Jon Stewart generally stays in the background and lets vets and advocates speak but this morning he is clearly fed up that the Senate failed to pass the burn pits bill. His message to GOP senators who voted against this “get this done, he tells me.” ⁦@NewsNation⁩ pic.twitter.com/fBCKpY2nbV

As if there's any other way to end AM today: I'm by far The Stranger's least musically literate staff writer, but even I'm not so out-of-touch to leave you with a policy podcast on the day the Queen releases a new album. 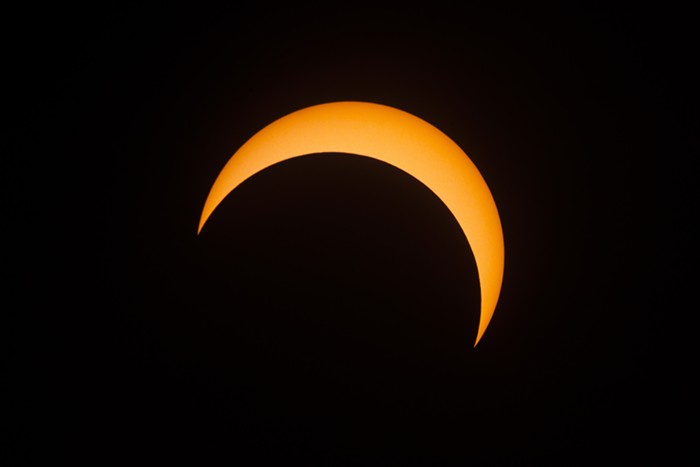 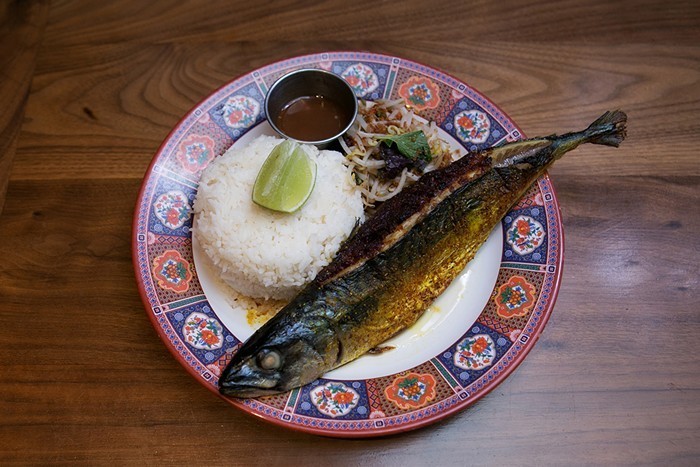 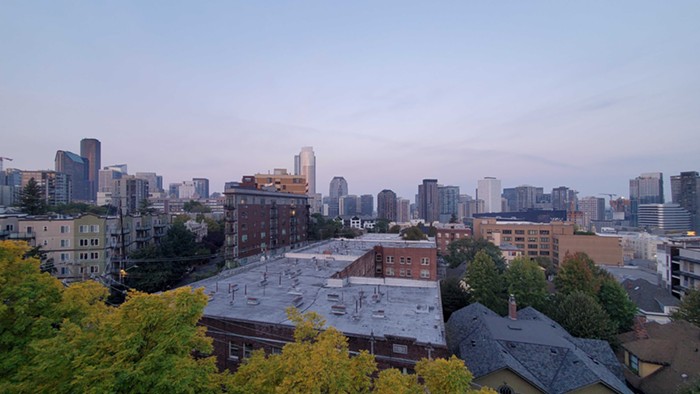