Funny, that's also the face I make when I inadvertently break society. Getty

Looks like Patty Murray will be fine: Assuming all of you loyal Slog readers do the minor task of filling out your ballot the way we told you to, the latest polling from Northwest Progressive Institute (NPI) should look pretty close to the final results in Washington's US Senate race. NPI's survey of 782 Washington voters over the last two days found Murray comfortably ahead of Republican ne'er-do-well Tiffany Smiley by 10 points, 52% to 42%, with only 6% undecided. The Seattle Times also released new polling this morning, showing Murray leading 49% to 41%, within the typical margin of error of +/- 3% as the NPI survey. Those gaps basically match the polling average on FiveThirtyEight prior to these polls, where Murray leads by 11.

But that's not the biggest news of the day: Happy new Taylor Swift album day to all who celebrate! I'm sure Hannah will have more informed takes in this evening's Slog PM. Since I'm far from qualified for commentary on this incredibly important story, here's Hannah's initial ranking of Midnight's 13 tracks. You'll have to give her your click later today if you want to know what she thinks of the bonus material Swift released at 3 am for some reason.

"Eerie, quiet, and so much smoke": That headline from KUOW captures both the experience of their interview subject, the mayor of a Snohomish County town at the intersection of several wildfires that have jacked up the county's AQI to 450 (the scale only goes to 500), and my experience cowering from the toxic air yesterday.

RIP D'Vonne Pickett: The latest victim of gun violence in Seattle's Central District was D'Vonne Pickett, a pillar of the community who owned and operated The Postman with his partner, Keanna. The people he gave so much of his life to showed up in force last night to honor his memory.

Major turnout for vigil on MLK and Union vigil is now out into the street. pic.twitter.com/Z0yGIaGshY

Good legal news! Two separate legal victories for student loan debt cancelation happened yesterday, as jackass Republicans do their best to immiserate working people by trying to stop Biden's plan to forgive up to $20,000 per borrower. A federal judge in Missouri dismissed one lawsuit brought by the conservative Attorneys General of Nebraska, Arkansas, Iowa, Kansas, Missouri and South Carolina after the Bush-appointed jurist found the red states lacked standing to challenge the debt cancelation. The Supreme Court also rejected an attempt by some conservative legal dorks in Wisconsin to "pause" the program. If you haven't yet, go hit up that application and get in line for your relief, it took me less than three minutes.

So glad to know I'm not the only one: A new study shows that the pandemic has changed many people's personalities, which seems immediately obvious to anyone who stops to think about it for a moment. I mean, how can your fundamental outlook on the world not change once you're told every other human being could be a transmission vector for a deadly virus?

Ugh, it's happening: Seems only right to relay the news of Twitter's imminent invasion by a frothing horde of racists free speech enthusiasts via an embedded tweet.

EXCLUSIVE: Advisers to Elon Musk and Twitter are preparing paperwork to complete the $44 billion buyout by Oct. 28 after months of public acrimony https://t.co/BBMHFFigkx pic.twitter.com/SkUzxHHPU9

Of course this is happening: After several cycles of "just asking questions" about the legitimacy of our elections, it looks like the GOP is having a hard time getting its base to show up and participate in what they've been told is a fraudulent process. Somehow, former Georgia Senator and election-denier Kelly Loeffler said the following with a straight face to a bunch of Republican volunteers within earshot of an Associated Press reporter: “We know that when people feel like their vote counts, they’re more likely to vote."

Unplug. It. Already. The fact that Mark Zuckerberg's collegiate loneliness and horniness ultimately produced a product that could end democracy leaves me too exasperated to come up with a joke, so here's the lede from the Associated Press on Facebook's latest election-related fuck-up:

A Facebook search for the words 'election fraud' first delivers an article claiming that workers at a Pennsylvania children’s museum are brainwashing children so they’ll accept stolen elections.

Facebook’s second suggestion? A link to an article from a site called MAGA Underground that says Democrats are plotting to rig next month’s midterms. “You should still be mad as hell about the fraud that happened in 2020,” the article insists.

Iran enters the chat: And by "chat," I mean Russia's unjustified war of aggression in Ukraine that's spiking global energy prices and causing widespread shortages of the grain the world used to depend on Ukraine to produce. American and British government sources told CBS News that Iran has deployed a "small number" of troops from its Revolutionary Guard to help train and support Russian soldiers operating drones they bought from Iran. Always great to hear about another country getting involved in a land war in eastern Europe, not like that's ever escalated to a global conflict or anything.

Apologies in advance for this multi-blurb rant: But this latest incompetence from the Democratic leadership in DC is simply inexcusable. Republicans, holding true to their inner arsonists, have promised to hold the debt ceiling hostage for some nonsensical "reforms" (read: gutting) of fundamental entitlement programs such as Medicare and Social Security. Democrats, who currently control Congress and the White House, have resisted using that power to raise the debt ceiling to an astronomically high number to take this particularly stupid option for mutually assured economic destruction out of the GOP's arsenal next year if they somehow win back control of the House of Representatives.

Remember the idea of a trillion dollar coin? That's how incredibly stupid this entire "policy" debate is. The debt ceiling is a made-up political piece of shit that should not exist. All it does is provide the GOP with a regular opportunity to concern-troll about rising government debt, which has yet to actually become a problem for the world's largest economy. I mean, US debt is such a reliable asset that tons of other governments and hedge funds buy trillions of our Treasury bonds. Raising the debt ceiling doesn't even give the country more borrowing authority, it just guarantees that we pay the debts we've already incurred!

This should be great politics, but, as they often do, Democrats have conceded the argument before ever really engaging in it. Think about this for a second: the UK just saw their chief executive lose her job less than two months in after she implemented a disastrous far-right economic policy package. The GOP, if it went through with its debt ceiling brinkmanship, would risk similar devastation to the US economy. Democrats could be campaigning on having finally solved a fucking problem for once if they stopped them, and might actually make some headway on unraveling the completely misguided conventional wisdom that the GOP is somehow the "fiscally responsible" party.

Even recent history shows that this is a losing issue for the Republicans. When this blew up in their faces the last time the GOP tried this shit in 2014, Politico ran the headline "The GOP's debt ceiling surrender". And that's Politico, an outlet that appears to exist for the sole purpose of sneering at progressive Democrats!

IM IN TEARS THERES NO WAY CHANNEL 4 DID THIS HAHAHAHAHAHAAHAB #LizTruss pic.twitter.com/6ikuRQWnri 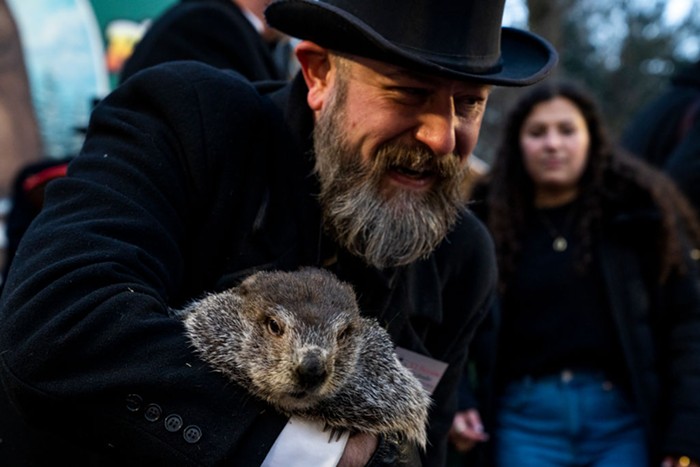 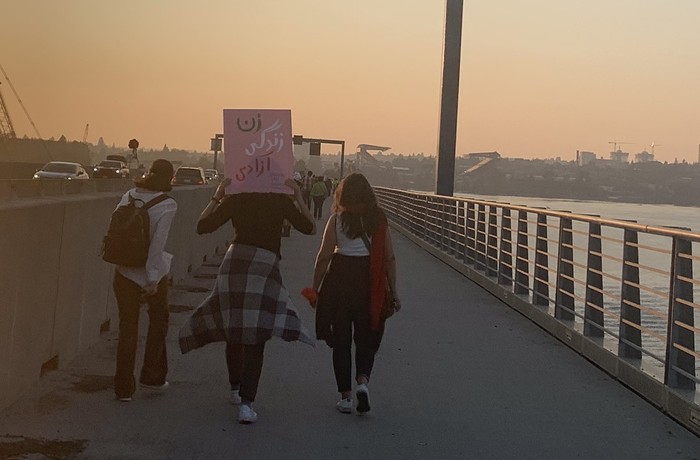