Why should the students who learn here live in a different City Council district than their beloved cherry blossoms? Zi Ye | Getty

What's this? Surely it can't be a Seattle Times columnist accurately blaming corporate greed and global supply chain issues for the inflation that's on so many voters' minds. And it's paired with a plainly stated diagnosis saying that proposed Republican policy solutions would only make inflation worse? Have I woken up in the Upside Down?

Attn: Public employees! There could be as many as 988,000 of you in Washington who need to read this helpful piece from Axios reporter Melissa Santos on how to apply for a specific kind of student loan forgiveness. This program is different from the Biden administration's move to cancel some student debt, and to qualify you must apply by Halloween. I can't imagine anything spookier than retiring with tens of thousands of dollars in student loan debt that could have been forgiven if only I'd spent 20 minutes on a government form.

Get your Sticker Patrol fix while you can: Jas is going on a well-deserved vacation for a few weeks, so be sure to check out their latest Sticker Patrol finds before the column goes on hiatus until late November.

A lesson in empathy for your weekend: King County's public health officials launched a new campaign yesterday called "Don't Count Us Out" as a measure to increase public awareness about the ways to support people struggling with substance use disorder (SUD). They want you to know that way more people struggle with SUD than you think, and that (shocker!) showing compassion and support for people in their journey to recovery makes a huge difference in whether they succeed. Since 46% of Americans have a close friend or loved one dealing with SUD, odds are that you should take three minutes and read their whole guide.

Knock it off, Seattle Redistricting Commission: The Commission's latest amendments to their maps have lots of people in the U District big mad, as they propose dividing the University of Washington from the businesses and student housing in the U District. You can lend your voice to the chorus calling for the Commission to reject those amendments by signing this petition, submitting your own public comment, and/or registering to give public comment at the Commission's next meeting on Monday.

#SolanWatch returns: Hooooooo boy. Yesterday, Seattle Police Officers Guild President Mike Solan invited local political commentator Brandi Kruse on his podcast for the most nauseating pity party I've ever listened to. After telling a long, self-aggrandizing story about her journey out of mainstream journalism, which included that time she sent "tons" of emails to her fellow anchors scolding them for scolding people to get the COVID vaccine, Kruse finally gave up the game. She acknowledged that Seattle never "actually" defunded the police, but the Seattle City Council did "defund with their words" by hurting cops' feelings. Because this nonsensical line of argumentation is not unique to self-important podcasters, I've already deconstructed that bullshit here.

Elon Musk completed his takeover of Twitter last night: I'm not sure "Twitter obviously cannot become a free-for-all hellscape" is the reassuring acknowledgment you think it is, Elon. Musk previously stated in May that he'd restore Donald Trump's account on the platform, so it seems like one of those two promises will get broken fairly quickly.

Not again, CNN: This headline from Media Matters is already giving me an ulcer. I can feel it forming as I type. "Study: CNN gave more airtime to Trump’s plane than the GOP’s debt ceiling plot."

Don't say they didn't warn you: For their part, Democrats in federal elections have finally started featuring the very real possibility of impending doom in their closing arguments to voters. "The other guy will make your grandma homeless or blow up the world economy trying" isn't the most inspiring way to get people to turn out, but it does happen to be an accurate description of the Republican vision.

Cable news will be the end of us: Please excuse me while I walk slowly into the Sound, letting the icy water numb me to the fury that this graph has incited deep within my soul.

So you're telling me, what, that in late September there was an uptick in crime and it has been climbing since? Is that what happened? https://t.co/NnGUKSVn2H pic.twitter.com/Uy5qfqPssm

About that "inflation": If only achieving my political goals aligned with making record-shattering profits...

I know we can't trust him, but I'll take anything even resembling good news about the war in Ukraine these days, and Putin stating that he won't use nukes in the conflict certainly qualifies. Of course, he went on in the same speech to repeat misinformation about a false Ukrainian plot to use a "dirty bomb" on their own soil against Russian forces whose collective asses they're already kicking. Make it make sense, Vlad.

Zuckerberg's company a "train wreck": CBS News reports that Wall Street investors are none too pleased with Zuck's all-in bet on the metaverse as Meta's stock lost $700 billion in value yesterday. Here's a lede for the ages: "Facebook parent Meta Platforms is making a huge investment in virtual reality, but its actual reality is looking like a real disaster."

Welcome aboard, Mariners fans: Tonight will be the first game of the World Series, which by all rights should have featured two Teams of Destiny, including your beloved Mariners. But because there is no justice anywhere in this country, the MLB didn't banish the Astros from polite society after their egregious cheating scandal in 2017 and left them intact to spoil a magical Mariners postseason run. So tonight, I welcome you to join me, a lifelong Philadelphia sports fan who doesn't usually follow baseball, in jumping on the Phillies bandwagon. Just... be sure you know what you're getting into. 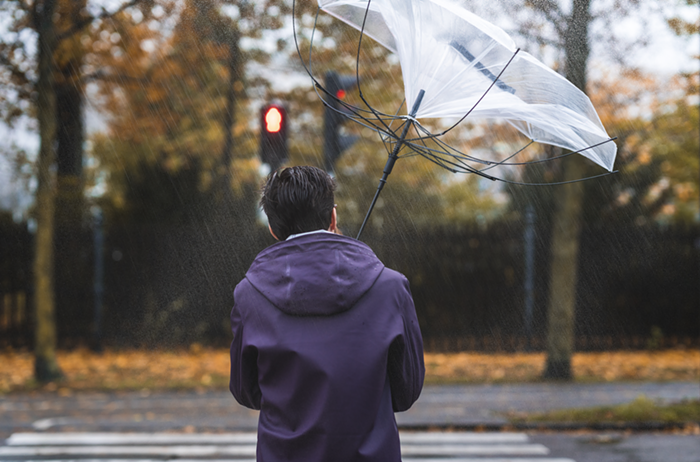 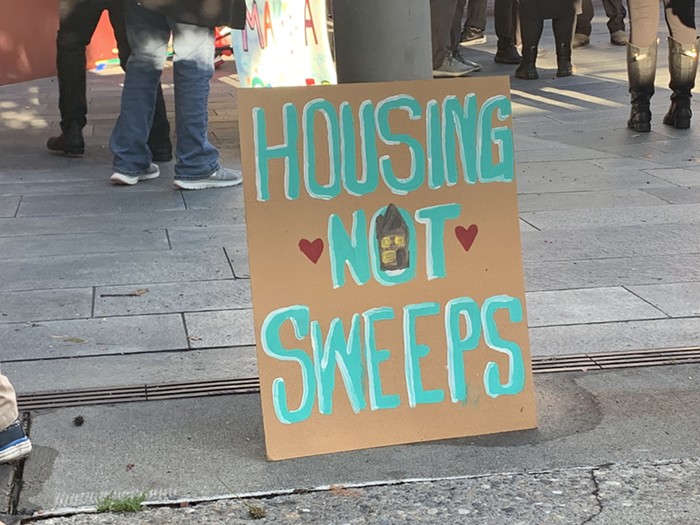 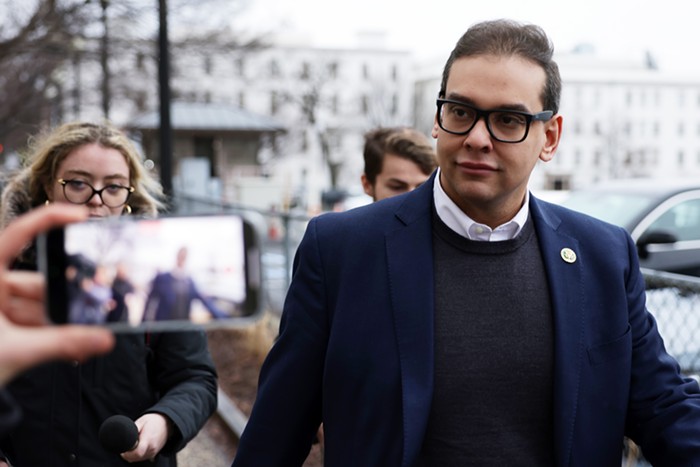 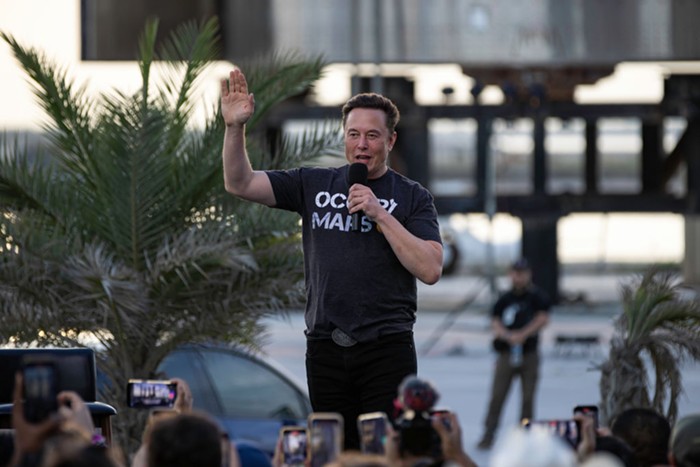