Slog PM: Harrell Sides With the Landlords of Course, GOP Senator Wants to Use Psychics to Prevent Mass Shootings, June Is Wonderfully Wet So Far

Thank you, rain and clouds. We do not need another scorching summer. Charles Mudede

Please read AM before you read PM, because it has all the good gloom and doom that's needed if anything like a democracy is to survive in the US. What is dying is not the American dream but the American happy ending. Mainstream Dems need to do something big soon. But I doubt this will happen. We are, by all indications, heading to a future that will be unlivable and run by the last American capitalist. (And, yes, I'm referencing that short story by Cixin Liu.)

Yes, Ginni Thomas and more are still not behind bars.

The question you must never stop asking is: What's the economic function of homelessness? We must assume that it has a useful market function or value in the very same way that policing does. So, why is the homeless crisis still around, despite the fact it can be erased by pressing a few buttons on a keyboard? The answer is found partly in politics, and partly in economics, a field that was indeed called political economy in the 19th Century. Heidi Groover of the Seattle Times:

Seattle Mayor Bruce Harrell has vetoed a recently passed bill that would have required landlords to report the rent they charge, an effort by the Seattle City Council to gather better data about the local rental market that property owners complained would be onerous and invasive.

Right there is the very function of homelessness. On the political side, the crisis was maintained because it resulted in the city electing a very business-friendly mayor on the Compassion Seattle/Safe Seattle/Seattle Is Dying ticket. On the economic side (the real meat of the matter), landlords score a significant victory in the ongoing class war between themselves and renters. This is the political economy of homelessness.

Starbucks to someone who needs to, as children put it, "go right now": No. Either buy something or evacuate elsewhere. KING 5: "Starbucks may consider reversing its policy to let anyone, including non-customers, use their bathrooms, according to Starbucks interim CEO Howard Schultz." The bathrooms have been open to the public since May 2018.

No fires. No smoke. This is the only good news I can find in today's stories. It's raining; it's wet, wet, wet. But the air is clean and the rain warmish. What exactly is the problem? This is a blessing. Do you remember last year's freaking heat dome? And all of the smoke that transformed Seattle 2021 into Blade Runner 2019? I want more June days to break rain records. Let's do this.

Say what you will about the weather, but the region is wildfire-free (for now). https://t.co/XVkIbgf8qO pic.twitter.com/JKBURTaocw

Shall we play a little with that 19th Century hymn every American Christian knows? We shall. We will sing it in this way: 🎶Count your diminishing blessings, count them one by one.🎶

American summers are hotter than ever, according to new research, with most of the country experiencing increased summer averages over the last half-century. https://t.co/a127oMX0J7

What did Jesus Christ have to say about homosexuality in the whole fucking Bible? Representative Ted Lieu apparently did his research, checked with leading New Testament scholars, and might have even met The Maker on the matter. The answer? Jesus said this.

Hell and Texas are becoming one and the same thing:

A city in Texas said it has not received any solid leads that can help identify the mysterious "object" caught on camera at the Amarillo Zoo.https://t.co/TbxPxf2kq4

Half of Justin Bieber's beautiful face has been paralyzed by shingles. The eye on the affected side can't blink. The virus has also attacked his ear. There is even a chance he may never get back half of his face. What a nightmare for the 28-year-old pop star. The condition is temporary.

Have you seen the movie Minority Report? It's by Steven Spielberg. It stars Tom Cruise as a cop in the future. The plot itself concerns a police department that has feeble-looking humans with psychic powers. They are called "precogs." They can see a murder before it even happens. Well, what was cooked up in a Hollywood script based on a science fiction novel is now being pushed by a Republican Senator as a way to end mass shootings in the USA. Utah's Mike Lee:

So, I don't know how they do this but they [the social media companies] somehow know what kind of toothbrush I'm gonna buy when I'm going to buy before I even gave it thought. If they can do that, they can tell us who's about to do one of these things [murder 19 children with an assault rifle]. I think they need to figure out how to figure out who is gonna do this, and then report it to authorities, and if they won't do it on their own, we will make them.

Lots of people died today. One of them was Julee Cruise, a crooner whose voice haunted David Lynch's Twin Peaks. 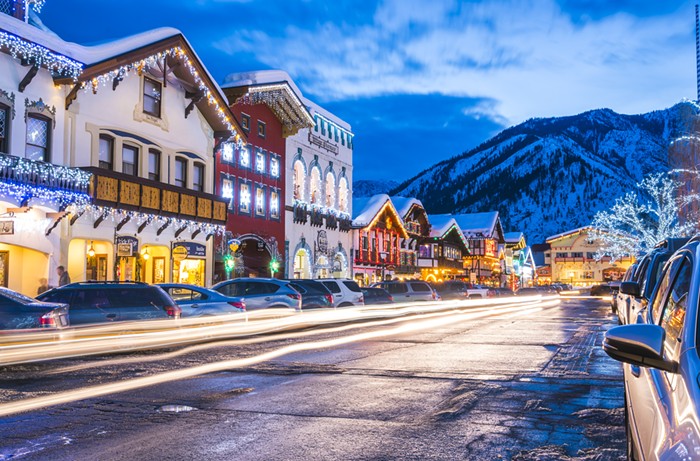 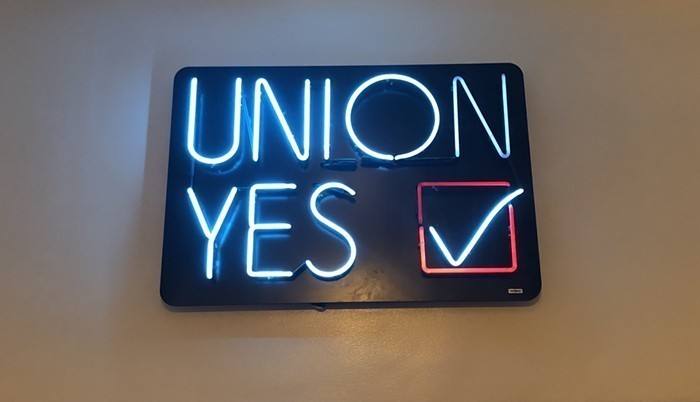 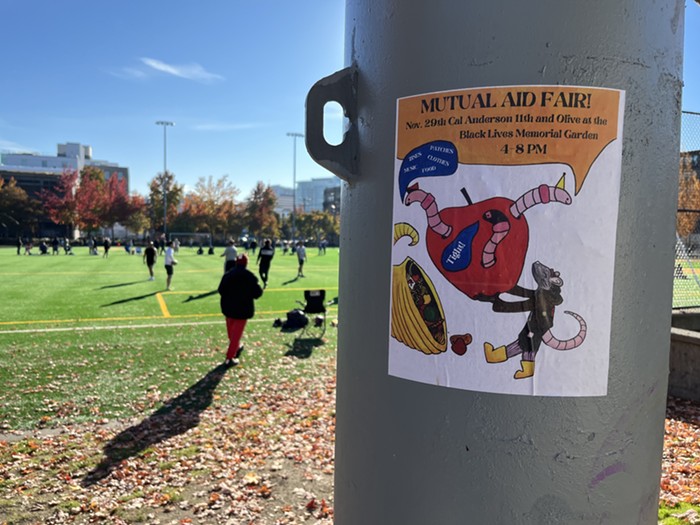 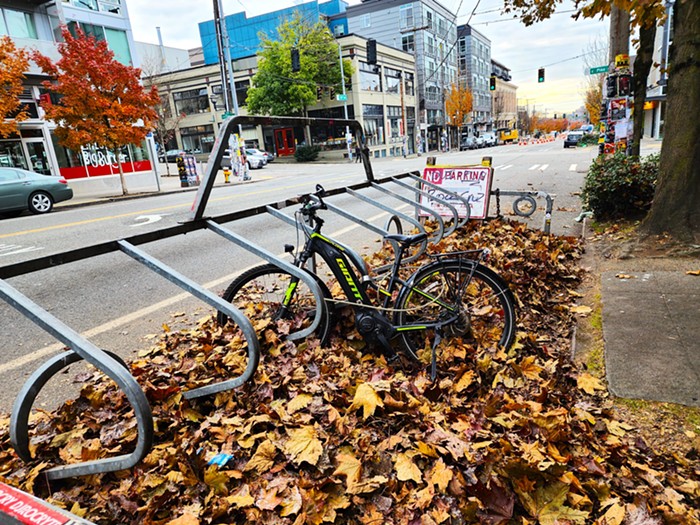 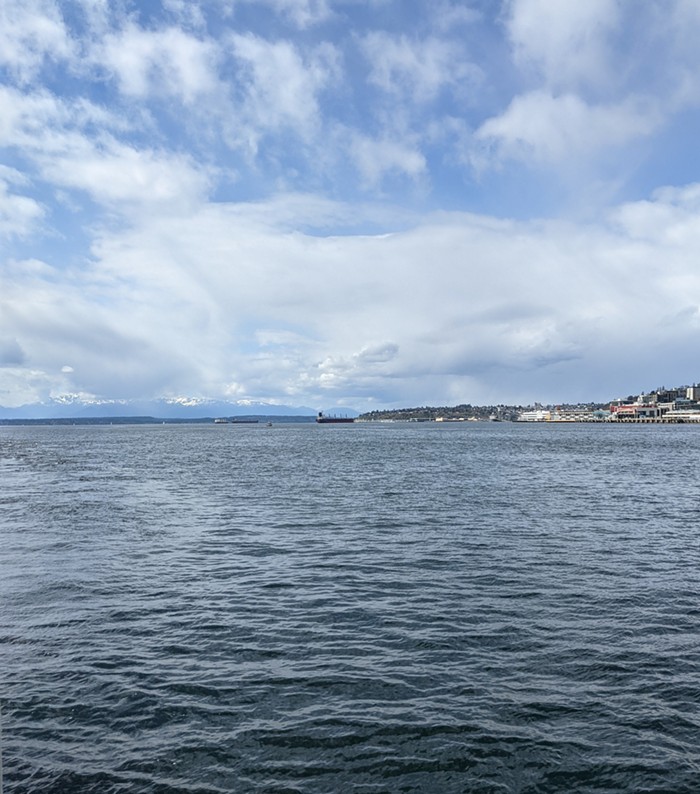