The pit of incompetence delayed once again: It’s been five years since the Seattle City Council signed a deal with a developer to fill the giant pit near City Hall. That lot has sat unused since before the Obama administration, and now the Seattle Times is reporting that it will remain that way for a little while longer, as the 57-story condo tower is once again delayed.

ICYMI: Councilmembers Lisa Herbold and Tammy Morales announced legislation on Thursday that would protect people who come to Seattle seeking an abortion and to charge abortion obstructionists with misdemeanors. According to Herbold on Twitter, this is just the beginning. She also plans to propose bills to fund abortion access, protect abortion in the face of hospital consolidation, and protect patient data privacy.

BREAKING: This morning, I was joined by colleagues and community advocates to announce legislation I am putting forth that would guarantee civil rights protections for people seeking abortions and create a misdemeanor charge on people who block access to abortion clinics. pic.twitter.com/Qxqs3yfhfi

Uh, Councilmember Sawant? Herbold and Morales sorta beat Councilmember Kshama Sawant to the punch. Sawant has said at many public rallies that she will introduce legislation to make Seattle a sanctuary city for those seeking abortion. As Councilmember Sara Nelson pointed out in a recent council meeting, though public commenters have asked for the council to support this legislation, the council has seen no such legislation from Sawant. It looks like bills from Herbold and Morales will be the first binding ordinances related to the issue. I asked the council spokesperson if she had an update, and she didn't have any information about Sawant's bill.

Copycat mass shooter wannabe: Federal prosecutors charged a Lynnwood man for calling a New York grocery store and threatening to shoot Black people after another white supremacist gunman killed 10 Black people at a nearby store. The Everett Herald has the story.

Walmart killer: Cops arrested one suspect in the Mount Vernon Walmart shooting. Cops are still looking for the remaining two suspects, who are children.

Do tech workers need MORE representation in this city? An exhibit at Museum of Museums (MoM) sparked controversy when it planned to showcase art from tech workers at Amazon and Microsoft. MoM canceled it, but the whole ordeal started an important conversation about tech and art in the face of rapid gentrification. Crosscut can tell you more.

You can stop siphoning gas: Throw a stick of dynamite in your Tesla, because gas prices in Washington are falling! Just kidding, we should probably use electric cars to save the planet. Just kidding again, we should probably not have cars at all because they make the city an awful, dangerous place to live. But whatever. A lot of us have cars because the truth is, our transit system is STILL ASS. So anyway,  to make sure you get the best deal, The Seattle Times created a list of the cheapest pumps in Seattle.

Federal 420: At long last, Senate Majority Leader Chuck Schumer and some other Democrats introduced a bill to legalize marijuana and expunge federal criminal records for non-violent marijuana offenses. Chances the Democrats get it through? Slim.

SHUT UP AND LOOK AT TAYLOR SWIFT pic.twitter.com/G3upwUtZqM

A lottery for millennials who never outgrew fan fiction: You can enter a lottery to get tickets to see Hamilton at the Paramount. Though tickets start at $59, they will certainly be a hot commodity. When Hamilton came to Seattle in 2018, resale tickets went for over $1,000.

In personal news: I got a cat, and I saw Will post his dog in Slog AM this week, so I think it is only fair that I get to show you my little kitty, Hattie. Say hi.

Capitol Hill Block Party: Capitol Hill Block Party is this weekend! The three-day festival will feature favorites such as Charli XCX, Flo Milli, Diplo, and Jane Don’t. I literally wanna go so bad so that I can breathe the same air as Charli XCX, but I have COVID-19, so I don’t think she would like to breathe my air at this time. [Eds note: I have asked Hannah not to work while she is ill but she steadfastly refuses.] Alas, go get blackout in my honor.

Where the cool kids are actually going: If Capitol Hill Block Party isn’t your jam, then you can join an expected 40,000 people at Pokémon Go Fest.

Okay, but let’s end Slog with some Charli: 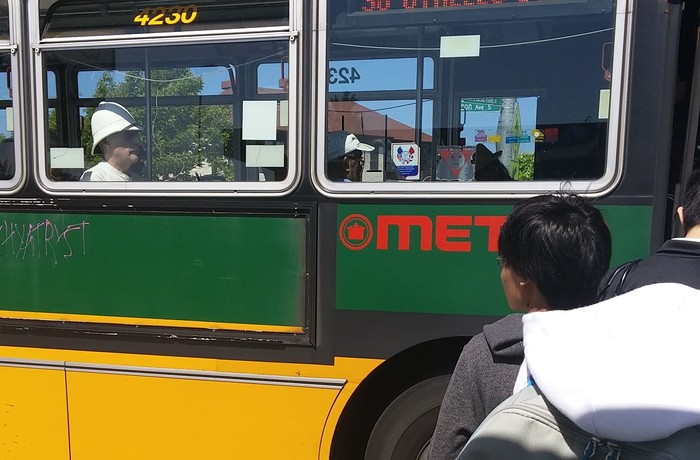 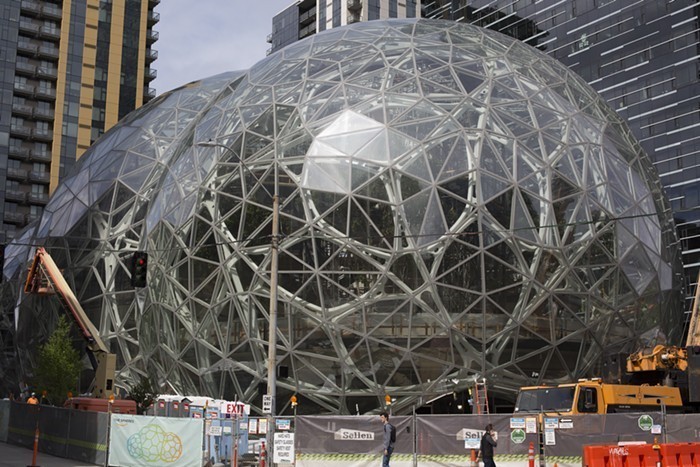 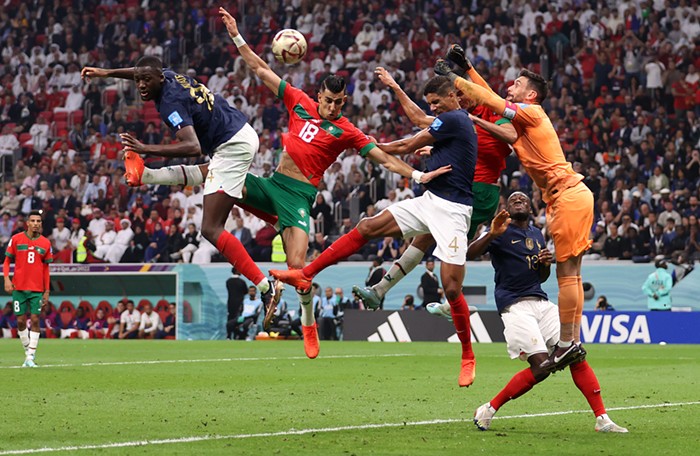 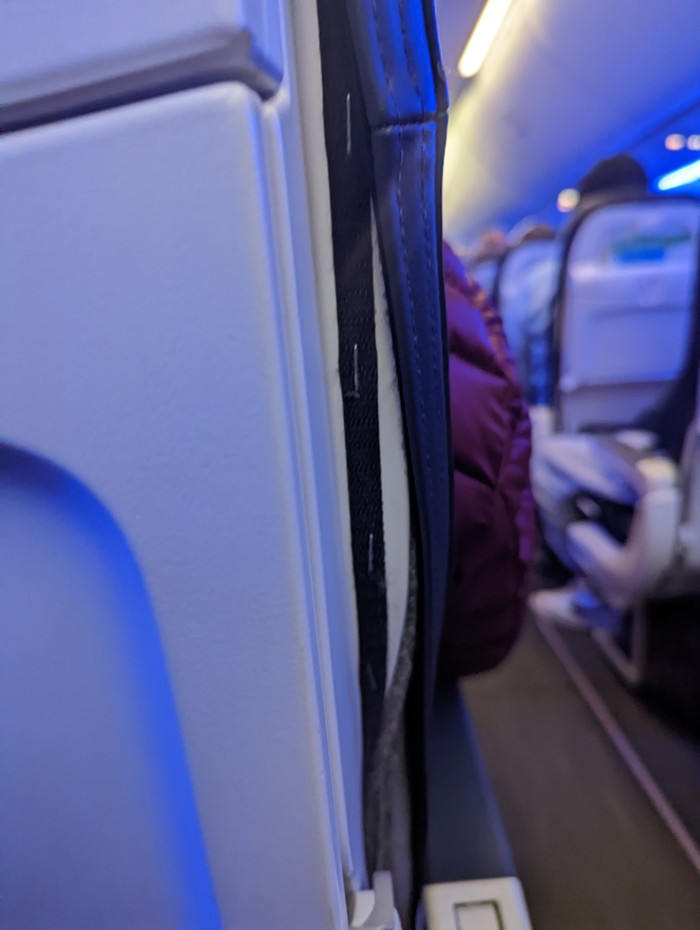