I want to lick it and you can't stop me. Rainer Zapka / EyeEm / Getty Images

Honestly, seems like a pretty good deal. Student loan forgiveness will cost the country around $400 billion over 10 years, according to a new report from the Congressional Budget Office. For comparison, we gave banks around $500 billion in 2008, depending on how you do the math, and $80 billion to just two car companies the same year. Trump’s tax cut for the rich in 2017 cost the rest of us $2.3 trillion. So, $40 billion per year for students? Not bad.

Hurricane Ian’s coming. The storm is growing in intensity, with high winds and extensive flooding anticipated. It will likely hit Cuba tonight, then the west coast of Florida before veering over to the eastern side of Georgia. Live updates here.

Up you go. Various state agencies cooperated to rescue two people whose plane crash-landed in Skagit Valley today. The individuals were exhausted from the ordeal, which included a long walk to the site where they were found and rescued, but seem to be in good shape otherwise.

Watch your head. Be ready to duck tonight, with Jupiter reaching the closest point it’s been to Earth in the last 60 years. A mere 367 million miles! Almost close enough to reach up and dip your finger into. As you know, Jupiter is made of cake frosting.

Who’s been hacking airplane PA systems? There’s still no satisfactory explanation for why multiple recent American Airlines flights have experienced an odd phenomenon wherein a mystery voice groans over the loudspeakers. According to the airline, it was caused by “a mechanical issue with the PA amplifier, which raises the volume of the PA system when the engines are running,” which does not make sense.

The weirdest flight ever.
These sounds started over the intercom before takeoff and continued throughout the flight.
They couldn’t stop it, and after landing still had no idea what it was. pic.twitter.com/F8lJlZHJ63

Congrats to George Chauncey. This weekend Professor Chauncy, one of the country’s foremost LGBTQ scholars, was awarded the Library of Congress's John W. Kluge prize. It comes with a very nice medal and a half million dollars. Here’s his lovely acceptance speech.

Houses! The dreaded Design Review Board will have a public hearing about 1800 East Olive Way on Wednesday night. Currently a dry cleaner, the proposed new building would feature 45 new homes, a bunch of retail, and a much-needed revamp of the intersection where I watched someone’s arm get mangled in a crash several weeks ago. The building would have no parking, which is fine since it’s a block away from a subway station, multiple bus lines, a street car, and bike lanes. (And about four blocks from multiple public parking garages.)

Tragic news for those of us with terrible taste. There’s been a recall of candy corn. The affected bags are 15-ouncers that may contain undeclared egg and they were distributed by Arcade Snacks of Auburn, MA. Fortunately, they only distribute to Connecticut and Massachusetts, so you should be safe to join me in shoveling fistfuls of the noxious stuff into your mouth. And your ass.

Cars in bike lanes, why I never. Here’s a newish Twitter account that documents drivers behaving badly. You can look up tickets associated with a plate here. For example, this lane-blocker’s license plate has racked up seventeen tickets so far just this year, and 26 last year, some of which still haven’t been paid. The system’s working great!

There’s that old familiar smell. Wildfire smoke is back for a few more days. With dozens of wildfires burning across the state, Seattle is experiencing moderate-level air quality and near-record high temperatures. Things may cool off later this week, with rain possible on Wednesday.

Oh God, what is he about to say? Sir Elton did a concert at the White House this weekend, and he looks genuinely alarmed at the first half of Joe’s sentence here:

Still cannot get over Biden mangling this so badly it sounds like he's saying Elton John has personally given HIV to so many men it's become a problem that's cost 6 billion dollars of taxpayers money to fix pic.twitter.com/D6GIoMiJuZ

Don’t drive to the airport. They’re temporarily closing part of the garage so they can demolish an old ramp and make room for more lanes (i.e., more traffic jams). The garage closure will last through Thursday, with some traffic slowdown expected.

Why don’t we have a mascot for our transit? Imagine if Bussi and Seattle’s SLUT teamed up. 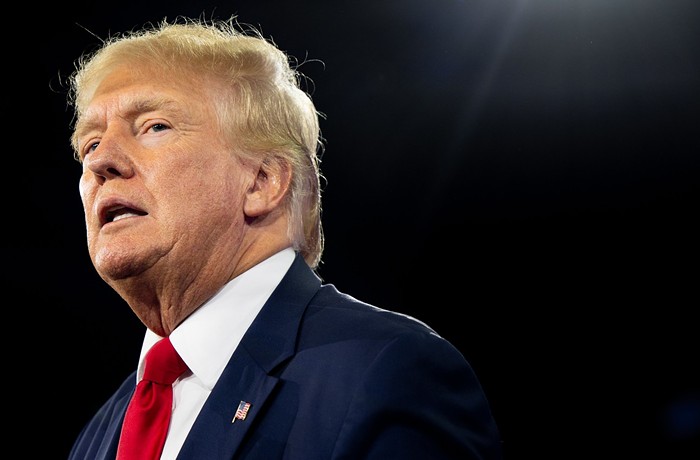 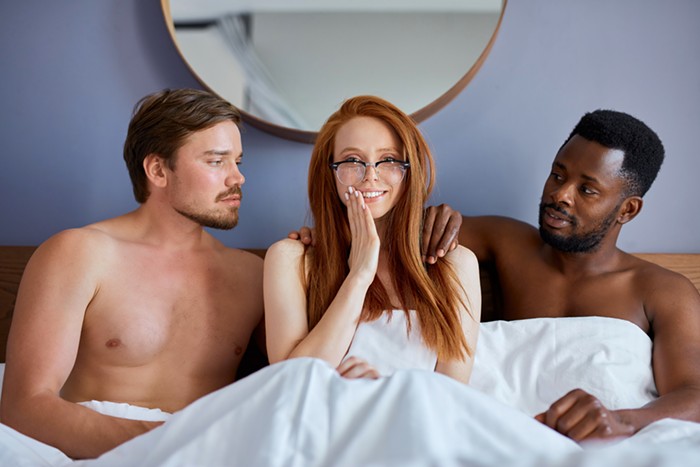 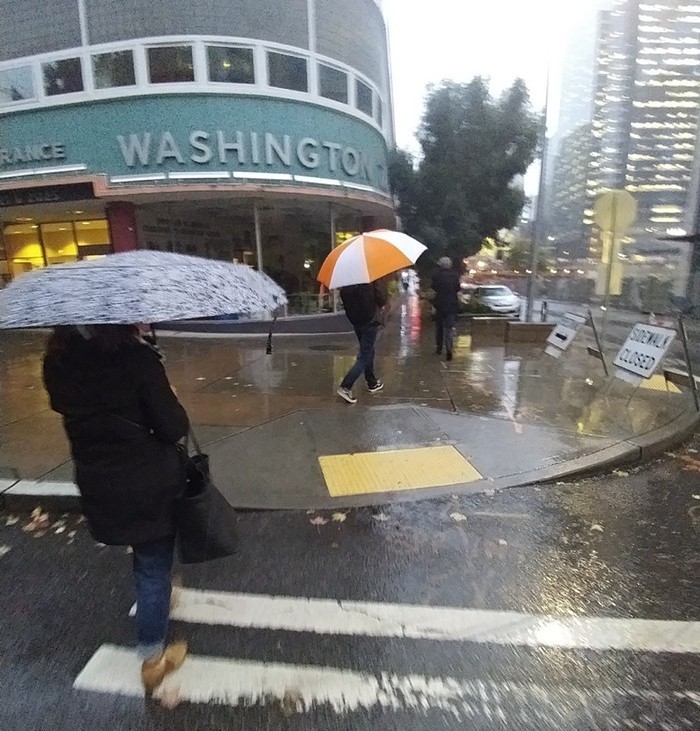