Ludi’s Is Back from the Dead! 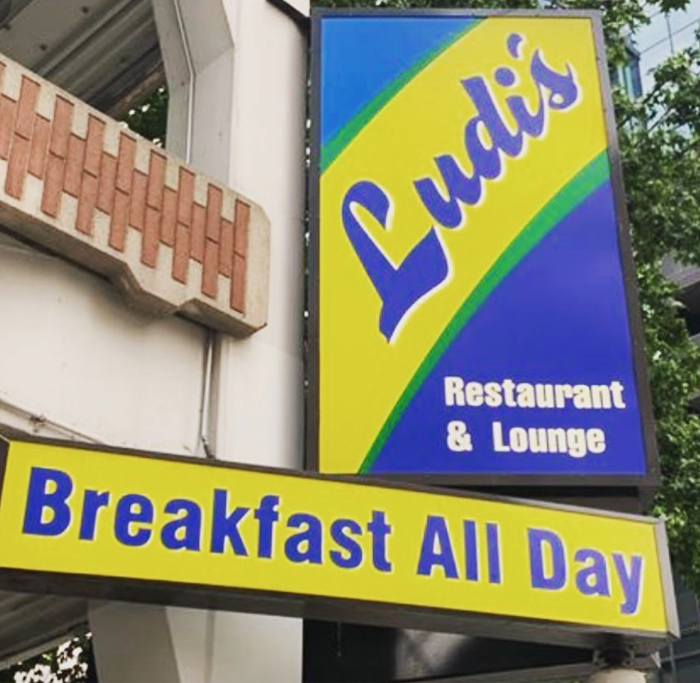 Downtown Seattle’s beloved Filipino diner will move just two blocks north of its old spot. Joy. Pure joy. Courtesy of Ludi’s
It’s been three long years that we’ve suffered without Ludi’s corned beef-silog, after an expired lease took them out in the summer of 2019, but HEY. GUESS WHAT. They’re opening back up at Second and Stewart, in the former Long Provincial Vietnamese space, just two blocks north of their old shop, according to SEA Today. This is the best Seattle restaurant news all year, and I mean that literally.

“We are in the very beginning stages of planning,” says co-owner Rita Glenister, who ran Ludi’s with her dad, Gregario “Uncle Greg” Rosas, for seven years until the hiatus. “We have a timeframe of between six and eight months to get things done, but we do hope to open sooner. For sure, we’ll be open by the beginning of 2023!”

Greg's brother, Bogs, hanging out at Ludi’s old location at Second Avenue and Pike Street. Courtesy of Ludi’s
Their timing couldn’t be better. Filipino food is blowing up in Seattle right now, with Musang and Archipelago sweeping restaurant awards right and left, and newcomer Bunsoy poised to snag the rest this year. But can I just say that the earthy, old-school diner format is one that’s also super important, especially for this style of food? All of these haute cuisine Filipino spots absolutely deserve every bit of this acclaim, but the city needs a balance. We need our brisket bulalo with bone marrow, and we also need our ube pancakes with coconut syrup. We need short rib kare kare for dinner and a plate of fatty-vingarey porkchop ‘n’ eggs on a pile of garlicky rice for breakfast. We need both.

Some Seattle lore, by the way: Ludi’s Restaurant and Lounge opened in 2012 in the ground floor of the parking garage at the northeastern corner of Second and Pike. They started out in the space formerly home to The Turf, a famously crusty, slightly dangerous diner/bar that was perhaps better known as “Restaurant,” per the only exterior sign it had for many years. That’s what we called it for most of my life. “I’ll meet you at Restaurant.”

Former Stranger editor Brendan Kiley wrote a lovely farewell letter to the Turf when it closed, calling it a “first-of-the-month bar” where folks went for a beer and a grilled cheese when they got their welfare checks. The Turf served sandwiches and breakfast fare for decades, and Ludi’s owner, Uncle Greg Rosas, had been a dishwasher there since he emigrated from the Philippines in 1978 and became a part-owner in the 1980s.

After another part-owner died, he kept about half the Turf menu and added his now-legendary Filipino Breakfast section, based around silog: That’s the garlic fried rice plus an egg cooked to order, with your choice of grilled meats; e.g., Spam, longganisa, chicken, corned beef, or the aforementioned pork chop. He changed the name to Ludi’s, after his grandmother.

In the spring of 2019, the shop was already slated to close amid lease negotiations, and a fire sealed the deal shortly thereafter. Folks were legitimately devastated. You can read a collection of sad farewell letters, analogous to Kiley’s au revoir to Turf, here on Seattle Met. 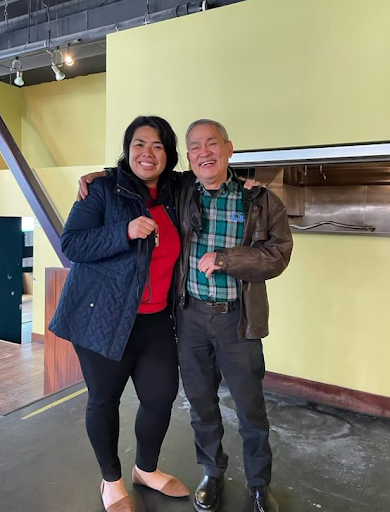 Rita Glenister and her dad, co-owner Greg Rosas, having a laugh. Courtesy of Ludi’s
But they’re back, baby! “We’re still developing a menu,” Rita says. “I know there’s going to be silogs, some breakfast sandwiches, and pancakes, of course. We’re still trying to figure out lunch. I picked up a hobby of making jam and pickles during the pandemic, so I’d like to make those for the restaurant as well.” When asked about the new cocktail list, she hints, “We won’t offer all the drinks we did before, but we will have a few new brunch cocktails. I’m thinking about maybe putting a little Polynesian flair there, but we have to test them out first!”

Greg and Rita just signed the lease at 120 Stewart Street, and they plan on making some updates to the space, so it’ll be a minute before we can go back to our old life of all-day Filipino diner breakfast again. The new restaurant is twice the size of the Second-and-Pike one, so they have their work cut out. And like me, they’re super amped. “Seattle is our home, especially downtown!” Rita explained. “We want to feed our neighbors, the locals, and future tourists. We’re so happy that we get that opportunity again.”

To kill some of the wait time, you can watch the Seattle episode of PBS’s sweet little food/travel show, No Passport Required, where chef/host Marcus Samuelsson and Musang’s chef, Melissa Miranda, are chilling with Rita and Greg at the original Ludi’s location about 30 seconds before they closed in 2019. Uncle Greg’s in classic wisecrackin’ form here, slaying the crowd. And look at that big fat longganisa, god damn. <3

Foodies love Ludi’s, and everyone's buzzing online around the big news. You guys. This is gonna be great.

Your Beer-Centric Guide to Black Friday 2022 in Seattle

Where to Eat Peaches in Seattle: Summer 2022 Edition 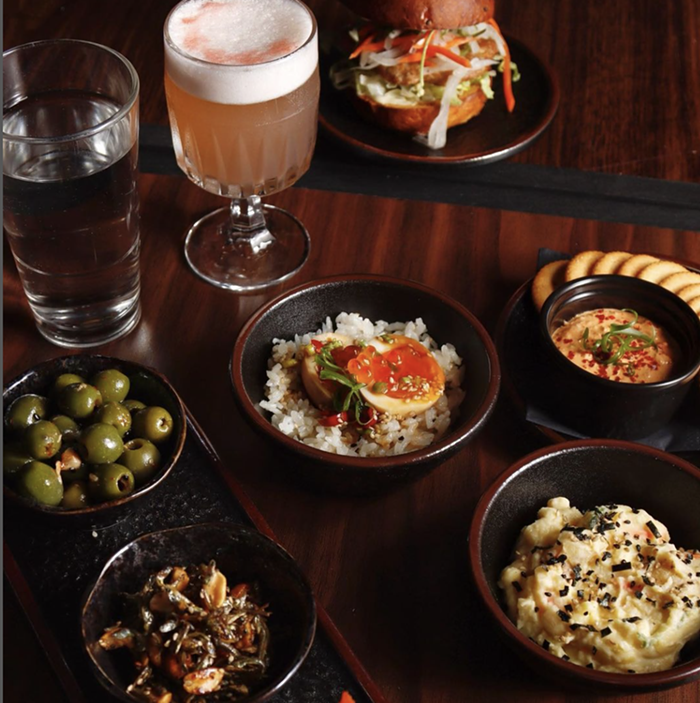 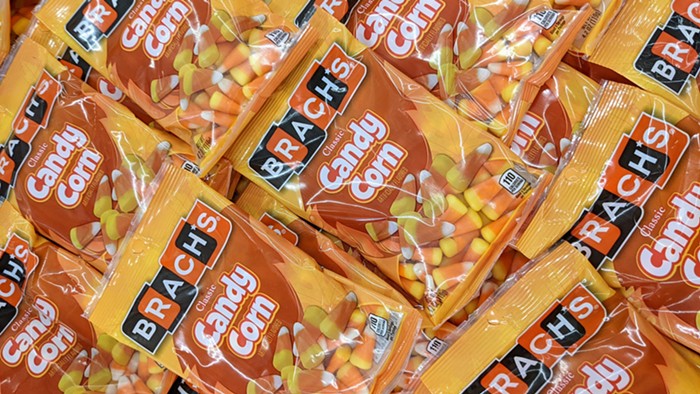