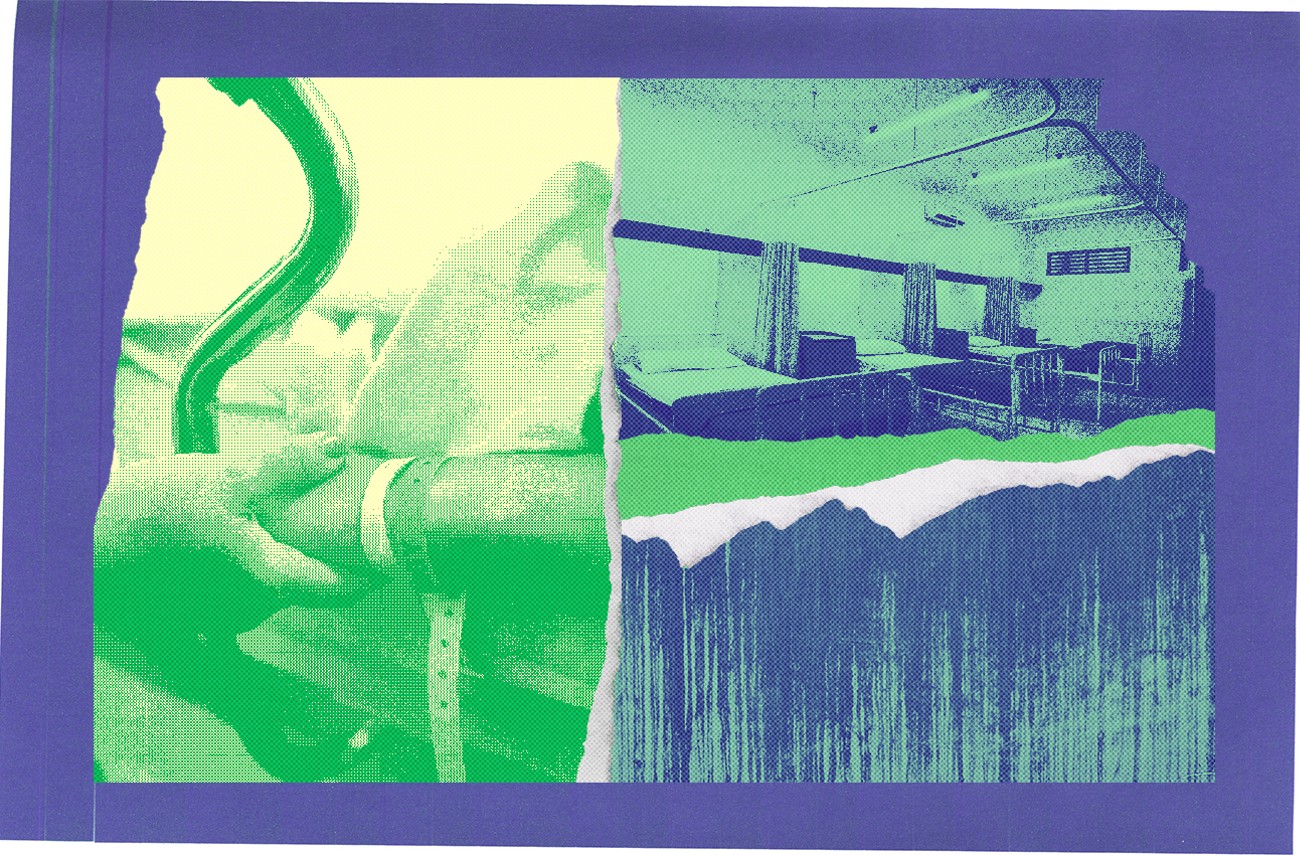 When State Representative Nicole Macri (D-Seattle) rode alongside Seattle Police Department officers last fall, nearly every call she saw involved someone experiencing a behavioral health crisis. The cops tried their best to help the people as they suffered from untreated mental health conditions or substance use disorders, but they didn’t have much more than a friendly word of encouragement.

That’s far from ideal for the person having one of their worst days in public–and far from ideal for the cops–but the few mental health providers available to respond to these situations simply can’t handle the daily call volume right now. This legislative session, Democrats in Olympia aim to change that by investing in the people and in the buildings that Washington’s behavioral health system requires to meet that need.

What Is Crisis Care, and Why Do We Need It?

Daniel Malone, the executive director of the Downtown Emergency Services Center (DESC) in Seattle, which runs one of King County’s few crisis response operations, defines “crisis care” as simply having a trained mental health care worker responding to calls for people in crisis and occasionally providing a place for that person to recover.

In some cases, he said, people need additional treatment for physical health issues or medication to resolve their crisis. But most often, people just need a safe place to meet their basic needs until they can get help to manage whatever condition caused the emergency in the first place.

Without that crucial component, Malone explained, the burden falls on jails and emergency rooms–and those institutions don’t have the capacity to spare. The King County Jail is dealing with an overcrowding crisis, and local hospitals reported last fall that their emergency rooms were strained to the breaking point.

Plus, State Senator Manka Dhingra (D-Redmond) argues, relying on hospitals and jails to respond to these issues costs taxpayers tons of money. She helped pass a bill in 2021 to create the statewide 988 hotline, which fields calls from people in crisis and also dispatches mental health providers, such as those from DESC’s team.

“What we need is a place where people can go,” Sen. Dhingra said in an interview. “This is not a new concept for King County, the state, or across the country. But what we’ve seen is a lot of these facilities need to be scaled up.”

Malone said that it’s impossible to know exactly how much more these providers need from the state because the current system is so overtaxed that many people have lost faith that anyone will respond if they call for help.

His organization’s countywide mobile crisis response team fields more than a dozen calls every day, but they have to turn down many more calls due to low staffing. When Malone’s team can’t respond, the person in need of help frequently ends up in the emergency room or else booked into jail for a minor crime like shoplifting or criminal trespass.

Contrary to the conventional wisdom parroted by politicians like Seattle Mayor Bruce Harrell, who said that “one of the best times to treat people with drug and alcohol issues could be when they’re arrested,” booking those people into jail actually makes treating them harder, Malone explained.

“Jail is fundamentally not a therapeutic environment,” he said. “We shouldn’t bring [people] to jail to get them care. People, in our experience, do much much better when they have genuine care and support provided to them, not when they’re receiving condemnation and coercion.”

To offer that genuine care and support to every person in crisis, service providers need the state government’s help in attracting more people to work in the field and to build recovery centers where they can take people for treatment.

This far ahead of the February revenue forecast that will decide the amount of money the state has to spend on Democratic priorities, it’s hard to say exactly how much funding they will put toward those needs. Governor Jay Inslee's proposed budget allocates hundreds of millions of dollars in federal and state funds. And Rep. Macri, who serves on the House’s Appropriations Committee, said she’s heard from legislators “across the state” that investing in crisis response for people experiencing behavioral health emergencies is a “high priority.”

She pointed to the dedicated funding for call centers and trained dispatchers the State Legislature passed as part of the 988 hotline as the start of what she believes will be a multi-year effort to get service providers the funding they require to scale up their operations. The next round of investments, she added, will focus on boosting wages for people who work in behavioral health to help solve the industry’s staffing shortage and subsidizing the construction of more facilities where people in crisis can recover.

She also emphasized that the people who end up in jail or in the ER because of a behavioral health crisis are most often experiencing homelessness. That’s because some people with behavioral health conditions struggle to find consistent work, and rising rents make it particularly difficult for them to stay housed. The stress of living on the street exacerbates all those challenges.

She believes there will be plenty of political will to find the money organizations such as DESC need due to the public’s demand for solutions to the homelessness crisis, and recent polling supports her argument. In the most Crosscut Elway poll, voters continue to rank homelessness as a top-tier issue.

“People really want non-police alternatives to crisis response,” Rep. Macri said. “We know that these models work well, and when we’re able to divert people from engagement with police or getting sent to the ER, the chances of people stabilizing and finding housing increase.”

Whether Democrats in Olympia listen to the public and use their newly expanded majorities to fund those non-police alternatives remains to be seen. Until they do, our jails and emergency rooms will remain packed with people whose problems could have been solved by a few hours in a safe place to chat with a mental health care provider. 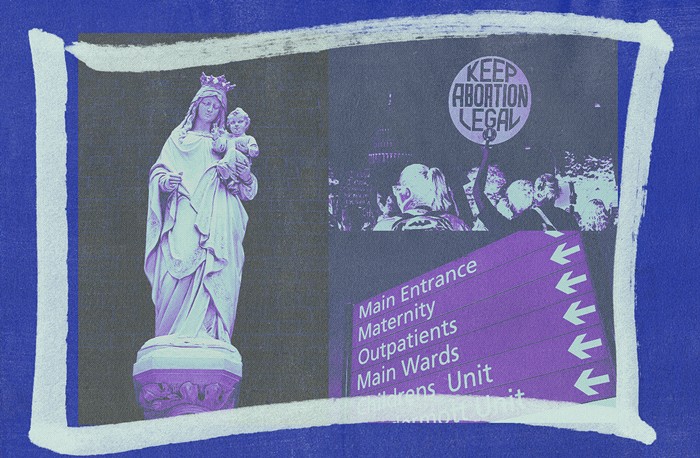 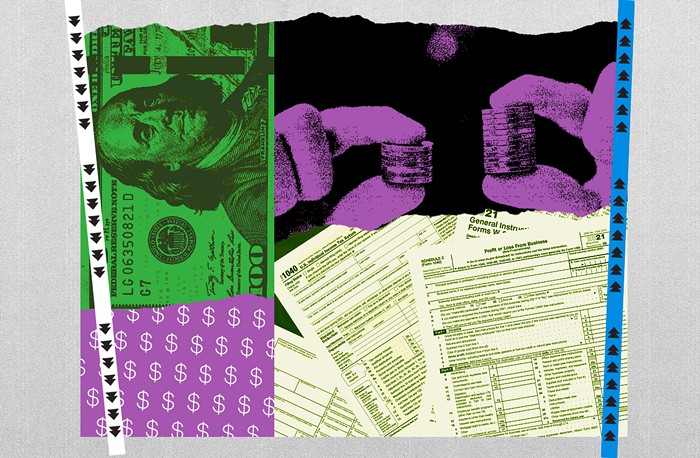 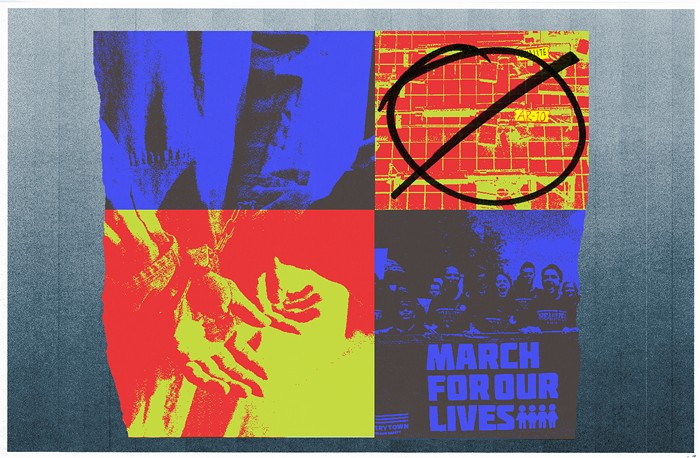 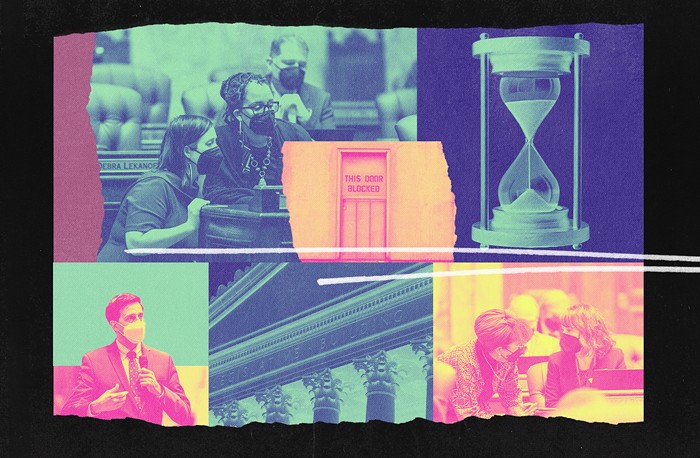