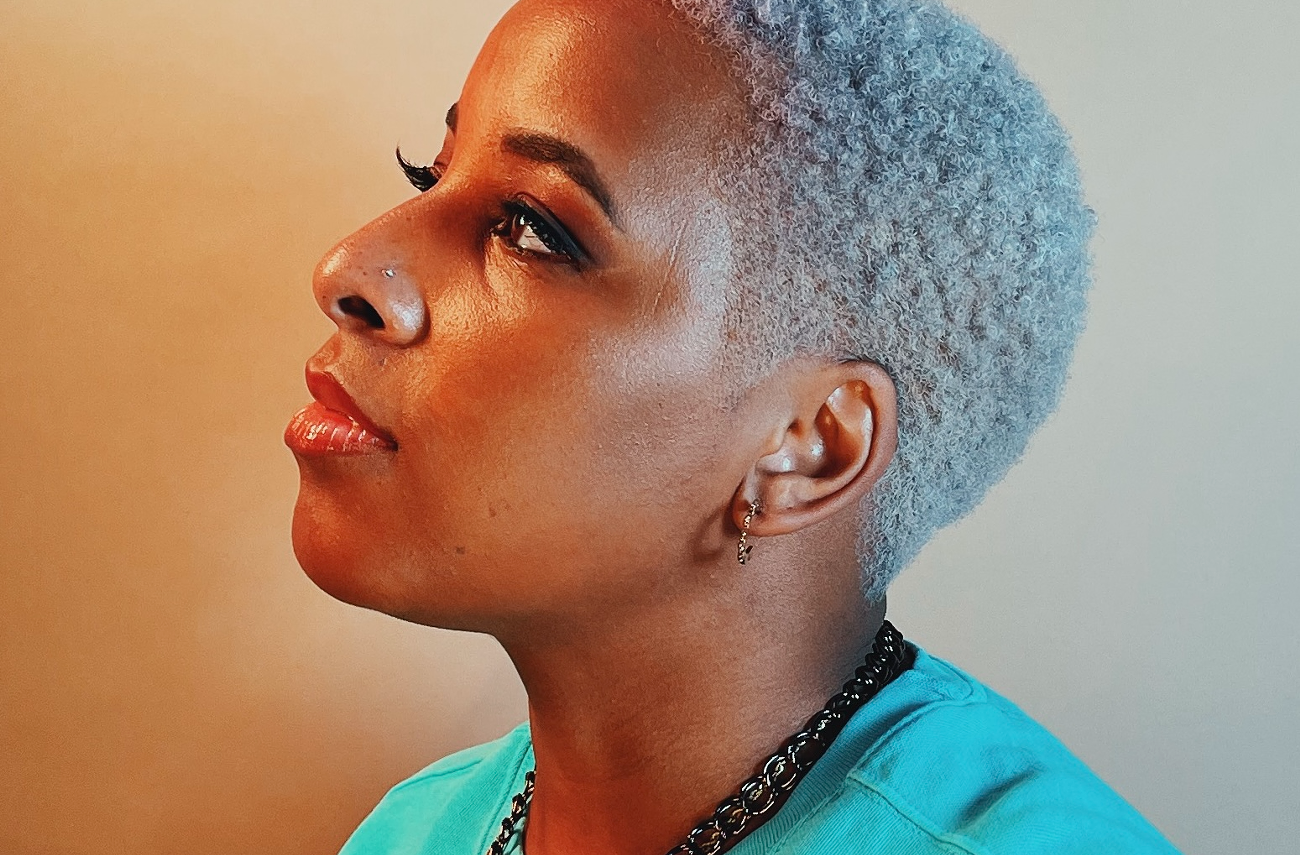 (MUSIC) We've got three months left in 2022, but I can say with absolute confidence that LIVt's Pink and Orange EP is one of the best to come out of the Pacific Northwest this year. Nay, this decade. The Seattle filmmaker and musician's record is sultry and fun; perfect to put on during the turn-up and equally apt if you're tryna get down. Tracks like "Sweat" are addictively bouncy, a heady blend of R&B and funk that sound like a night out. While the bass-driven and soulful "Let It Go," featuring an assist from Seattle bard Dave B, moodily ruminates on all the thoughts that creep up on you after a night of drinking. And on Friday, LIVt will herald the birth of her pink and orange creation at the Clock-Out Lounge. The night will feature special guests, singer-songwriters Kat Stokes and B3lina. (Clock-Out Lounge, 4864 Beacon Ave S, 9 pm, $15) JAS KEIMIG

(FILM) Not to be all “they don’t make them like they used to,” but … they really don’t. The 1978 film Drunken Master and the 1994 sequel Drunken Master II are both classics of the martial arts genre, highlighting the incredible athleticism of Jackie Chan at very different points in his career; the first one helped establish his reputation as an international star and the second helped solidify it. What a treat to see him on the big screen! Well, as big as Grand Illusion’s is, which isn’t huge but still it’s bigger than your TV. Not to mention the thrill of seeing it in the company of other fans, whose enthusiasm will only heighten the experience. The plot of the movie is, you know, fine—a goofy rascal is sent to a martial arts training ground to learn some discipline, but a humiliating defeat motivates him to get his act together. Chan’s style of using anything and everything to his advantage is a joy to behold, and this movie is nonstop fun all the way through. (Grand Illusion, 4730 University Way NE #1330, 9:30 pm., $5-$11) MATT BAUM

(MUSIC) This Saturday, Berlin-based South Korean DJ Peggy Gou will make what I believe to be her Seattle debut at Showbox SoDo. (Though the boxy, concrete venue is probably the most hostile place to listen to her unique selections). Over the past several years, Gou has blasted onto the scene with her funky original tracks and mixes alike that land in a liminal space between techno and house. On pulsating cuts like "I Go" and "It Makes You Forget (Itgehane)," Gou's voice is smoky and soaring as she alternates singing in Korean and English over shimmering, synthy compositions. And in live sets, Gou proves to be a discerning selector that can keep the audience in the palm of her hand as she guides the night between high-tempo techno cuts and soul-lifting house rhythms. Opening for Gou on Saturday night will be the Vancouver-based regularfantasy (her Crack Audio mix is sOooOOOOo good) and Seattle's Fouad Masoud. (Showbox SoDo, 1700 First Ave S, 8 pm, $40/$50) JAS KEIMIG

(CHEESE) The West Seattle Bridge is finally open and this weekend offers an excellent excuse to make your way to the forgotten side of the city: to buy the best quesillo you can find (in America) from King's Mozzarella at the West Seattle Farmers Market. Cheese maker Costas Romero grew up in Puebla, Mexico before moving to New York as a teenager. It was there that an Italian family taught him the cheese-making process and he has been perfecting it for the past twenty years. Now in the Northwest, Romero sells his cheese—mozzarella, burrata, queso fresco and more—at markets around town, most recently including a booth at the West Seattle Farmers Market. So here's what you do: You cross the bridge, the bridge that has been closed for 908 days. Get the quesillo desebrado at King's, it's their creamy Oaxacan cheese pulled apart into chewy, stringy ribbons. Then head two miles down 35th Avenue Southwest and grab a bag of freshly made corn tortillas at Milpa Masa, which is open weekends 10 am-4 pm. Go home. Griddle yourself a quesadilla. Make another. Your 90-second midnight snack-of-desperation game will never be the same. (West Seattle Farmers Market, corner of SW Alaska St and California Ave SW, 10 am-2 pm) MEGAN SELING

(KARAOKE) If you like karaoke even a little bit and you don’t know about Baby Ketten Karaoke, it’s time you did. Since 2008, KJ Ivan Terrazas has been repping the unfuckwithably best songbook in the state (I’d say the nation, but BKK’s also in Portland, where it originated), with deep cuts like “Gimme Hell” by the Jesus and Mary Chain, “Pop That Pussy” by 2 Live Crew, “First Aid” by Skinny Puppy, and “Bed Intruder Song” by the Gregory Brothers. (“Hide your kids, hide your wife.”) Pour all this musical chaos into the risen-from-the-flames Cafe Racer, newly reanimated in the old Barça space on the Hill, and you’ve got one helluva Monday night. I recently saw a woman in her 60s (?) bust out “Rammstein” by Rammstein here, in perfect German, and the crowd lost their absolute minds. (Cafe Racer, 1510 11th Ave, 8 pm, free) MEG VAN HUYGEN

(BOOKS/THEATER) Today begins the four-day Bibliophilia Festival, a theatrical story-telling spectacular hosted by poet, author, comedy Jekeva Phillips. There will be Kurt Vonnegut-inspired performance, on-the-spot takes on popular novels suggested by the audience, and even a quiz show with actual prizes! Now, I get it. For some, the shameless enthusiasm that comes with many improv and improv-adjacent performances can feel like... a lot. But Phillips, founder of Word Lit Zine, is an absolute delight and in-person readings and book events have been few and far between for the past two years so fuck it, embrace the opportunity to fully lean into barefaced fandom for all-things books and have some fun. (Seattle Public Library-Central Library, 1000 Fourth Ave, Sept 27-30, 7 pm, free)

Are You Going to Eat That Weed?

An Enigma at Method Gallery